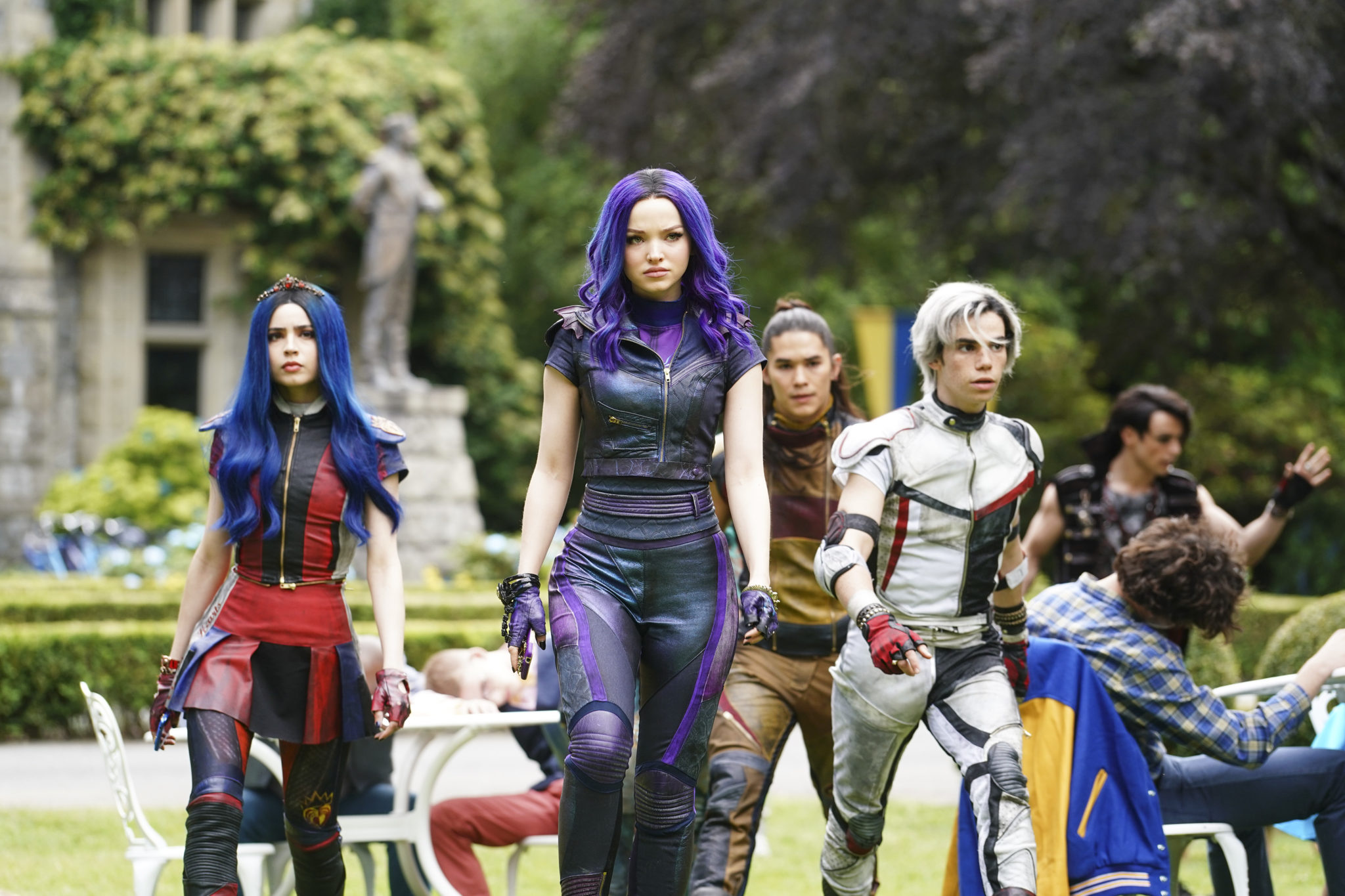 During the summer, we were all shocked by the news that The Descendants star, Cameron Boyce, had suddenly passed away at the age of 20. While it shocked us, it devastated his co-stars. Dove Cameron wanted to honor his memory and did just that by getting her 11th tattoo.

Cameron headed to Ten Thousand Waves Tattoo Gallery in Los Angeles for her new ink. It’s a trusted place that she’s been to numerous times before, so she knew that the artists would do exactly as requested. They would even help her figure out the perfect idea. All she knew was that she wanted something like a gun with something like a flower shooting from it. She ended up with a pistol firing a single rose.

In Memory of Cameron Boyce

How would something like this honor her late co-star on The Descendants? Boyce was extremely anti-gun, and before his death, he wanted to create an organization called Wielding Peace. People magazine reports that he had tried to enlist other high-profile celebrities to help make a stand against guns to promote the need for tougher gun laws in the United States. Boyce had an artistic way of doing it, too. He wanted people to pose with items that look like guns but promote peace.

In his own Instagram post for the charitable organization, Boyce posed with a guitar. It certainly looked like he was holding it as a gun, but it had branches sticking out to promote the idea of love and peace.

The tattoo on Dove’s arm is similar to that. The use of a gun with a flower is a symbol of peace, and it’s something that supports her pro-gun law beliefs.

You all have been phenomenal. Thank you so much for your patience and support // Good things take time, so please keep the momentum going and spread the word so when we are ready, we can make the biggest impact possible // For now, please feel free to donate what you can to help continue to make Cam’s goals come to life // Donation link is in the bio // We love you ❤️ #endgunviolence #thecameronboycefoundation . . Model: @thecameronboyce Photo: @taryndudleyphoto Graphics: @rhirhidud Styling: @veronica.graye

Mourning the Loss of her The Descendants Co-Star

The Disney star is certainly still mourning the loss of her co-star and friend. They had worked together on The Descendants from the very beginning, and this group of actors was like family together. Cameron learned about her co-stars passing from her mom, although there were numerous other phone calls and texts to share the news with her. She just knew her mom would have the gentlest way of sharing the bad news she felt was coming.

This tattoo hasn’t been a spur of the moment thing. It’s taken months of planning and searching for the best option. While Dove wanted to honor her co-star’s memory, she wanted to do it in an artistic way that would speak volumes of the kind of man he was. This tattoo has certainly just done that.