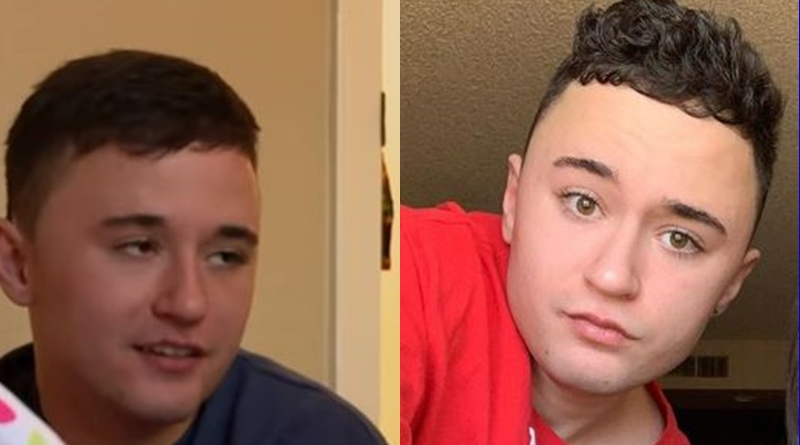 Unexpected fans heard that Chloe Mendoza and Max Schenzel split, But, they got back together and he’s working on his addictions. The TLC star looks much healthier and happy these days. Actually they both look pretty good together. And, fans loved how well he looked on one of Chloe’s Instagram posts this week.

TV Shows Ace reported that things looked “grim” between the couple at one stage. Max Schenzel accused her of “cheating on him.” But, then they got back together again. Max confirmed that to a fan on his Instagram page back in mid-November. And, since then, both of them seem a lot happier on their social posts. Max also tried to do something about his addictions.

Distractify noted, “Max cleaned up his act, attended Alcoholics Anonymous retreat, got a new job, and seems to really be trying for Chloe and their daughter, Ava.” That’s very good news for the Unexpected couple, as they went through some bad times. Fans love that Max looks so well and they look happy together days.

Chloe posts a photo of her and Max

On her Instagram on Friday, Chloe shared a nice picture of herself with Max. It seems they got some alone time together as Chloe said that “Ava was asleep.” Max grew his hair out a bit and it really suits him, fans think.  Several fans commented about that. One said, ” His hair looks sooo much better this way!! [Don’t] shave your head again!!!” Others totally agreed. But other fans rather noticed how very well and healthy Max looks these days.

Actually, he looks really different from the last time we saw him on the Unexpected show. Back then, we saw him very short-haired and rather pasty-faced. He and Chloe clashed as he ran into trouble with the law. He felt he wouldn’t go to jail, but she told him if he did, she would break up with him. She also mentioned that Max could pretty much kiss off having much to do with their daughter. And, maybe he took that very seriously. He’s working on addictions and looks clean.

Commenting on his health and how clean he looks, one Unexpected fan said, “Max looks good! I hope he’s doing good with his sobriety.” Another one noted, “He looks likes he’s doing really good.” Another fan wished them well, writing, “He looks so much healthier! Cheers to new beginnings💕.” Many others expressed the same sentiments.

Naturally, as its Christmas time, some of them sent their blessing and best wishes for the season. Others told them they look marvelous together. Their loyal fans really seem so pleased they got back together.

What did you think of the photo that showed Max Schenzel looking well and healthy? Do you like his new hair? Are you rooting for him and Chloe? Sound off your thoughts in the comments below.