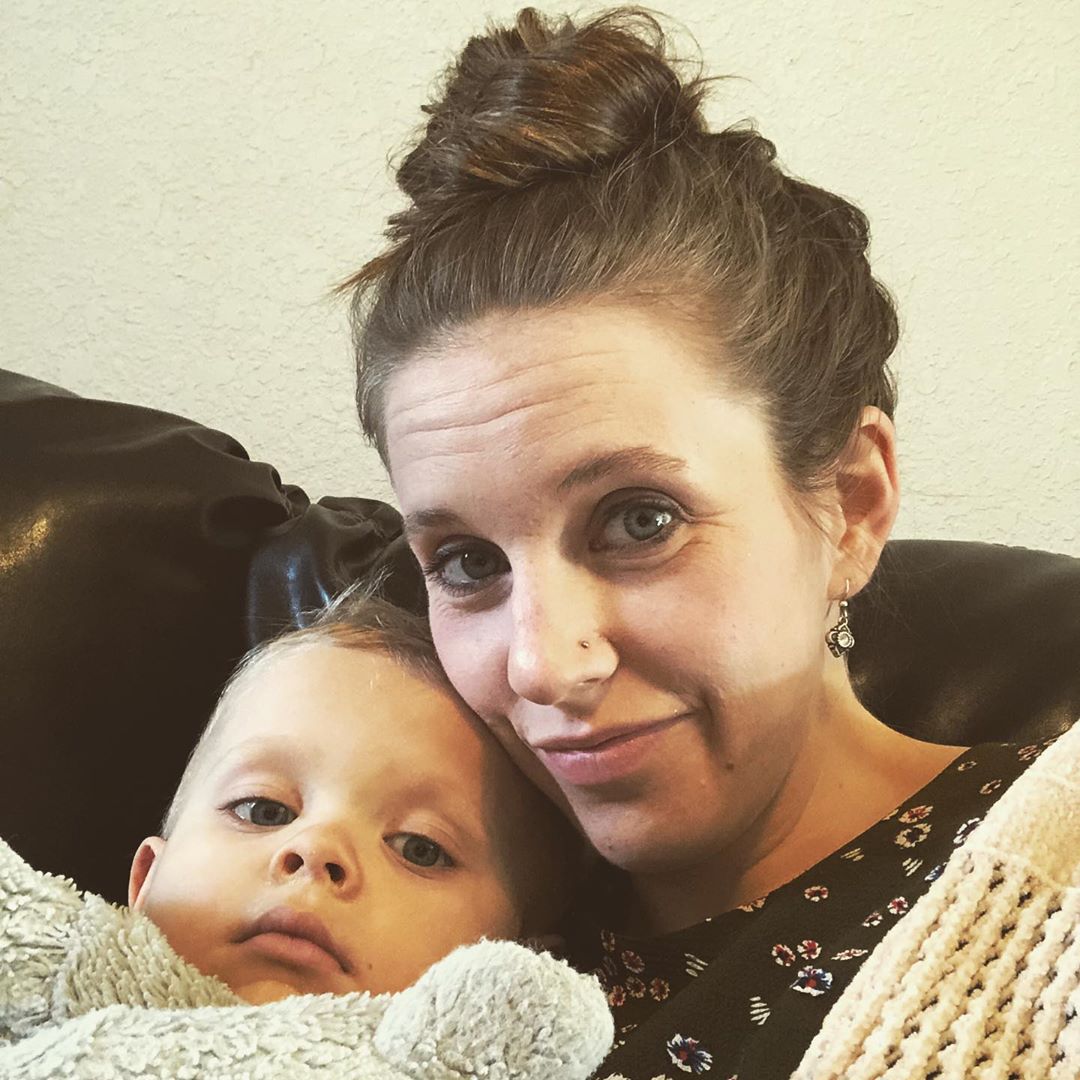 Jill Duggar Dillard sent her 1.6 million Instagram followers into a bit of a frenzy this morning. She shared a snap featuring a lengthy lock of her hair sitting next to a red Coca-Cola ruler. According to the ruler, the lock of hair was over a foot long. Turns out, Jill chopped off a significant chunk of her hair recently.

While Dillard has a pretty large Instagram following and some of her fans were quick to react, there hasn’t been enough time since the snap was live on her profile to accurately determine how Duggar fans feel about the hairstyle change.

That, however, hasn’t stopped fans of the reality TV series family from wondering why. Why did she decide to cut her hair? Fortunately, we’ve been able to dig up the answer to this question.

Why did Jill Duggar Dillard chop off her hair?

On her Instagram Stories, Jill Duggar Dillard shared a picture of her chopped off hair lock as well. The snap came with a caption encouraging her followers to “swipe up” to get more details on the hair cut. Swiping up took her followers to her family blog where she opened up about her decision to cut her hair. She also generously shared several snaps showing off her much shorter new hairstyle.

According to her family blog post, Jill cuts her hair twice a year. She explained it was coming up on being time to cut her hair and she really wanted to do a little more than just a trim.

Why did she want more than a trim?

“…because it was getting to be hard to manage, the boys were getting tangled in it, I was sitting on it and the weight was contributing to headaches,” she continued to explain in the post.

She realized she had an opportunity to donate her hair.

After she spent some time thinking about it, she realized she had an opportunity to cut off enough hair to donate it to one of the organizations that use real hair to make wigs for people. It was a little more hair then she wanted to remove. But, it was for a good cause.

She did face a small issue because the friend she normally had cut her hair had moved away. She, however, was able to do some research and find a salon she felt comfortable with tending to her hair.

After researching the donation process, she learned she’d have to remove between eight and 12-inches in order to donate.

So, she ended up removing 14 inches from her head.

According to the video she uploaded to YouTube, her hair had gotten so long she was sitting on it when she sat down. Moreover, it was getting caught and tangled in everything. Jill admitted she was nervous as she had never had more than four to six inches removed from her hair at one time. She, however, wasn’t willing to get a super short hair cut as she really loves having long hair.

What do you think of her new hairstyle?