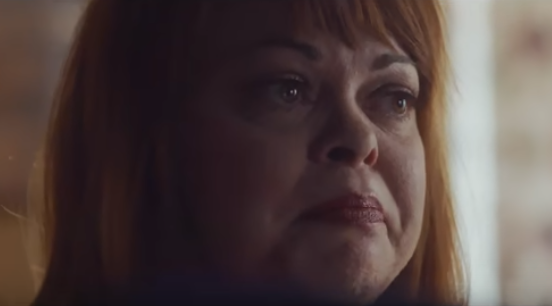 There’s a new Netflix true crime documentary and its title is sure to off-put viewers, Don’t F–k With Cats: Hunting an Internet Killer.

There’s a good chance this title has shown up on your Twitter feed or heard someone talk about it. This show is everywhere. Could this be the new Making a Murderer? Only time will tell, but this show is already creating a buzz with viewers.

In a trailer, people who are involved in an internet search for Luka Magnotta detail how an alleged video of him and cats prompted them to find him, to bring him to justice. Magnotta denies being in the video that sparked this uproar.

Animal Cruelty Is The Hot Topic Of Social Media

It seems the animal cruelty nature of it caused the documentary to be so disturbing to viewers. Warnings from Netflix users poured in, following the show’s release on December 18th.

A user warned those who suffer from any kind of anxiety not to watch Don’t F–k With Cats. They said it was one of the most twisted things they had seen in a very long time.

Magnotta was found watching news reports about himself and was arrested in Berlin. He was convicted of first-degree murder. He admitted to the murder, defiling a corpse, and videotaping everything. According to E! News, he even admitted to mailing parts of the body to elementary schools and political parties in 2012. In court, he entered a plea of not guilty on grounds of mental illness. He’s currently serving a life sentence with no possibility of parole for 25 years. 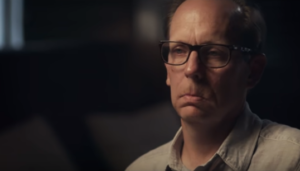 Viewers praise Don’t F–k With Cats on social media, but offer warnings with it.

“Don’t F–k With Cats on Netflix was really good but definitely needs a trigger warning. I can handle true crime & horror really well but this had me crying and hugging my dog all day.” A tweet of one viewer read, adding a content warning for animal abuse.

“Don’t F–k With Cats: Hunting an Internet Killer is: A) One of the most unpredictable true crime docs you’ll ever see B) Very tough to watch at times C) A testament to the power of internet sleuths that will leave you thinking D) Now Streaming E) All of the above.” The Netflix tweet read.

Some say the documentary doesn’t honor the victim the way it should. David Friend of The Canadian Press praised the documentary on twitter for creating suspense but said it failed Jun Lin. He feels as though Jun Lin was just an afterthought to the documentary. Social media has its focus on animal cruelty, not on the victim.

One Twitter user showed disgust for the true crime genre entirely. They stated that it was harmful to victims and their families. They asked the reader to put themselves in the shoes of Jun Lin’s family. In their eyes, they see a documentary about the brutal, racist, torture of their relative. As well as it is released with a title like Don’t F–k With Cats. General disgust and disapproval poured out of this tweet.

It’s safe to say there are mixed feelings about the documentary, but an overarching content warning is definitely in store.