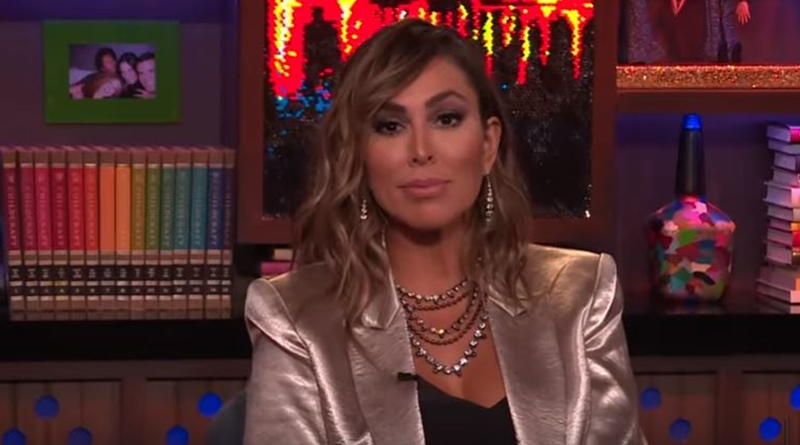 RHOC fans saw the first part the Reunion last night and plenty of comments flood social media. Nearly all the stars of the Bravo show shared about it as well. On Twitter, Kelly Dodd called for opinions on it. And, many fans replied. They pushed for the Tres Amigas to go. Meanwhile, Andy Cohen also hinted at changes for the show.

RHOC Reunion showed a lot of the Tres Amigas, Kelly Dodd fans are sick of it

The Tres Amigas, composed of Shannon Beador, Tamra Judge and Vicki Gunavlson got a lot of coverage this season.

Actually, Vicki was an OG or friend of the show this year. TV Shows Ace reported that in the finale, “Vicki’s engagement party hosted by co-star Tamra Judge.” Plus, there were loads of lawsuit issues. Plus, we know that Vicki planned a lawsuit against Bravo and Kelly Dodd. Although she dropped the idea, Kelly’s fans hated on her for it.

Many fans of RHOC call for changes to the cast, especially the Tres Amigas. And, People reported that Andy Cohen hinted changes may come about. While Andy wouldn’t commit to saying who might leave, he seemed very happy with Braunwyn Windham-Burke. So, it looks like she’s safe. But, he also noted that whatever happens with the cast, he’s pretty sure fans will be happy with the casting in the future. But for Kelly Dodd fans, it seems they want nothing less than the Tres Amigas out of the Real Housewives of Orange County.

On her Twitter, Kelly Dodd asked fans, “What did you all think of part one of the #RHOC reunion?”

What did you all think of part one of the #RHOC reunion? 🍊 pic.twitter.com/TPf73I3RMc

Well, plenty of them had something to say. But, a quite common thread seemed to be fans feeling sick of Tres Amigas. If they don’t want all of them out, certainly they want some of them out, and the group broken up. Some fans refer to them as the” Tres Amoebas.” Here’s what some of the RHOC fans said about it:

What do you think about Kelly Dodd’s fans pushing for Bravo to drop or split up the Tres Amigas? Do you think that may happen as Andy Cohen hinted at cast changes for the next season? Sound off your thoughts in the comments below.

Remember to check back with TV Shows Ace often for news about the cast of Bravos’ RHOC.