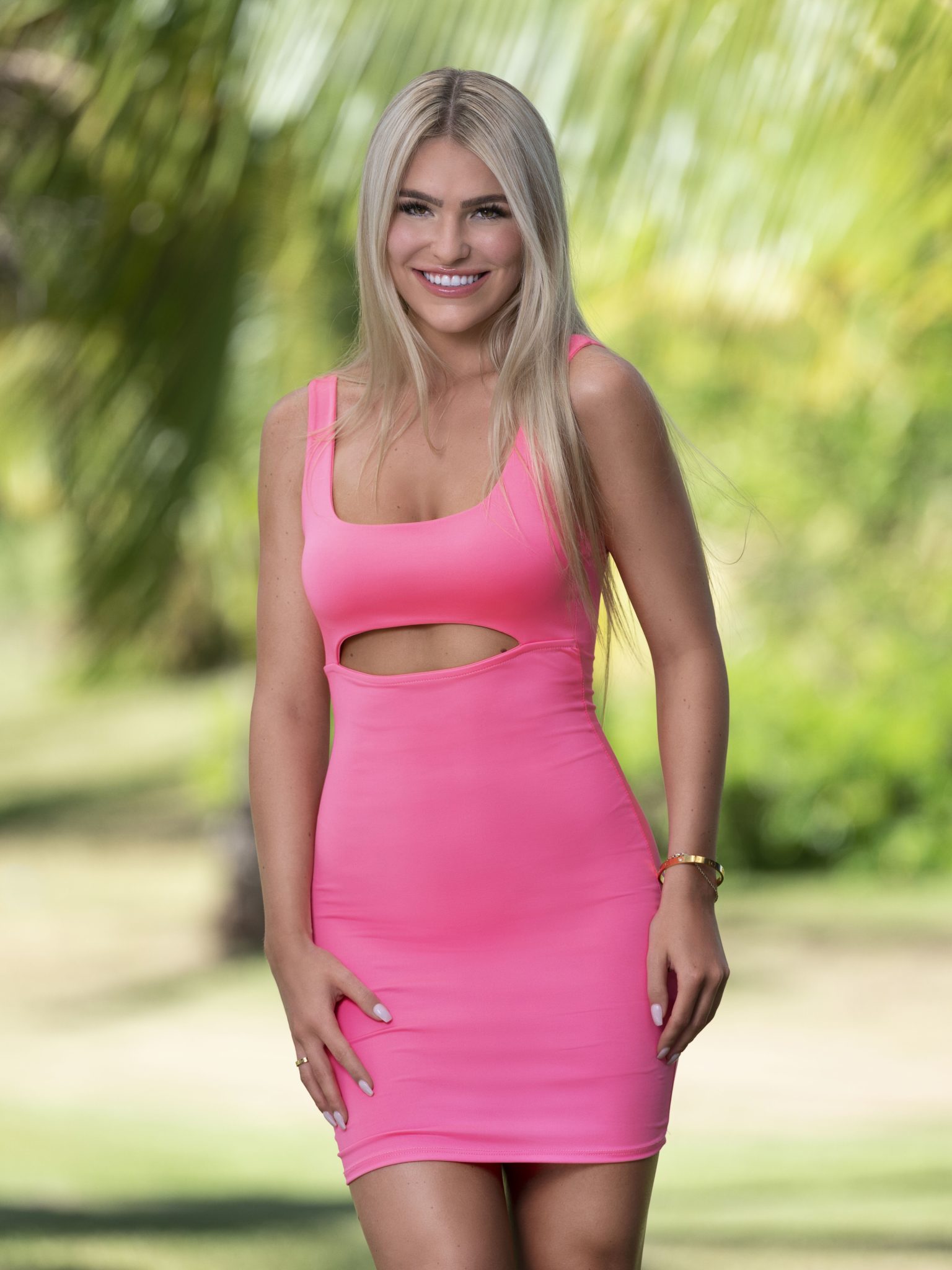 Tonight is the big finale of Temptation Island Season on USA Network. The fans can’t wait to see how it all ends. TV Shows Ace just spoke with Toneata Morgan to get her take on this season.

How were you cast on ‘Temptation Island’?

“I applied to a casting notice online, and they asked me to audition. You can see a video of my casting audition at https://www.usanetwork.com/temptationisland/videos/meet-toneata-morgan.”

Were you surprised by the connection you had with David?

“No, we had many similar interests to talk about as we became acquainted.”

Going into the final bonfire, did you feel like you knew what David was going to do already?

“I believed that he would do what he had told me. I had no other information about the outcome.”

How long ago did you guys film this season?

Has it been hard hiding if you are single or in a relationship now?

“It hasn’t been too difficult – I just don’t post my relationship status.”

Do you regret doing the show at all?

“Being sequestered on that beautiful island with the other members of the cast provided an opportunity for reflection, personal growth, exploring a potential relationship with David, and making friends. I have no regrets!”