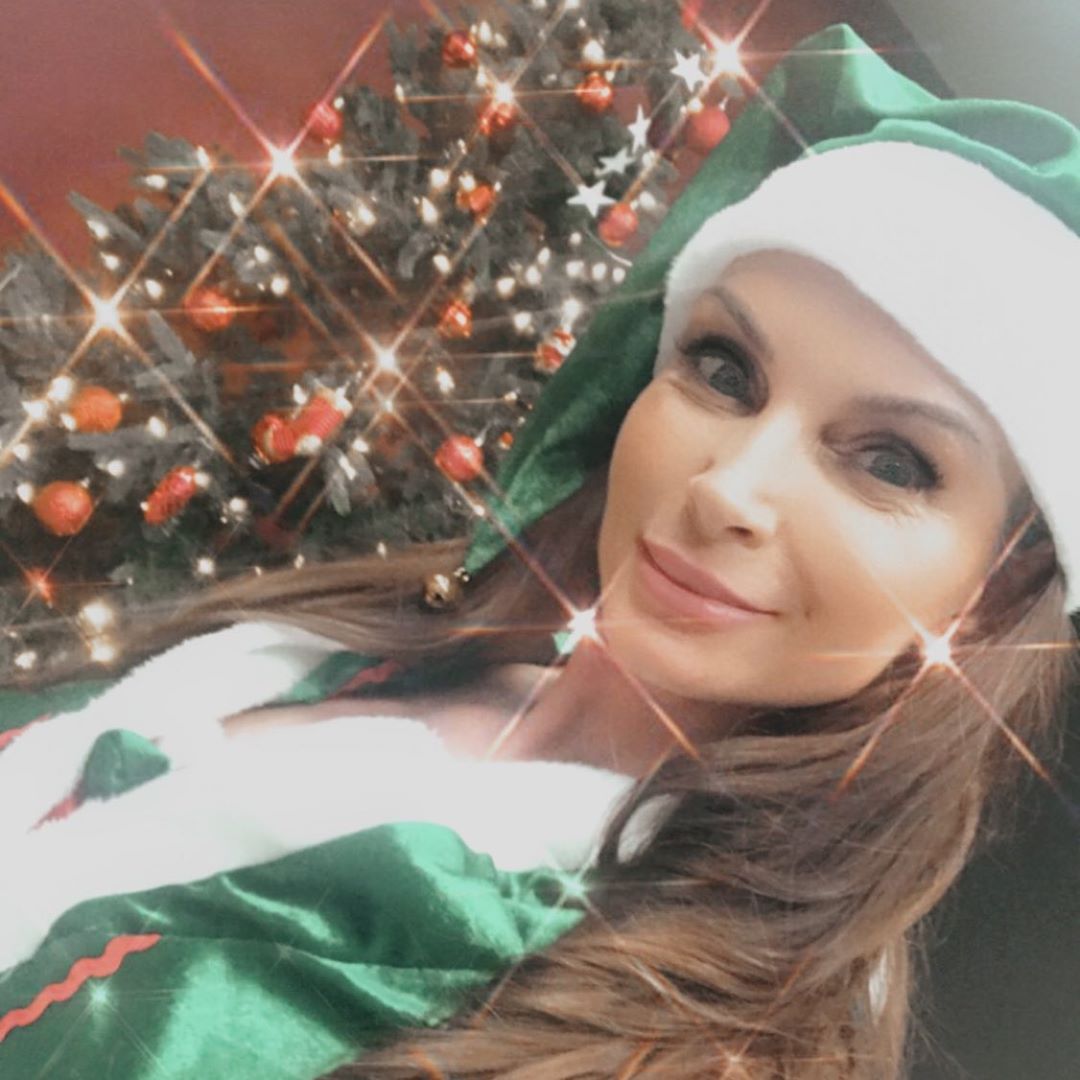 Who is Stephanie Woodcock?

According to Daily Soap Dish, Stephanie Woodcock is linked to one of the “most entertaining” 90 Day Fiance couples on Season 7.

When Woodcock’s name surfaced many fans of the TLC series were confused because they recognized the name. They, however, couldn’t place it. Turns out, she’s an adult film star. This is in addition to her role as Bryson’s grandmother.

The announcement regarding what she does for a living sent a huge shock wave through the 90 Day Fiance fan base. It, however, boded the question of whether her choice in profession has anything to do with being a good grandmother.

Anny had no idea about her profession.

In her Instagram statement, Stephanie notes there are “two sides to every story.”

Stephanie (a.k.a. Diamond Foxxx) shared a snap of Robert’s recent Q&A. The photo featured a fan asking a question.

“Why did grandma GG send you a picture of her privates? Can you elaborate lol.”

Robert responded: “She said it was by accident.”

She echoed that it was an unfortunate accident. According to Stephanie, she was texting back and forth with her husband Ben at the time. She was out of town and decided to send a racy snap of herself to her husband. She continued to explain that Robert happened to text her while she was texting her husband. And, the photo ended up going to him instead of her husband.

As she explained, Stephanie was careful to call attention in the form of all caps to the fact that she meant to send the photo to her husband and that sending it to Robert was an accident.

There’s two sides to every story. Allow me to clarify this situation. I was texting my husband while I was out of town for work. I was sending MY HUSBAND pictures of myself when Robert texted in the middle of this and I inadvertently sent a picture to Robert, ON ACCIDENT!! I was genuinely mortified and wanted to jump off a bridge when I realized what had happened. There’s unlimited pictures of me on the internet so why would I send pictures to Robert of myself? I know I’m not the only who has sent a text to the wrong person by accident. This has been blown out of proportion unnecessarily so.

Woodcock believed the entire thing had been made out to be a bigger deal then it was.

“I was genuinely mortified and wanted to jump off a bridge when I realized what had happened. There’s unlimited pictures of me on the internet so why would I send pictures to Robert of myself? I know I’m not the only who has sent a text to the wrong person by accident. This has been blown out of proportion unnecessarily so.”

Being an adult film star, she confirmed there were countless indisposed photos of herself floating around the internet. So, why would she have send photos to Robert intentionally?

What happened to Bryson’s mother?

For those who aren’t sure, Stephanie is the mother of Bryson’s birth mom. She has done what she can to assist in supporting Robert and being there for her grandson in the absence of his mother.

Turns out, Robert came home one day to discover Bryson’s mother had just moved out without saying anything. He, however, wasn’t too bothered by it.

“So that’s how that pretty much ended, but I’m glad that happened because if it didn’t happen, I would’ve never met [my fiancée] Anny.”

According to InTouch Weekly, Stephanie is very secure and comfortable with her choice of profession. In fact, she is completely supported by her husband.

“He has never once given me grief about my work.” She explained.

Some fans questioned why Robert called attention to the situation on social media. If it was truly an accident, and he believed it was an accident, why tell anyone? Stephanie responded to the comment and agreed with the individual.

Woodcock had several individuals share their own stories about the time they mistakenly sent a risque text message to the wrong person. One individual noted they were getting hot and heavy with their husband via text when they accidentally sent a message to their boss.

Hope you’re having a great week so far.

Overall, no one had anything bad to say about the accident. And, they seemed to have nothing but love and support for Stephanie.

What do you think about the adult photo scandal? Do you think Robert overstepped sharing what happened on Instagram? Sound off in the comments down below.