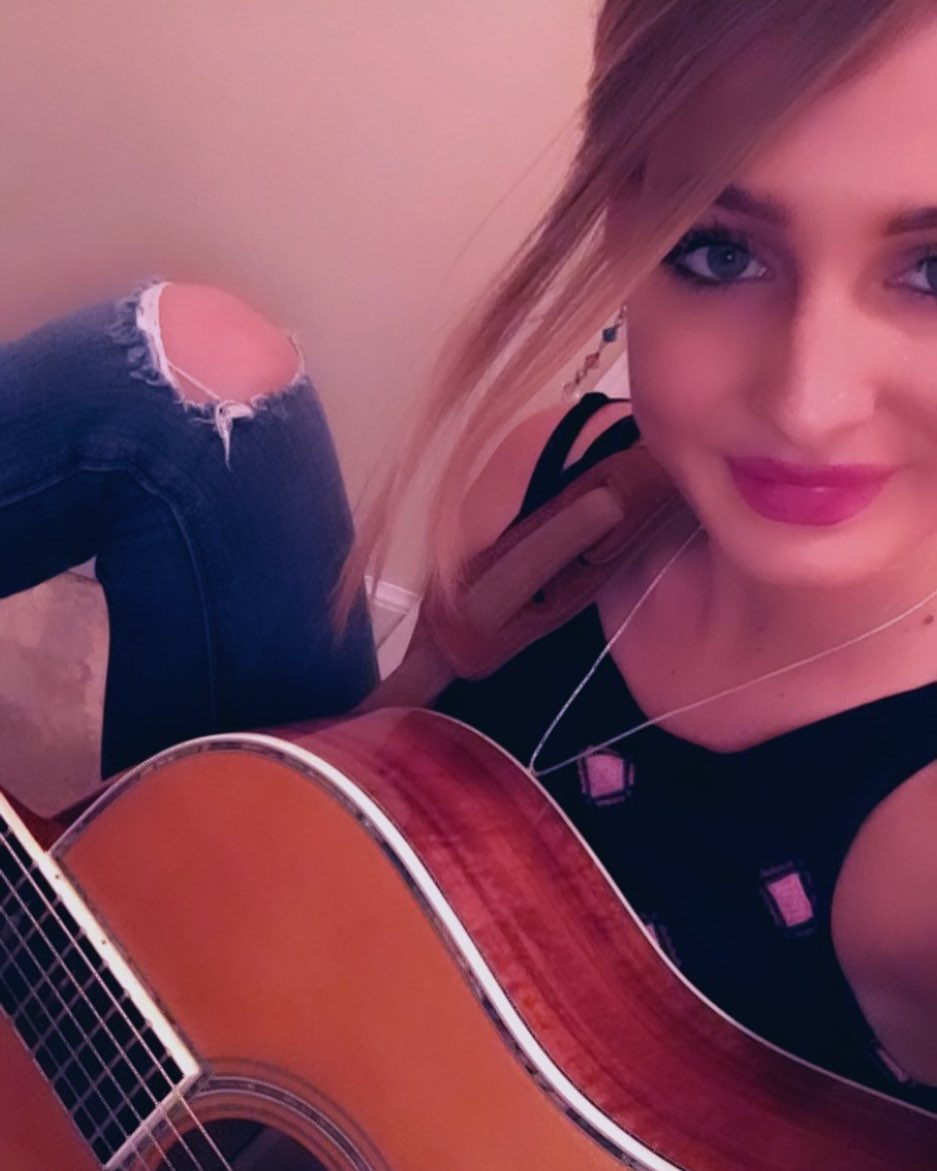 Things are a bit up in the air as fans wait for TLC to determine whether to renew Welcome to Plathville for a second season. That, however, hasn’t stopped many from becoming obsessed with Kim and Barry Plath who share nine children and manage a family band together.

Landing on TV as the next Duggar family, TLC viewers are dying to know everything they can about each member of the family. As those who follow us at Tv Shows Ace know, we’ve become vested in both this show and this family as well. So, here’s everything we’ve been able to dig up regarding Moriah Plath.

Who is Moriah Plath?

Moriah is the fourth of nine Plath children. She’s the second eldest daughter behind her older sister Hosanna Plath.

Moriah is interested in going to college. During a recent episode of Welcome to Plathville, fans watched Moriah discuss attending college. Unfortunately, her mother Kim wasn’t onboard. She feared the influences her daughter would be exposed to.

As those who have watched the show know, the Plath run a strict household. The children do not watch TV. They can use computers for school work online. Kim homeschools them.

Her eldest sister married and left the family shortly after she completed schooling. Fans assume Kim may have the same future planned out for Moriah.

She is considered the rebel of the Plath family.

The 17-year-old is the lead singer of the family band. The band currently consists of 11 members. The entire Plath family has musical talents. Moriah also expresses both an interest and talent for ballroom dancing. And, as we’ve previously reported, Moriah is a bit of a rebel when it comes to the family. For example, she has an Instagram account despite living in a technology-free home.

The second eldest daughter of Kim and Barry is especially active on Instagram for someone who lives in a household where having such an account is frowned about. In fact, just six hours ago she posted both a snapshot and a video clip of her Instagram story with herself handing out with her brother.

In addition to being a reality TV personality, Moriah is also an actress. According to IMDb, she played the role of a character named Brittany in a short film called You Should Be There.

The five minute emotional film is referred to as a “two car seat thriller.” During the film, a father is forced to choose between his daughter and a stranger in labor at the side of the road during a rainstorm. Because he drives a two-seater vehicle, he can only take the pregnant stranger or his daughter.

The short film is available for viewing on Vimeo.

Share your thoughts on the rebel of the Plath family in the comments down below.