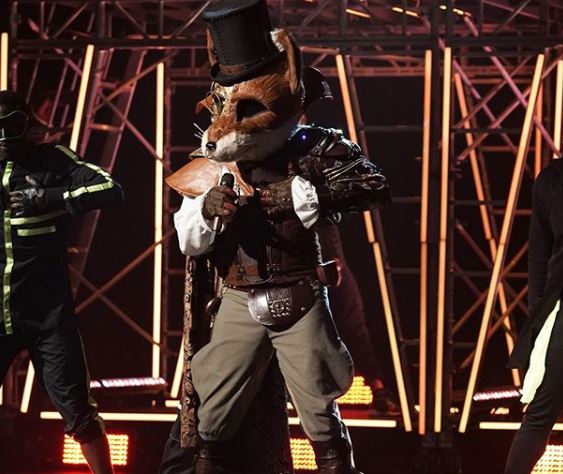 The first hour of the finale was basically a lot of what went on all season long. It was showing fans what they missed this season including the people who went home.

TONIGHT #RottweilerMask is bringing his all – but will it be enough to get them the Golden Mask? #TheMaskedSinger

During the second hour, the fox was the first one to sing. He got very emotional when he was talking about being on this show. The fox explained that wearing the mask he “found his joy again.”

Next, it was time for the flamingo to perform on The Masked Singer. She said she was “told I would never amount to anything.” The flamingo has loved her time on this show.

It was time for the rottweiler at the end. He said that it was “impossible to change the way people see me.” This was a “reinvention” for this singer. Of course, everyone wants to know who is under that mask.

Who was the big winner?

They finally announced the big winner of The Masked Singer Season 2. It came down to just three celebrities in the end. The third-place winner was the flamingo! It was then revealed that the person behind this mask was Adrienne Bailon! Three of the four judges guessed that it was her.

The winner was revealed as the fox, which means the rottweiler is the runner-up. It was then time to announce who they really are! It turns out that the rott is Chris Daughtry of American Idol fame! He is also the lead singer of the group Daughtry. Chris even teased that his kids didn’t even know he was doing the show.

Then they announced who the fox was and it turns out that behind the mask was Wayne Brady! He was the big winner of Season 2.

Were you surprised by who won The  Masked Singer tonight? Share your thoughts in the comments below.