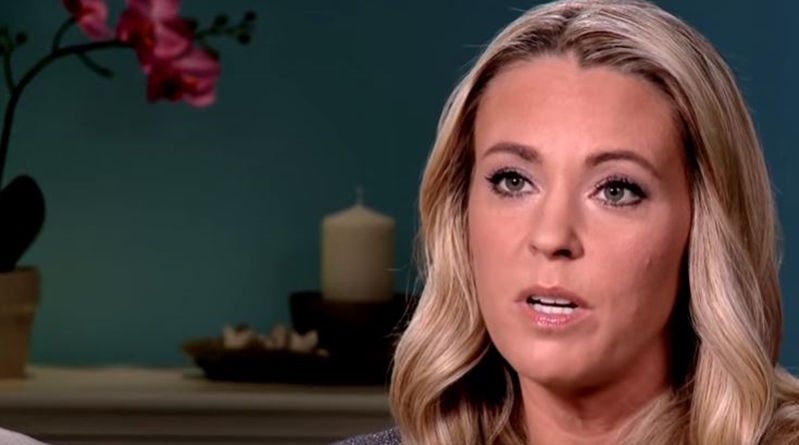 Jon Gosselin and his ex Kate of Jon and Kate Plus 8 ended up in court. Jon complained that the Kate Plus 8 star didn’t have the right permissions to film the minor kids for the ‘College’ special episode. Now, it’s reported that Kate got found in contempt of court and needs to pay some fines. Could this be the end of the show?

Jon Gosselin and Kate, ongoing issues over the kids filming

TV Shows Ace reminded us that “Kate and Jon have eight children together.” The twins, Cara and Mady are now 19-years-old and college-enrolled.  The sextuplets are now 15-years-old. Two of them, Collin and Hannah, live with Jon by their own choice. Apparently, neither of those kids interact with their mother. And, Jon is fed up with Kate using the other kids to make her living on the TLC show.

Jon Gosselin got a gag order and for ten years he remained quiet. But, with that lifted, he’s been talking to media and posting on social media about his issues with the mother of his kids.

Daily Mail UK now reported things for Kate just got a lot worse. According to their report, Kate faces “strict conditions” in regards to upcoming filming. Could this cause problems for the show?

Jon applied for a court order against filming without certain restrictions and permissions. But, it looks like Kate Gosselin ignored the order. Between her and TLC, they allegedly went and filmed the special episode in October “despite not having the legal paperwork.” One of those conditions meant they needed an employment permit. But Kate never got them. And, now her pocket is hurting with additional fines on top of previous expenses that she owes Jon Gosselin.

In November, Jon went off to court with his son Collin by his side. The main issue seemed to be that Kate would need to provide Jon with a filming schedule, but she didn’t do that. And it looks like TLC knew they crossed the line on the employment of the underage kids.

In 2018 the “Department of Labor denied filming permits and a judge also ruled that it was not in the ‘best interests’ of the Gosselin children to allow them to be filmed for the show.”

I love these kids fiercely.. and I don’t apologize for my tears. Times have been so tough and so needlessly unfair for them. Despite it all, they’ve turned out to be such wonderful amazing human beings. I cannot wait to see what lies ahead for each of them once they get away from those who have tried to destroy them versus protect them! #KatePlus8 @tlc

Fined Kate might not be able to film the show anymore

The outlet also noted that because of ignoring that court order, Kate got fined $1,500. And, now much stricter filming conditions are in place. We don’t know how Kate might get around this and continue filming. But, Jon’s confident she won’t. He told the Daily Mail that he just “wants to get the kids off television.” And, as he never heard anything back from Kate or TLC, if they ignore the court rulings, then she could end up inside.

Jon believes: “I don’t think they will ever film again.”

What do you think about all of this? Do you hope Kate sticks to the court order in future? Or, would she and TLC risk more legal issues? Sound off your thoughts in the comments below.