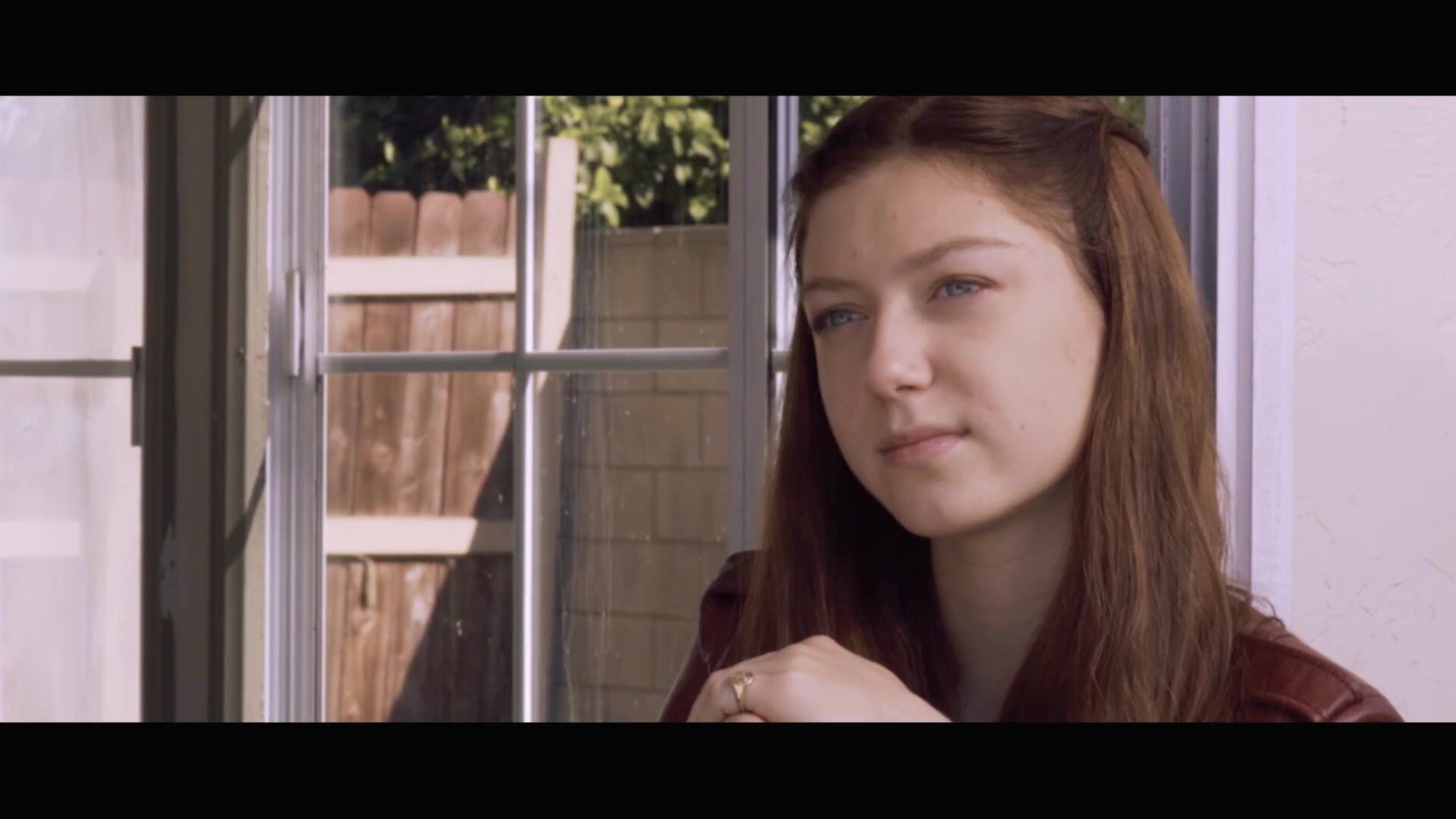 TV Shows Ace recently got the chance to speak to Isabella Blake-Thomas about her upcoming films and what is going on with this young actress. The new streaming service Disney+ is doing great and she even has a movie that is coming out on it in 2020.

Growing up, Isabella Blake-Thomas was always around acting. Her mum was a drama teacher where they lived in the UK. She actually got her first job at the age of four. She made the big leap of moving to LA about seven years ago and hasn’t looked back.

Recently, Isabella did a movie that she is very passionate about. This one is called The League of Legend Keepers: Shadows. This movie is more than just a film that she was a character in. She actually wrote this movie and her mom directed it. Isabella said that her mom is “amazing at what she does.”

The League of Legend Keepers: Shadows is all about that fear of the dark and what lies in the shadows. Isabella decided that she wanted to do a horror film that is for the entire family. This is the kind of movie you can watch every year at Halloween. She explained that it also focuses on some important topics such as bullying. It is available to watch on Amazon Prime and you can check out the preview below.

Isabella Blake-Thomas is also working on a few other projects right now. She recently did a movie that is based on a true story and is with a 100-year-old woman. She loved this film, but can’t say much about it yet.

She also recently filmed Secret Society of Second-Born Royals. This will be airing on Disney+ in 2020. She plays a character named Prince January. Isabella said she “had so much fun” filming it.

Another thing that she is focused on right now is her music. Isabella said that she is always writing and working on  new music.

Don’t miss catching Isabella Blake-Thomas in Secret Society of Second-Born Royals. It will be coming out on Disney+ in 2020.