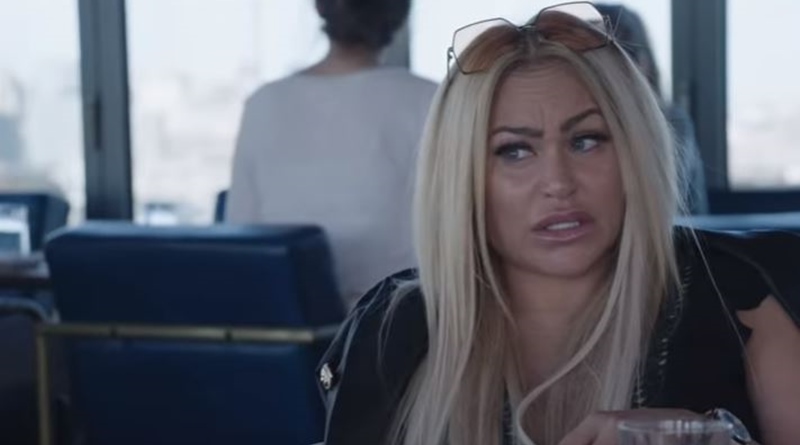 90 Day Fiance: Before the 90 Days brought Darcey Silva to Season 3 the TLC franchise. And, now she returns yet again for a record-setting fourth season of the show. TLC confirmed it in the preview and she also took to Instagram to share the happy news with her fans. Many of them rejoice, but judging by the comments from people in Season 3, not all of them will be thrilled about it.

Fans know that Darcey and Tom met after the failed relationship with Jesse Meester. We saw that play out over two seasons. In the last season of the show, we also know that Tom and Darcey didn’t end well. But, we got a very good idea that she’ll be back as fans spotted her filming with Tom. TV Shows Ace reported long before the season ended that the relationship failed. Possibly, the new season shows us what went wrong.

Darcey took to Instagram to confirm the news of her return. Many fans on her Instagram welcomed her back with open arms. With Darcey, they either love her or hate her. So, haters despair of more emotionally needy scenes featuring Darcey in tears. In fact, she coined the moniker, “Desperate Darcey.” But, obviously, she’s good for the ratings if they brought her back for a record-setting fourth appearance. On a side note, the season’s likely to attract attention as E! News reported the season also brings the first same-sex couple to 90 Day Fiance.

Darcey shares the news of her record-setting return

Taking to her Instagram on Tuesday, Darcey wrote, “See you soon in February! Best one yet! Gotta love it! Stay tuned! ❤️” Plus, she hashtagged it with #season4. The show premieres on February 23 at 8pm ET/PT. Naturally, fans of 90 Day Fiance reacted to the confirmation. Here’s what some of them said:

But, 90 day Fiance critics moaned as usual, about Darcey bringing more tears to the screen.

Thrilled, Darcey thanks her supporters

Obviously super-happy to be back for another season, Darcey thanked her supporters for their kind words. Plus, she told them, ” feeling grateful and very happy! Thank you ❤️”

What do you think about Darcey and Tom returning to the show? Are you happy to see her on her record-setting fourth season of the TLC show? Sound off your thoughts in the comments below.