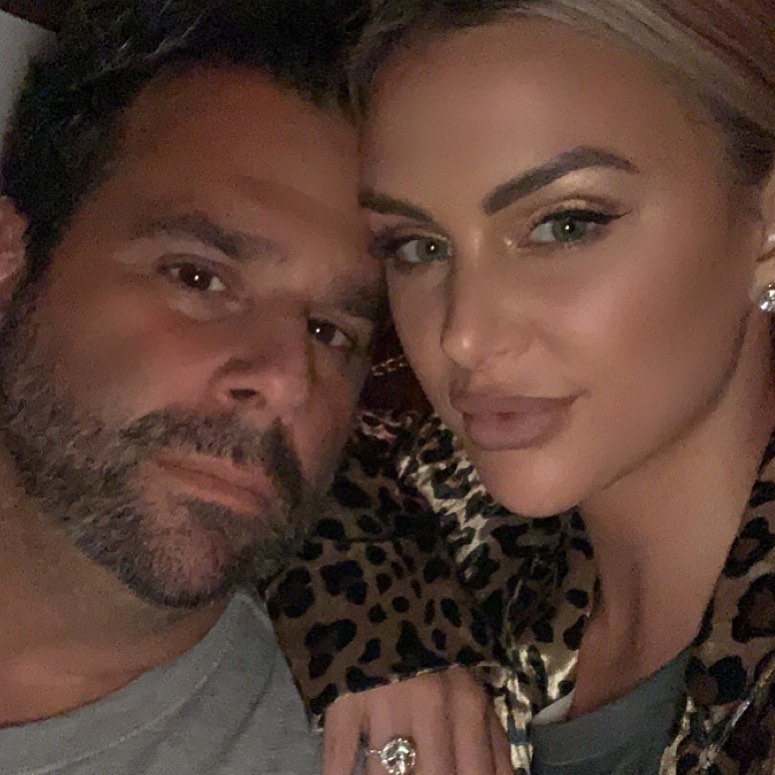 What isn’t spilled in the book is being spilled on the press tour and interviews. Us Weekly recently asked the couple to spill on Randall Emmett’s first season on Vanderpump Rules. Randall is a famous movie producer and fiancé of SUR hostess Lala Kent.

Why Did Randall Emmett Agree to Appear on Vanderpump Rules

Lala first started dating a mystery man in 2016. She kept his name a secret when the cameras were around, though her co-stars knew who he was. Lala’s frenemy James Kennedy often attacked her man after having too many drinks.

Eventually the reason for the secrecy was revealed: he was a married man. Once the divorce was finalized Lala went public with her then-boyfriend. Still, fans never saw him on the show. Lala caught a little heat from the other women whose relationships were part of the show.

Viewers will finally see Randall and Lala as a couple during the upcoming Season 8 of VPR. Lala initially said she had no idea why Randall agreed to film scenes with her for the show. However, she later said that it took a lot of “begging.”

How Does the Cast Feel About Emmett Joining the Show?

Despite giving Lala a hard time over the years, many of her co-stars seem to like Randall Emmett. In fact, he took over the bachelor party when Jax Taylor and Tom Sandoval were in a fight after the Season 7 reunion.

Inquisitr reports that Tom Sandoval and Ariana are big fans of the movie producer. Ariana describes him as having a “great personality.” However, Randall was also cautious about what he chose to share on the show, according to Tom.

I get a little nervous about being as candid with him when the cameras are on because I know he doesn’t want anything. He’s not trying. So I feel bad. I don’t want to bring anything up.”

While fans may see Randall on the show, they won’t see his wedding to Lala. The couple were engaged in 2018 and plan to marry next year. Some of the VPR ladies will be tapped for bridesmaid duties, but Lala wants to keep the nuptials private.

That’s a day I don’t want to open up for people to judge or criticize.”

According to TV Shows Ace, Kristen isn’t optimistic of a reunion of the Vanderpump Rules ‘Witches of WeHo.’ However, Kristen opened up recently about who caused the feud in the first place.

It was them. And Katie actually texted me the day that my book came out for pre-order on Amazon, and she sent me a screenshot that she had pre-ordered it and texted congratulations.”

Kristen has a dating guide coming out in 2020. He’s Making You Crazy hits bookshelves in June 2020.