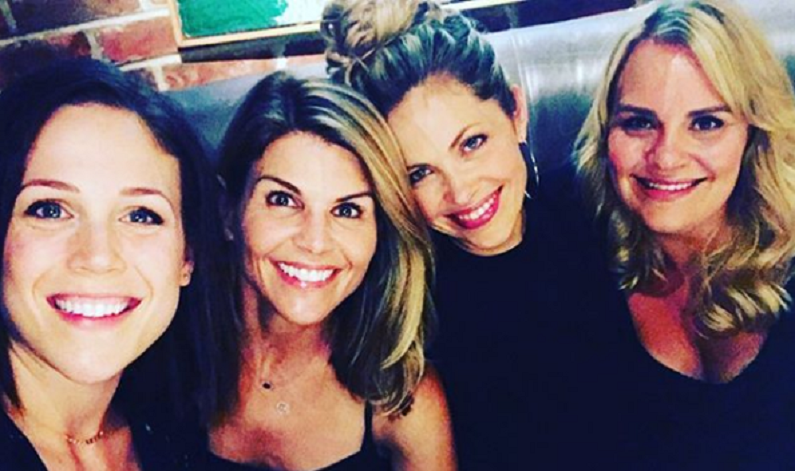 Lori Loughlin’s college admission scandal has taken another twist. She accuses federal prosecutors for hiding evidence that could prove she’s innocent. Now she’s asking the courts to release the evidence that she believes can help her with this case.

On Friday, Dec. 13, court documents revealed that Sean Berkowitz believes that this could prove that the federal government is hiding this evidence. According to the People report, their case was considered “immaterial” and “irrelevant.” Berkowitz represents both Loughlin and her husband Mossimo Giannulli.

Loughlin isn’t the only face of this scandal. She follows a long list of parents, including William “Rick,” Singer. By sharing some of his FBI interview statements, the couple’s attorney hopes that it proves that both Loughlin and Giannulli didn’t realize their college donations were bribes. This information would reveal that the evidence should offer a fair trial.

“But the Government appears to be concealing exculpatory evidence that helps show that both Defendants believed all of the payments they made would go to USC itself — for legitimate, university-approved purposes — or to other legitimate charitable causes,” according to the motion that was filed at Massachusetts’ U.S. District Court on Friday. “The Government’s failure to disclose this information is unacceptable, and this Court should put a stop to it.”

However, the U.S. State Attorney’s Office in Massachusetts hasn’t responded to this latest development.

Lori Loughlin to spend holidays at the courthouse

So, this means that the actress will be spending the holidays doing mock trials and working with her lawyers on this ongoing matter. She won’t be spending time in Beverly Hills with her family as originally planned.

According to East Bay Times, Loughlin and Giannulli were hoping to spend a quiet Christmas with their daughters, Olivia Jade and Isabella, in Colorado so they could get away from the drama that surrounded them this year. As previously reported via TV Shows Ace, the college admissions scandal has been making Loughlin feel extremely anxious lately.

But she has no choice in the matter. While she is “adamant” about testifying, she knows that it’s important to do. She’ll have to pursue this case in an effort to get “an acquittal or a hung jury,” according to an insider who spoke with Us Weekly. Loughlin hopes she can convince the jury that she’s innocent.

Couple had a ‘low-key’ anniversary

Last month, Loughlin and Giannulli spent their 22nd wedding anniversary trying to avoid jail time, according to a previous People report. An insider revealed that the couple is still weighing their options, so they find the best option to their case. They didn’t feel too celebratory about their anniversary since it has put a strain on their marriage. However, they did plan a “low-key” celebration that’s “just between the two of them.”

Loughlin and Giannulli face charges of conspiracy to commit mail and wire fraud, honest services mail and wire fraud, and money laundering fraud. They’re both accused of paying $500,000 in bribes to get both of their daughters admitted to the University of Southern California. They could face up to 40 years in prison and have pleaded not guilty to the charges. They’ve also been charged with one count of conspiracy to commit federal programs bribery.