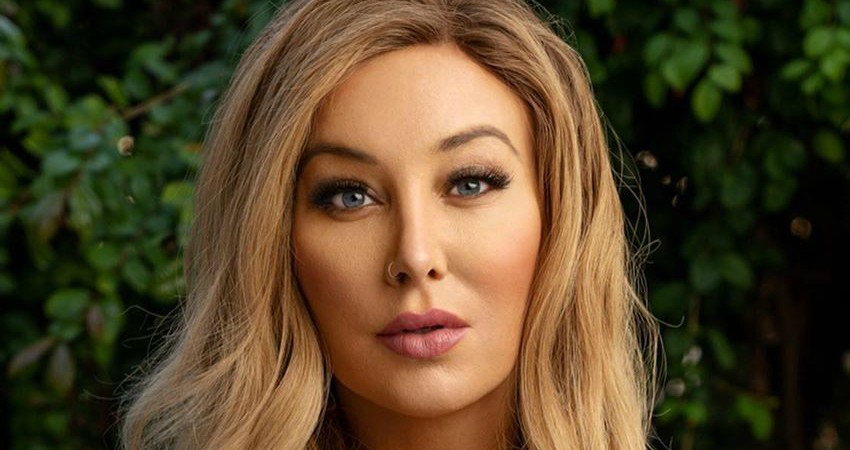 One familiar face you won’t see on the upcoming Season 8 of Vanderpump Rules is SUR host Billie Lee. She chose to quit the show after the ‘bullying’ she experienced from the cast during Season 7.

Now the former SUR hostess reveals if she regrets quitting the cushy job and where she stands with Lisa Vanderpump today.

VPR viewers were introduced to Billie Lee during Season 6. She opened up to co-star Lala Kent about her transition from male to female. The transgender star was accepted with open arms by Lisa Vanderpump and the rest of the SUR employees.

At one point, Billie Lee even went on a few dates with Lisa’s son, Max. However, a disagreement with the ladies of Vanderpump Rules over Girls’ Night ultimately resulted in her decision to leave the show.

Lisa Vanderpump is Supportive of Her Former Employee

Billie Lee’s biggest advocate on the show was definitely Lisa Vanderpump. The SUR staff takes part in the local Pride Parade every year. It’s often where the most drama of the season goes down.

While Lisa quit The Real Housewives of Beverly Hills, she is still a huge part of VPR. Billie reveals that the two are still in contact, though they haven’t seen each other since Halloween at the TomTom bar. Still, Billie knows Lisa supports her.

“I’ll always love her. She‘ll always be my fairy godmother no matter what.”

I don’t normally ask the queen for a selfie but I am so damn proud of her. @lisavanderpump you inspire me everyday. A true goddess that keeps taking it to the next level every time. You amaze me with your dedication and attention to detail. @vanderpumpvegas is incredible. I’m so happy we have a new Vegas home to sneak off to. Thank you @caesarspalace for treating us so well. #fairygodmother #vegas

When asked if there was a definitive moment that made her throw in the towel with Vanderpump Rules, Billie explained that there were numerous instances that helped her make her decision to walk away from the show.

Hollywood Life asked Billie if there were any specific moments that made her quit the show. Billie didn’t name names or give details, but she replied that working at SUR felt like high school.

“There was probably like five [moments] and I just didn’t feel good anymore. I felt like I wasn’t welcome, like it was a challenge and I felt like I was back in high school and all the suicidal thoughts came back.”

The former VPR star says she left the show to work on accepting herself.

“I just didn’t feel worthy and no jobs should cost someone their life or cost someone to have that kind of negative thought. I just needed to walk away and work on myself and work on building the love relationship with myself and loving and accepting myself. Cause sometimes we fall out of love with ourselves and especially with our environment being so toxic. So I needed to get in a better situation. And now I’m like, I have amazing mentors and producing partners and I’m producing more projects than I ever imagined and I get to focus on my community and not drama at a restaurant.”

Billie Once Accused Co-Stars of Being ‘Transphobic’

During Season 7, Katie Maloney-Schwartz organized a last-minute “Girls’ Night Out” event. However, she forgot to invite Billie Lee to the event. Katie maintains that it wasn’t an intentional swipe.

Billie Lee took it extremely personal and implied on Twitter than some of the VPR cast was transphobic. Watch this confrontation between the two stars that left Billie in tears.

Season 8 of Vanderpump Rules premieres January 7, 2020, on Bravo. The teaser shows Katie having more drama, but this time with Kristen Doute and Stassi Schroeder.

‘LPBW’ Tori Roloff Opens Up About Miscarriage, Hopes For Another Baby
‘Below Deck Sailing Yacht’: Jean-Luc Posts Baby Photo To Deny Paternity?
‘Outdaughtered’ Uncle Dale Gets The Best Father’s Day Gift Ever
Jill Dillard Shows Off Her Garden – Does She Have A Green Thumb?
California Senator Thinks Erika Jayne & Thomas Girardi Are Embarrassing