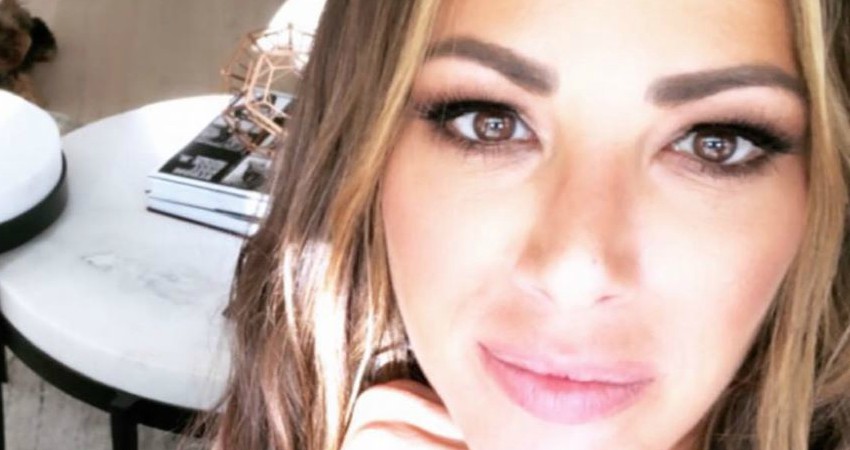 Vanderpump Rules fans love to hate “Crazy” Kristen Doute. She cheated on Tom Sandoval with co-star Jax Taylor, while Tom was asleep in the next room. Her relationship with Tom was the first of several filmed for the show.

Throughout the show’s seven seasons, fans have watched Kristen date and break-up with several men. When the show premiered, she was in a relationship with Tom Sandoval.

The couple broke up after the cheating scandal came to light. Tom started dating SUR bartender Ariana Madix. Tom and Ariana are still together and recently bought a house in L.A. together.

Kristen moved on to DJ James Kennedy. Their relationship was volatile and short-lived. Viewers still aren’t sure if the former couple hooked up outside Jax’s room during the Season 6 cast trip to Mexico.

The former SURver started dating Brian Carter. Fans were shocked to later find out that Katie Maloney-Schwartz had once hooked up with Carter before he started dating Kristen.

Season 7 of VPR brought to light the trouble brewing between Kristen and Carter. During the reunion taping, the brunette actress revealed that the couple had officially split up. The former couple spent Thanksgiving together, which started rumors that Kristen quickly squashed.

The Season 8 trailer teases a falling out between Kristen and her besties, Katie and Stassi Schroeder over Carter. The self-professed ‘Witches of WeHo’ are still on the outs.

When discussing her relationship history with E! News, Kristen turned philosophical. She blamed her lack of “self-love” for the way she acted and how she allowed herself to be treated.

The lesson I’ve learned through all these guys is I didn’t have enough self-love. That’s the journey I’m on right now. It’s a really cool journey to be on. I thought highly of myself but did I think enough of myself and if I did, I probably wouldn’t have stayed in all these relationships.”

Fans can expect to get a glimpse of Kristen’s journey when Vanderpump Rules comes back in early 2020.

Update on Friendship with VPR Co-Stars Stassi and Katie

Hollywood Life recently asked Kristen if there’s any hope of repairing the friendship with her VPR co-stars. The reality star said that she’s open to the idea.

According to Kristen, the trio “exchanged pleasantries” during the launch party for Tom and Ariana’s new book, Fancy AF Cocktails.

Tom and Ariana aren’t the only authors on Vanderpump Rules. Stassi is currently touring the country in promotion of her book, Next Level Basic: The Definitive Basic B*tch Handbook.

Kristen is soon to join the book club with the Spring 2020 release of her dating book, He’s Making You Crazy. The book will discuss some of her dating experiences, both on and off the show.

These are lessons you have to go through yourself and then you have killer stories to share. I’ve dated the actors, the d-bags from the clubs and the guys that drive the rented Maserati’s and you’re like, ‘Where’s your apartment?'”

Hollywood Life reports that Katie has already pre-ordered her copy.

And Katie actually texted me the day that my book came out for pre-order on Amazon, and she sent me a screenshot that she had pre-ordered it and texted congratulations. And I thought that was over the moon sweet of her and I really appreciated it.”

Maybe there’s hope for the ‘Witches of WeHo’ after all. Vanderpump Rules Season 8 premieres January 7th on Bravo.