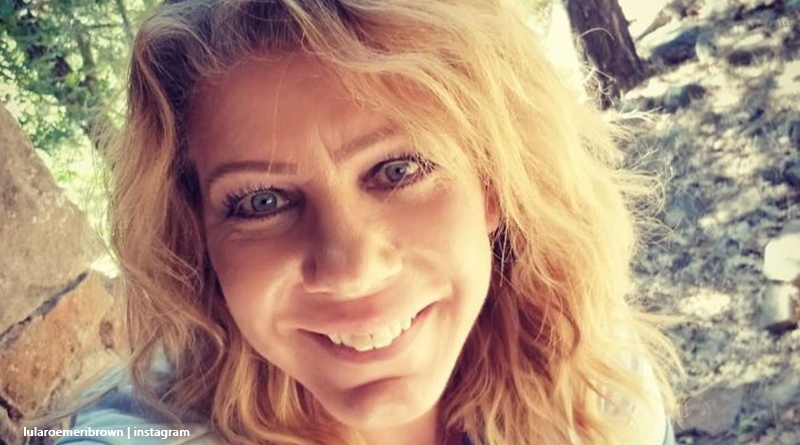 Sister Wives fans love it when Meri shares photos from her Lizzie’s Heritage Inn collection. Often, she shows photos of long-dead ancestors. But this time, she shared a throwback of herself when she was just a cute little blonde kid. Fascinated fans enjoyed some good interaction with her as she answered quite a lot of their questions.

Taking to her Instagram on Thursday, Meri shared a photo of her with her family. From the questions she answered, the family was not yet complete as Rebekah and Deborah hadn’t yet been born. Meri Brown’s got six siblings, and the photo showed only four of them. We can assume then, that as she said Elaine was the babe in arms, that the others aside from Meri are Marc, Adam, and Teresa.

Fans of the Sister Wives show can probably recall that Teresa passed away from colon cancer in 2006. TV Shows Ace reported, “Meri’s no stranger to grief, as Kody Brown’s father Winn died back in 2013. Plus, she lost her sister Teresa to cancer in 2006. The next year she lost her father. And, one year later, she also farewelled her maternal grandmother in 2008.” Deseret reported at the time, that Teresa was survived by her mom and dad, Bonnie and William Barber (Bill). These days, her mom, Bonnie runs the Lizzies Heritage Inn in Utah.

The photo that Meri shared showed them in Salt Lake City, and no shadows lay upon them at that time. Her mom and dad were young, the kids were small, and the future beckoned, unknown, ahead of them. It’s a typical happy snap of a family on vacation or a special outing. Obviously, very 1970s, her dad wore flared bell-bottom trousers. Meanwhile, Bonnie looked very chic in her Bootcut Jeans. One fan said that Bonnie was a “raven-haired fox!” Meri agreed, noting that Mariah said her grandma looked like a “rockstar.”

Plenty of Sister Wives fans asked Meri which one of the kids she was. Well, it’s not hard to make out the blonde little cutie. Meri noted that she always had blonde hair, while most of her siblings are darker-haired. Third from the left in the picture, zooming in shows that unmistakeable big smile she wears on her adult Instagram pics. One fan noted, “You sure were a bright little blondie amongst all those brunettes.”

The family posed along a low wall and in the background, fans identified the Salt lake Temple. That picture could only come from the Church of Jesus Christ of Latter-day Saints on Temple Square. Fan thought maybe the family belonged to the church at the time. However, one follower noted that Meri’s now “in a group that broke off from the mainstream Church of Jesus Christ of Latter-Day Saints (most people call Mormon) church.”

What did you think of the childhood photo of blonde little Meri Brown from Sister Wives? Do you enjoy seeing throwbacks photos? Sound off your thoughts in the comments below.