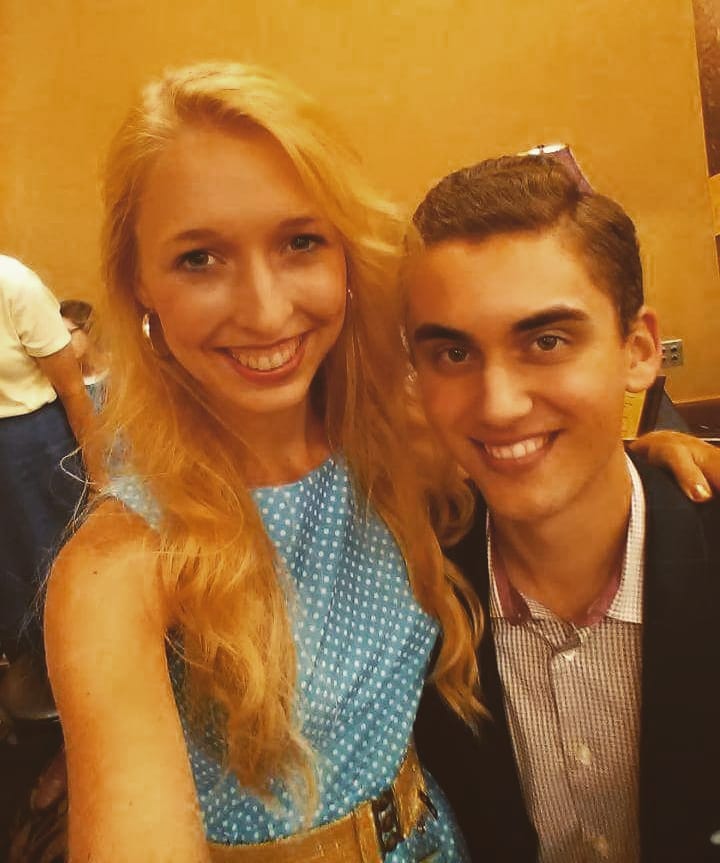 Hosanna no longer lives on the farm with the rest of her family. She also noticeably differs from her married brother Ethan as she doesn’t visit very often either. As news of the eldest daughter surfaces many can’t help but have questions. Just who is she? Why doesn’t she appear on the show? Keep reading for everything we’ve been able to dig up.

Hosanna Noble Plath: Just who is she?

Fans have noticed Hosanna’s absence since the first trailer of the series dropped. Kim and Barry Plath introduced their children. They referred to Ethan as their oldest child. Then, they referred to Morah as their “second oldest daughter.” Naturally, fans couldn’t help but wonder who the oldest daughter was. She, however, wasn’t mentioned in the trailer at all.

Fans learned a little about Hosanna during the first episode. She’s 20-years-old. She lives in Ohio. She’s married to Timothy Noble. She and her husband are musicians. They tour and perform together. He’s a pianist and she’s a violinist.

How did the lovebirds become a couple?

Hosanna and Timothy bonded over their love of music. They got married in June of this year. On December 1st, they released their third album together. It was also their first Christmas album.

Hosanna is a musical prodigy.

Hosanna knows how to play several instruments. And, she can sing. She released three different solo albums before she started playing with her husband. She was also a crucial member of her family’s band for a period of time.

While she did earn a scholarship to go to college to study music, she opted out of following in her mother’s footsteps. Instead, she preferred to learn music through practice and playing. Her parents refer to Hosanna’s decision as a “personal” one.

Is there a reason she isn’t on the show?

InTouch Weekly suspects there isn’t some hidden dramatic reason why Hosanna isn’t a member of the reality TV series cast. For starters, the show is based in Georgia. Then, there’s the fact that she and her husband are so busy touring and performing. According to their website, they travel a lot with pretty regular performances.

Does Hosanna have a connection to the Duggar family?

The Plath family and the Duggar family are similar. And, they are both members of the TLC network. It, however, is unclear how much they might interact. There, however, is a connection between the two families.

Nurie Rodrigues is Hosanna’s best friend. She is engaged to Nathan Keller. Nathan is the brother of Anna Duggar.