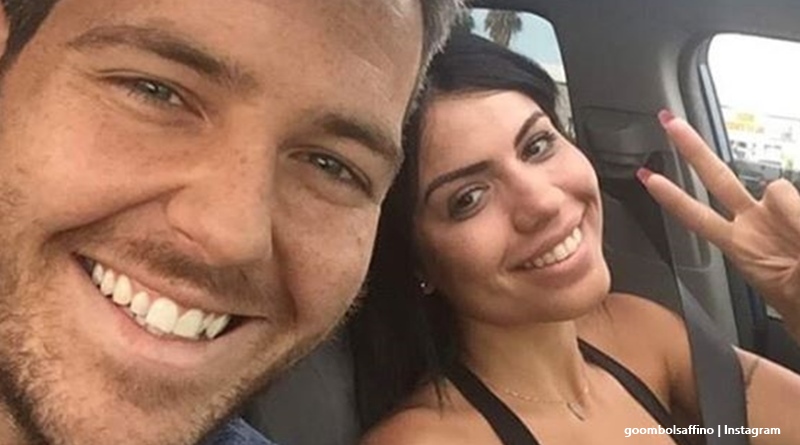 90 Day Fiance fans heard that Eric and Larissa Lima bust up very publicly. But, then word came out they now hang together as all is forgiven. Well, a recent pic that emerged showed them very cozy, indeed. But, is this relationship just for the show? Perhaps they want a spot on Pillow Talk or one of the other spin-offs.

90 Day Fiance – Eric and Larissa Lima forgave each other

TV Shows Ace reported in mid-November, that the couple forgave each other for the things they said during their split. The news came via Eric on Instagram. In that post, he said, “I’m posting this to let everyone know that Larissa and I have managed to work things out and remain as friends.” Eric then noted they both said sorry for their actions “towards one another in the public eye.” He seemed happy that they “cleared the air,” and remained friends.

At the time, fans speculated that maybe the situation might involve being friends with “fringe benefits.” Cheatsheet reported that Larissa took up with Eric Nichols straight after her very public divorce from Colt. At the time many 90 Day Fiance fans initially thought it was sweet of him to take Larissa in. But, after a while, fans suspected Eric was just in it for five minutes of fame. They still think so, and even more so since the photo of them looking cozy together emerged.

90 Day Fiance blogger and guru, John Yates shared a photo on his Instagram. He captioned it with, “Sent to me by a fan who just spotted Eric and Larissa together – I hope they know what they’re doing.” Well, it shows Larissa looking at the camera, with her head on Eric’s shoulder. Wondering what the couple actually are doing together, many people suspected they got back together just for the TLC show.

One fan said, “Trying to get on Pillow Talk 🤣.” Another person noted a similar idea. They wrote, “I guess they are trying to get on the 90 Day Fiance happily ever after. 😀😀😀 anything to extend their 15 minutes of fame.” Another noted, “I have been saying for a long time they are filming. Why do you think he is incognito?????” Actually, that fan might have reached the right conclusion. Eric, usually posting non-stop on Instagram, went very quiet.

Eric went very quiet on Instagram – could they be filming?

The 90 Day Fiance wanna-be posted his message about him and Larissa being friends again back on November 14. Since then, he only made one more post on November 18. That post was of him shirtless (as usual) drinking something green. Prior to late October, he was way more active. On average, he shared a post every second or third day, despite getting a lot of haters. Maybe he and Larissa chatted at the end of October, made up, and now went quiet because they film something in the 90 Day Fiance franchise.

What do you think about Larissa Lima and Eric looking very cozy? Do you think they might have got together again just to get back on the show? Sound off your thoughts in the comments below.