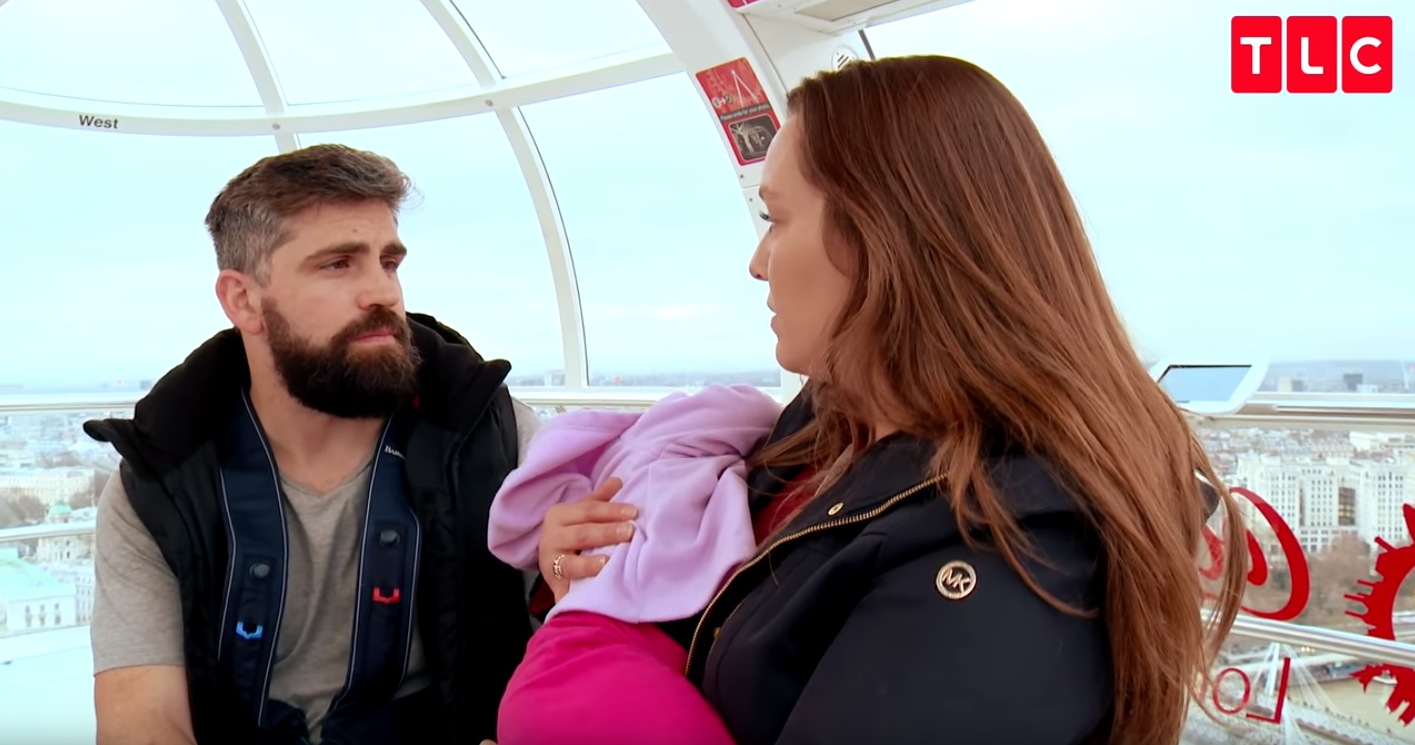 Some couples make it and some don’t. 90 Day Fiance is a tough gig for some, especially when it comes to the long-distance relationships. Jon and Rachel Walters have faced some tough times with Jon in England and Rachel in the United States, but things are starting to change for the better.

Jon has always had the plans to move to the United States to be with his wife. However, due to visa necessities, they needed to live apart. And not just in two different houses down the road from each other. The two were on different continents, separated by the Atlantic Ocean. That would take its toll on any couple, and I know many couples personally who have gone through it, but things are starting to change.

A Difficult Road for the Visa

For Jon, the situation was even harder. His criminal history meant that he had to jump through a few extra hoops to be allowed to live in America. He’s still not allowed to live there, but there is some hope of the future.

The 90 Day Fiance couple needed to save $11,000 for their visa application. Their immigration lawyer suggested they go through the K-3 visa instead of the usual K-1 spousal visa that the majority of couples would go through. There are extra additions to this visa, which jumps an applicant straight to the green card, according to In Touch Weekly. The financial element is one of those expectations, and now the two have managed to save up their $11,000 and their visa application is in.

2 years ago today i met my future wife and daughter underneath the clock in Paddington station. @rachelwalters01 thank you for believing in me and seeing the man, husband and father could become. When I said “I’ve always loved you” I meant it and I always will, you’re the best part of my day- one day the ticket will be one way . I’d also like to thank all our amazing followers who saw us and the love we have and supported and defended my family whenever they saw us unfairly attacked. You have all been amazing and although we don’t reply to every comment or message we sincerely do appreciate everything you’ve done to show your support

Now it’s all a waiting game. Getting the application in and the money saved isn’t a guarantee that Jon will be accepted. The Walters’ immigration lawyer shared that it can take three years of processing for the K-3 visas, which means there is a long wait ahead for the two.

Of course, the two have already proven their love is worth it. They’ve spent their whole time apart in two countries, getting into the relationship knowing this would be the case. Both are ready to fight for their marriage, whatever the wait time looks like. Over the last two years, the two have had return tickets to visit each other. They’ve always stuck by the visitor visa rules to avoid causing problems for themselves in the future. However, one day, they both hope and believe that the ticket will be one-way.