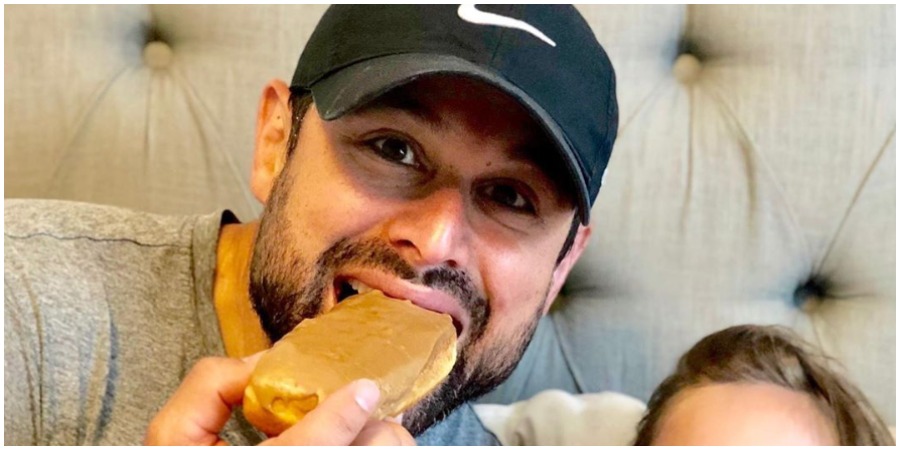 Only Season 13 of The Bachelor is on Netflix and fans are living for it. Netflix randomly put up just one season of the show. Fans found it immediately and went on Twitter to talk about it. Hello pencil thin eyebrows, low rise jeans, and tiny vests. It’s the 2000s. From the first scene of the show you know what year it is. From the music to the outfits, you are submersed in the early culture of the 2000’s.

For those looking for a bit of nostalgia to sink into, this season aired ten years ago and is one of the more controversial seasons with Jason Mesnick. It ends in a big mess and makes for great television.

Ty and I are in Philadelphia for our annual @seahawks road trip!!! GoHawks

Why Only One Season Of The Bachelor?

Netflix choosing to only put up Jason Mesnick’s season has confused fans. The network nor The Bachelor has commented on it being there at all. According to Pop Sugar, it’s possible they are testing the waters. They want to see if past episodes can be popular even when most of the world knows the outcome.

The article also makes note a lot of ABC’s scripted shows are leaving the platform to join Disney+. They still have agreements with Netflix for powerhouse shows like Grey’s Anatomy. Judging by fans’ reactions on Twitter they will probably have a lot of success putting old seasons of The Bachelor on Netflix. This is a dream come true for fans who DVR and re-watch their favorite moments. One things for sure, over a decade of rose ceremonies, the drama stays the same.

What Are Fans Saying About The Unexpected Surprise?

Fans have found it and they’re letting their fellow Bachelor Nation fanatics know. One fan said, “you guys this is not a drill, it ends in complete chaos so it’s worth watching.” Another seemed disappointed there weren’t more seasons saying, “they really finally put the bachelor on Netflix and it’s only JASON MESNICK’S SEASON. THAT’S IT.”

The reason Jason’s season is so controversial is because he makes a solid decision fans everywhere can swoon over. Then, he changes his mind. Sure, it’s a man’s priority to change his mind, but on national television when people’s hearts are on the line? Fans who haven’t seen this season will enjoy living the drama along with the twenty-five girls vying for the single dad’s attention.