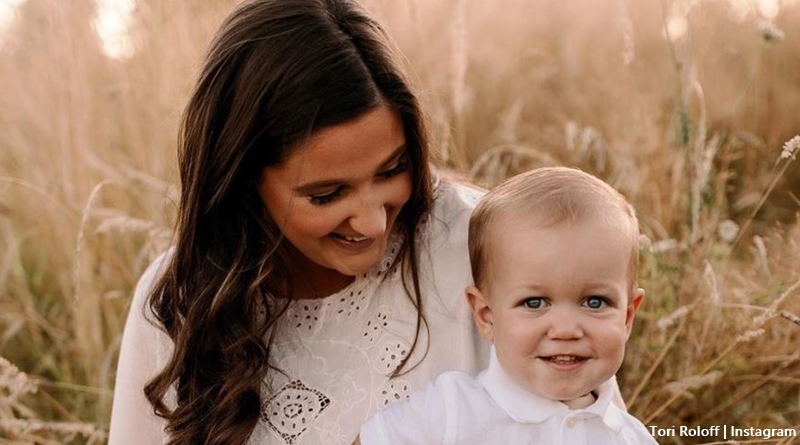 LPBW fans know that the Roloff family’s friendly with OutDaughtered mom, Danielle Busby. Now, just like they do with their quints,  Tori Roloff’s making sure to take her son Jackson on his very own special date. Her daughter, Lilah Ray, arrived about three weeks ago and she stayed home with dad, Zach, during Tori’s date with Jackson.

LPBW – Jackson Roloff’s not the only child now, takes some getting used to

TV Shows Ace reported that before Lilah Ray arrived, Tori shared about the fact that her son Jackson would become a big brother.  “Zachary and I are so excited to announce that Jackson is going to be a big brother! We are expecting a sweet baby girl this November,” she said.  Well, fans know that Jackson’s been the light of their life since he arrived just over two years ago. All parents with a second child worry about how the older sibling takes to the new baby.

Luckily for the LPBW family, it looks like Jackson adapted very quickly. But, parents with babies also know the older kids tend to be overlooked during the demands of child-rearing an infant. So, these days, they tend to make special time for the kids to know they’re equally important. The Mayo Clinic recommends, “Regardless of your older child’s age, make sure that he or she gets individual attention when the new baby arrives.” So, Tori and Jackson went on a date together.

The Little People, Big World mom posted on her Instagram Stories about her and Jackson on their date night. In the first clip, Jackson’s buckled up in his seat and Tori asked him where they were going. He said, “to a big show…with Anna Elsa.” Once they arrived, the LPBW mom said they had the place themselves. Of course, at the movies, popcorn and snacks come with the territory. Tori shared “It’s like he’s done this before.”

Actually, Jackson got so absorbed in the date night show, she said he got impatient with photos. The LPBW mom wrote, “Mom. I don’t have time for pictures. Anna Elsa and Olaf are about to come on.” Then she said, “loved my date night with my little man.” Of course, fans know that Olaf is the fictional character in the Frozen franchise by Disney. It’s a perfect show for little kids to watch. No wonder Jackson seemed keen on his special date night with his mom.

Zach enjoys his own cute moments with baby Lilah

Zach stayed home to mind baby Lilah. He also got in some special moments with his daughter. Tori shared a short clip he took of her. All sleepy, Lilah half woke up, smiled at her dad and then dozed off again. Probably, big brother Jackson will tell little sister Lilah all about his date night with his mom when she wakes up.

What do you think about Tori Roloff enjoying a date night with Jackson? Do you agree it’s so important to make time for the older sibling? Sound off your thoughts in the comments below.