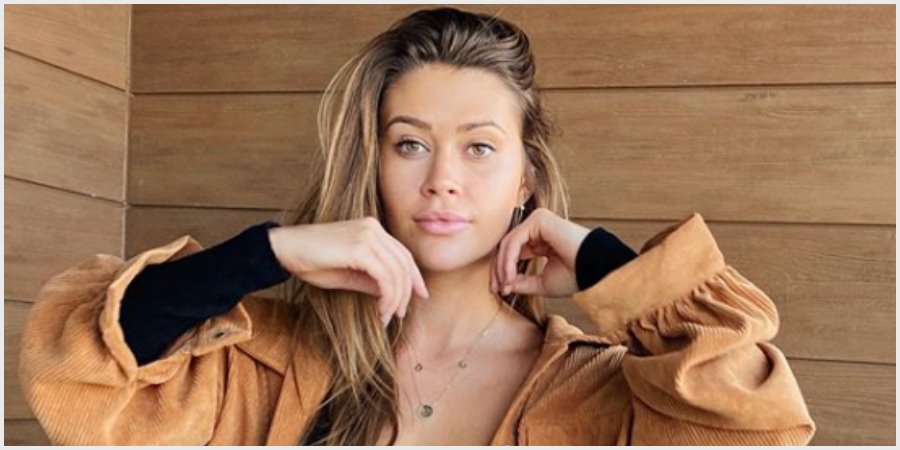 In the history of The Bachelor there have been many cat fights. Often two contestants who are very much alike don’t get along as well. The same is true of Caelynn Miller-Keyes and Hannah Brown during their time on Colton Underwood’s season of The Bachelor. But, their beef started before that. They competed against each other in the Miss USA pageant in 2018.

While on the show the producers loved the tension the two girls had. The main drama was each of them questioning the others’ moral character. They also both told Colton the other one was manipulative. They buried the hatchet in the fourth episode though, so the tension was somewhat dissipated. They never became besties again though.

What Did Caelynn Miller-Keyes Say Happened Between Them?

In the “Women Tell All,” special, Hannah Brown said there wasn’t much to the fight with Caelynn Miller-Keyes after they apologized. They both have talked about their former feud as recently as the beginning of the year. They aren’t friends, but there doesn’t appear to be any hard feelings.

When asked what happened between them, both said it wasn’t one big thing. Caelynn Miller-Keyes said, “There was no big bombshell. It was just a lot of different incidents where we realized that we weren’t the most compatible of friends. We’re just different people and that’s totally fine, but there was no big incident.” Although some would argue their issues came from being similar.

Hannah Brown said, “there were just little things that kind of added up. And we just have different values on things. On the Nick Viall podcast, Caelynn Miller-Keyes said they just weren’t compatible as friends and were in two separate competitive environments. She does think things would have been different if that wasn’t the case.

Not a bad place to come back to 🌊

Caelynn Miller-Keyes seems to be supportive of Brown now after going on from The Bachelorette to win the Mirrorball. She said, “Hannah is killing it on her own. I don’t think she needs a man right now. She seems to be doing great.” She did say she’d like to see Brown get back with Tyler Cameron, but that ship may have sailed. Cameron deleted all the pictures of Brown off his social media. He seems ready to move on according to The Cheat Sheet.

Brown doesn’t seem to be hurting though. She said, “I think those hard times and the once-in-a-lifetime experiences really grown me as a woman and as a person in a relationship able to be able to give later on. And right now, that’s not the case.” When she does find love, the world will be watching.