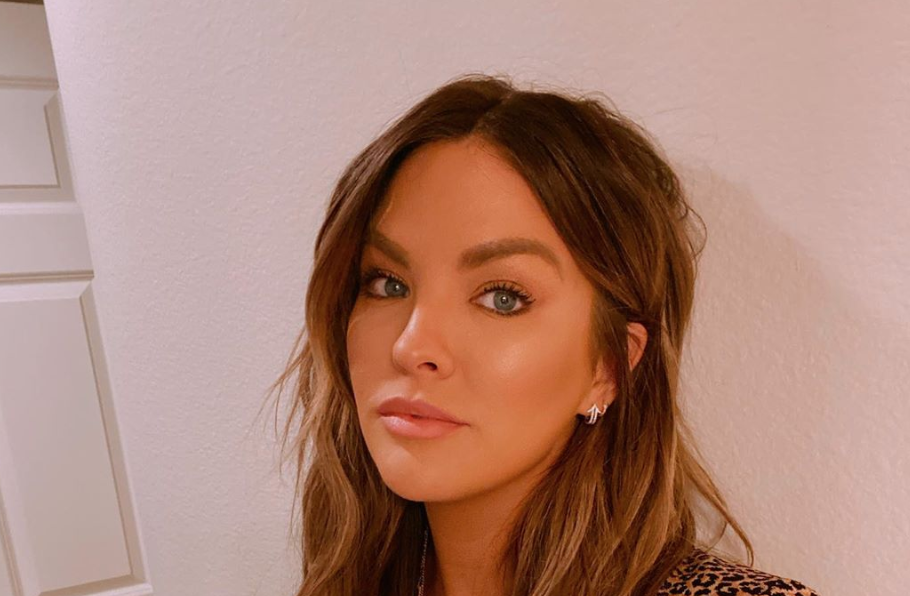 Becca Tilley was on The Bachelor during Chris Soules’ season. Now, she’s opening up about her life now and some comical drunk stories. Turns out she met some Bachelor contestants before they were even in the Bachelor Nation.

According to Yahoo! Becca Tilley opened up on an episode of Roses & Rose, where they played a game called “sip or spill.” First, she revealed that she had an interesting encounter with a later famed member of Bachelor Nation. Of course, it was none other than Dean Unglert. It turns out, they had a drunk kiss.

“I kissed Dean [Unglert] at one point, but it was a very drunken kiss, both of us, and it was not a romantic situation at all,” Becca said. Then she went on to say that she can’t remember if he was a good kisser or not. Let’s be real, that probably means he wasn’t. Someone will just have to ask Caelynn Miller-Keyes on that one. That is if they stay together.

A drunken kiss wasn’t the only thing that Becca talked about though. Apparently, she had quite a drunk encounter with another member of Bachelor Nation. However, this time it wasn’t quite as sultry. Turns out, she actually had this one when she was laying on the bathroom floor. Wells Adams walked into a funny and embarrassing (for her) situation.

“I ended up being passed out on the bathroom floor, which was for both genders, and Wells came in. He told me he pooped in the stall next to me while I was laying on the floor,” she said. “So yeah, that was embarrassing.”

That is an embarrassing but also a pretty comical story.

What did you think of Becca’s Bachelor stories? Let us know what you think in the comments. Be sure to watch the new season of The Bachelor when it airs on January 6. It looks like it will be a good season that you won’t want to miss it.