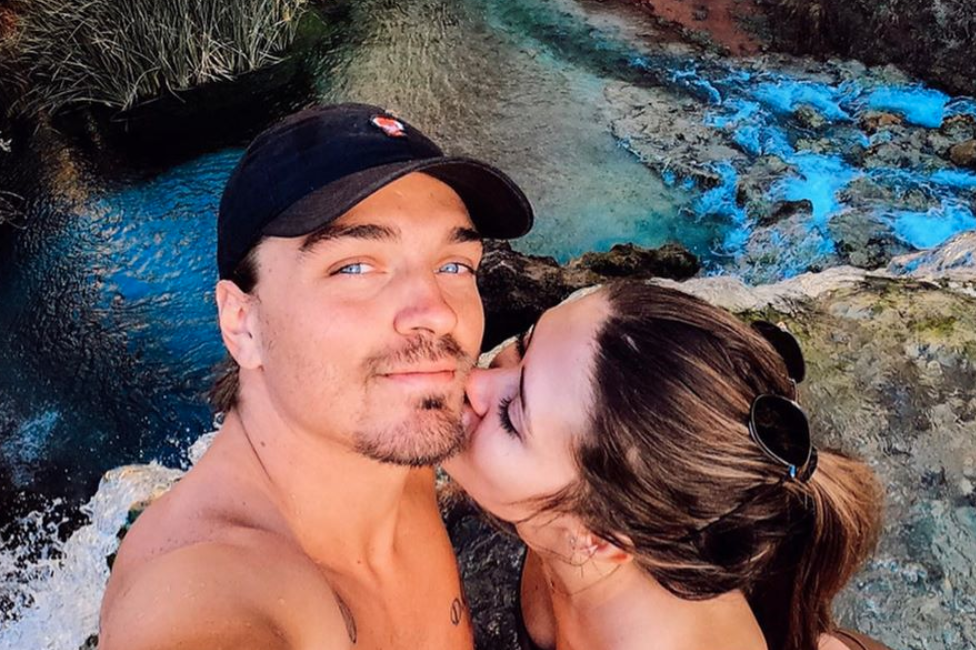 Caelynn Miller-Keyes and Dean Unglert had one of the most dramatic stories to BiP date. Now, she’s opening up on whether she thinks that their relationship will last after six months.

How is the ‘BiP’ couple doing?

Dean Unglert and Caelynn Miller-Keyes have been driving around in their van of love for the last six months. Now that they are this far out of Paradise, Caelynn is opening up on if Dean is the one. Turns out, she’s not quite sure that he is. Caelynn says she’s happy, but it’s too soon to tell if he will be with her forever Hollywood Life says.

“I sure hope I’m done dating. I really enjoy his company and our time together, but who knows? We’ve only been dating for six months, so I can’t definitely say he’s the one, you know?” Caelynn admitted.

Some could say that this is a bad sign because some people are convinced that when you know, you know. However, they are young and are taking things slow. This could be really good because then if they do get married, they really will know that it’s what they want to do.

@deanie_babies and I had a pretty good time driving all over Ireland. Thanks again @noken! 🇮🇪

Caelynn talked about her relationship with Dean in other ways too. Caelynn still hasn’t met Dean’s parents, and she doesn’t have any plans to any time soon. In fact, they are taking it one step further and have opted not to spend the holidays together. This definitely doesn’t sound like your normal Bachelor Nation couple. Generally, as soon as they get off the show, they end up engaged just weeks later, if not on the show.

“We’re not spending the holidays together. I’ll go to Virginia for Christmas and he’s going to be, I think in Switzerland? Then we’ll meet up for New Year’s in Germany,” Caelynn revealed.

While they won’t get to spend Christmas together, it sounds like they are going to be having a really fun holiday season. Germany together for New Year’s? Sounds like couple goals to me. They are taking things at their own pace and it really seems to be working out.

What do you think of the way the BiP couple is handling things? Do you think they will last or will they end up splitting? Let us know what you think in the comments below.

Come back to TV Shows Ace for news on all of your favorite Bachelor Nation couples.