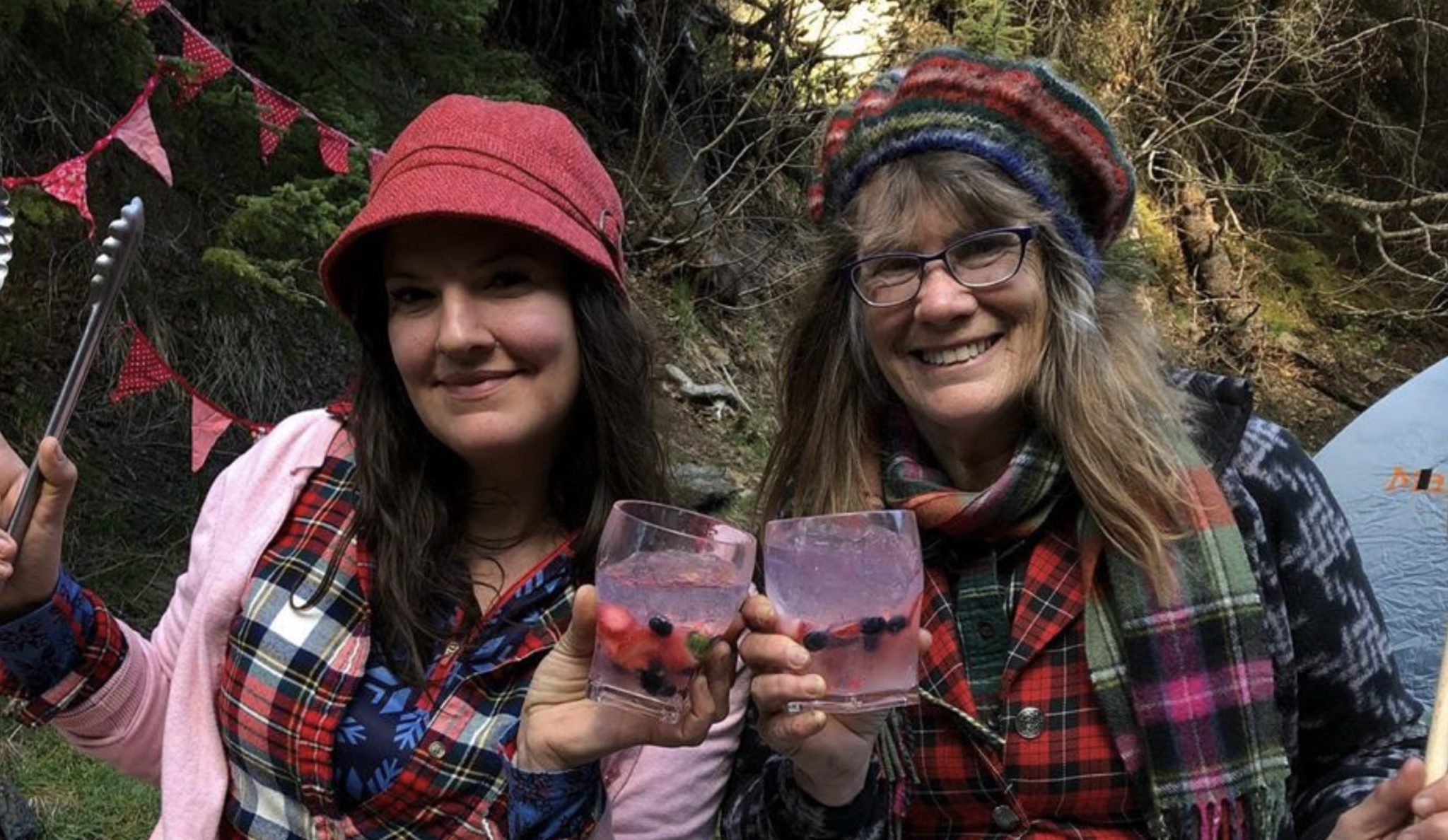 There are a lot of things that Alaska: The Last Frontier star Jane Kilcher won’t show on the cameras. For years, she has kept her and Atz Lee’s children off of the show. Her mom is not on the show, mainly because there are so many online trolls. Now, the tables are turned. Discovery has chosen not to show a major part of Jane’s life, but she is showing it off to fans in social media instead!

Jane Kilcher is proud to live on the Kilcher Homestead. She is quite proud of her fishing skills. Of course, she is proud of her wonderful family, which includes her beloved husband Atz Lee Kilcher. On Alaska: The Last Frontier, fans get a full view of this life that Jane and her family live. But, there is one place that the Discovery cameras totally cut out of the show: Jane Kilcher’s greenhouse.

Jane posted on her Instagram: “More of my greenhouse! It is something I am so proud of and it will be cut from airing on the show. They said it was too boring !!!!”

It is hard to imagine why the reality star’s colorful and cozy room of Shabby Chic touches in the midst of a cascade of colors and blooms was not on the Discovery show. This is such a bit of beauty, in a land where the weather and lifestyle is often harsh, and the resident’s need the respite.

What Is Inside Of Jane Kilcher’s Greenhouse?

So, what is inside of Jane’s cherished greenhouse? There is a piano, with an old manual typewriter on top. She has colorful pictures on the wall, and oodles of magical twinkle lights everywhere. There are dozens of hanging and standing pots of plants and blooming flowers. It is a greenhouse, so that does make sense. Most of all, there is a worn wood table and chairs.

Although Jane Kilcher has not shown off her new room on Discovery, she has gone on Facebook Live from that room. Recently, Jane and Charlotte dressed in their Scottish plaids, as they are proud of their heritage. They made gin and tonics and did some cooking for the cameras. Who needs Discovery when thousands of fans can watch them live on the social media platform?

Live from the greenhouse !

What Atz Lee And Jane Kilcher Will Not Show On Alaska: The Last Frontier

As TV Shows Ace has previously reported, Atz Lee and Jane Kilcher will not show their children on the Discovery show. Recently, TV Shows Ace reported that Jane has revealed that Atz Lee’s son, from a previous relationship, has been on the new season quite a bit. She explained that now that Etienne is 18, he can choose to participate. Meanwhile, Jane’s 17 year-old-daughter Piper, also from a previous relationship, is still not on the show.

What do you think of Jane’s Greenhouse? Do you think it is boring? Be sure to check back with TV Shows Ace for the latest news on Alaska: The Last Frontier. See the Kilchers on Sunday nights on Discovery.