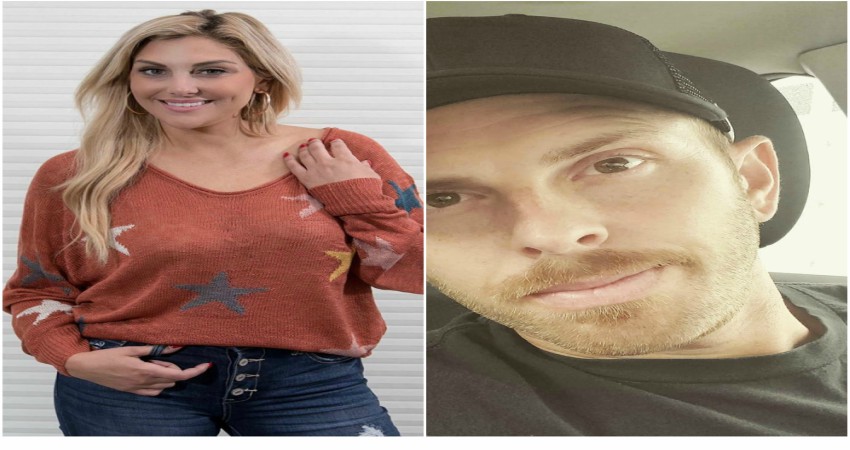 The Real Housewives of Orange County star Gina Kirschenheiter was just trying to defend Tamra Judge’s son. During an After Show appearance on The Daily Dish, Gina said Ryan Vieth was a nice guy.

“I think [Ryan] gets a bad rap. I don’t know Ryan very well but I have hung out with him a handful of times and he’s like a really nice, sweet, polite guy… a very good dad.”

Now Ryan is slamming the reality star for causing him trouble by saying they’ve hung out.

Over the course of several Instagram rants, Ryan called out Gina for stirring up trouble with her claims that they’ve hung out. According to Ryan, his ex-girlfriend, Sarah Rodriquez, is under the impression that he had some kind of relationship with Gina, which Ryan strongly denies.

Reality Blurb managed to snag screen grabs of the posts before they were later deleted. In one post, Ryan rants about the backlash he’s receiving from his daughter’s mother because of Gina’s claims.

“I see these bullsh*t articles floating around where [Gina Kirschenheiter] says that she’s hung out with me. I’ve never hung out with her ever in my life. The only times I’ve ever seen or been around her has been at parties while filming and I’ve maybe said hi or hello, thats it.”

Ryan is Fed Up Being Gossip Fodder for the Tabloids

Ryan has openly struggled with mental health issues this season on RHOC. He’s clearly tired of being used as a storyline on the show.

“Why the f**k do these cast members continue to talk about me? It’s childish that I have to deal with my daughters mother [Sarah Rodriguez] now telling me how I am a liar, a piece of sh*t and I’ve had some sort of relationship with this woman because of some stupid f**king article these idiot bloggers put out.”

Tamra’s son then addressed a text message to Gina, which he shared on Instagram. He requested for one of his followers to inform her of her false statement. It’s unclear if he sent the text to Gina or just posted a screenshot of it on social media. The text message read:

“So I see there’s a bunch of articles out there saying that you and I have hung out together. When have I ever [been] around you besides the few times while filming at parties? Now I have Sarah going off on me calling me a liar and that [I’ve] hung out with you because you put out some stories about us hanging out.”

Gina has yet to respond to Ryan’s comments. Ryan has made several appearances on this season’s The Real Housewives of Orange County.

Season 14 of the hit reality show continues Tuesdays on Bravo.