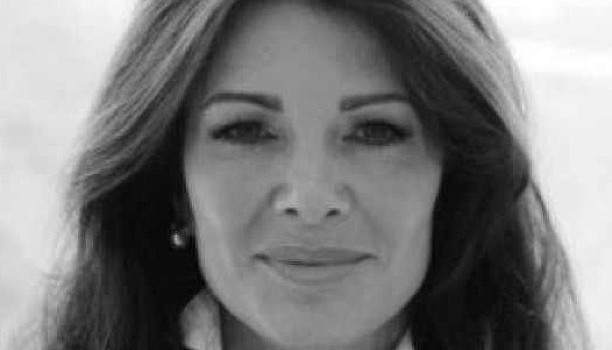 Lisa Vanderpump may have left The Real Housewives of Beverly Hills after a difficult Season 9, but the show hasn’t left her. It seems almost every day, there is a new report about Lisa. Just this week, she won Best Female Reality TV Star at the NFTA awards, as reported by TV Shows Ace.

Which RHOBH Star is Still in Lisa’s Good Graces?

Season 9 of The Real Housewives of Beverly Hills saw Lisa fall out with most of her co-stars. Her friendship with Kyle Richards and Dorit Kemsley ended by the drama surrounding Puppygate. Neither friendship has much hope of ever recovering.

Lisa was never that close with Erika Jayne and had pre-existing problems with Teddi Mellencamp and Lisa Rinna. In fact, it was Lisa Rinna who convinced the other ‘Housewives’ that Lisa V. leaked a story about Puppygate to the tabloids.

Camille Grammer’s occasional appearances on the show didn’t affect her friendship with Lisa, as shown by Camille attending a recent Vanderpump Dogs Gala. That leaves one full-time RHOBH star Lisa sees as a potential friend: Denise Richards. According to Reality Tea, Lisa is open to building a friendship with the actress.

With Denise, I really don’t know her very well, she was always really quite nice to me. I heard — I didn’t watch the show — that she got caught up in nastiness against me at the end or whatever, but I didn’t have a relationship with her prior to the show.”

In fact, Lisa helped Denise find homes for her foster dogs when her home was damaged by the Malibu fires. However, Denise and her husband, Aaron Phyphers, were involved in a brief Twitter feud with the former RHOBH star.

During the time Lisa was assisting Denise and her dogs, Aaron called out Vanderpump Dogs John Sessa for defaming Denise. Aaron threatened to sue John if posts claiming Denise was ungrateful for the rescue’s help in rescuing the dogs wasn’t taken down from social media.

Furthermore, while Denise tried to remain neutral in Puppygate, she seemed to side against Lisa V. later on in the season, which Lisa mentioned on her Twitter account. When a fan tweeted to Denise about her behavior, Lisa jumped in and wrote, “I know I liked her.. Oh well.”

I know I liked her..oh well.

Despite Kyle’s previous comments in past seasons, it looks like Lisa doesn’t always hold grudges. She is willing to give Denise another shot at friendship.

Almost as soon as Lisa V.’s departure from RHOBH became official, rumors have circulated about how ‘boring’ the upcoming season will be. Lisa Rinna recently gave an interview during which she implied that Lisa V. was behind those stories.

Reality Blurb reports that the exchanged happened during Brad Goreski’s podcast. He asked Lisa Rinna if there’s any truth to the rumors. She responded that viewers will be invested in Season 10 because The Real Housewives of Beverly Hills is the star of the show, not any individual cast members.

Brad then asked if Lisa Rinna thinks there is a specific source of the rumors. She sarcastically replied, “What do you think, Brad,” implying that there is, indeed a source.

Season 10, the first without Lisa Vanderpump, of The Real Housewives of Beverly Hills is looking at a 2020 release on Bravo.