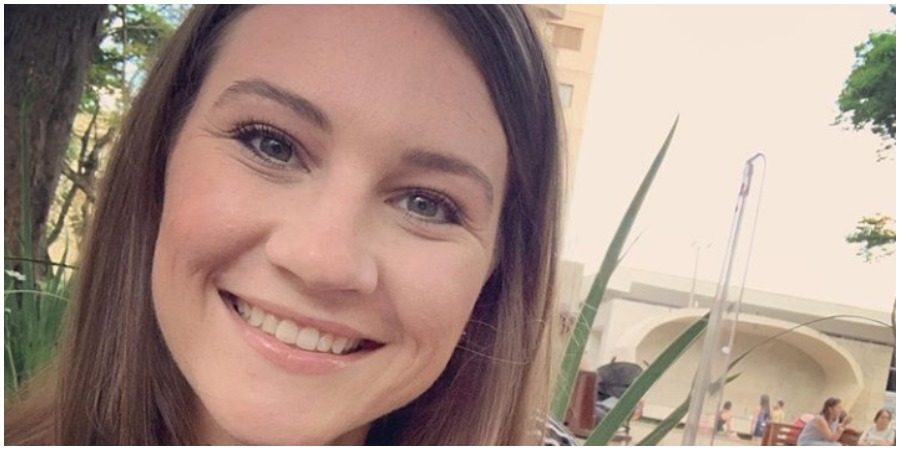 Fans that watch Outdaughtered know that one of Adam and Danielle Busby’s daughters was born with Nystagmus. Hazel, one of the four-year-old quints was born with the condition and wears adorable glasses. She had to go through surgery when she was just one. Danielle said at the time, “This surgery fix is not even about her vision — it’s more so to correct the placement of where her eye goes to focus better so she doesn’t have to turn her neck, which is a huge deal.”

The disorder causes the eyes to move rapidly without the person having much control. There isn’t a cure for it but it can be treated. Hazel’s surgery was scary for her parents since she was so young. There will be more eye surgeries in the future to continue to work on the disorder. They were lucky enough to meet someone who could talk to them about her condition.

Danielle Busby said, she will have the condition the rest of her life. She said, “it’s inevitable that one day she’ll have another one and so we visit her eye doctors every couple months.” Adam had spoke about the stress of her having surgery. He said, “Everything that you do and tell yourself to prepare for this surgery can never really prepare you. Not enough for seeing your baby in her hospital gown and then giving her away.”

While the couple has a team of doctors, Adam and Danielle Busby recently met someone who could give them a firsthand account. When they went on a trip to a dude ranch, they found the owner, a guy named Patrick had the condition.

Patrick Is Doing Well And Can See Find Now

My little Hazel 💕 telling myself lots of good stories and waiting to see all my bobos haha. The girls have been so sweet and helping me walk my laps around the house holding my hand. #blessed #itsabuzzworld

He told them, “I’ve had two surgeries. … I was in junior high with the last one where they … basically detached the muscles and reattached them.”

He said doctors told him he’d be blind, but he’s doing great now. This gave them a little hope when it comes to Hazel’s future. Patrick said he was nervous to approach them at first according to The Cheat Sheet. Patrick was nice to reach out and try to give the parents of six some reassurance. Hazel is thriving and they’ll give her every opportunity possible. Danielle Busby said, “We don’t know what the future’s gonna hold for her or when the next eye surgery’s gonna be, but talking to Patrick definitely gives us hope for the future.”

Clare Crawley Gets Support And A Telling Gift From Michelle Money
Is ‘RHOC’ Alum Vicki Gunvalson In A Feud With ‘RHOBH’ Star Lisa Rinna?
‘Bachelor’ Fans Accuse Dale Moss Of Attention Seeking After Breakup
‘Sister Wives’: Fans React To Dramatic Trailer For Season 15
Clare Crawley Shows She Knows What She Needs To Move On