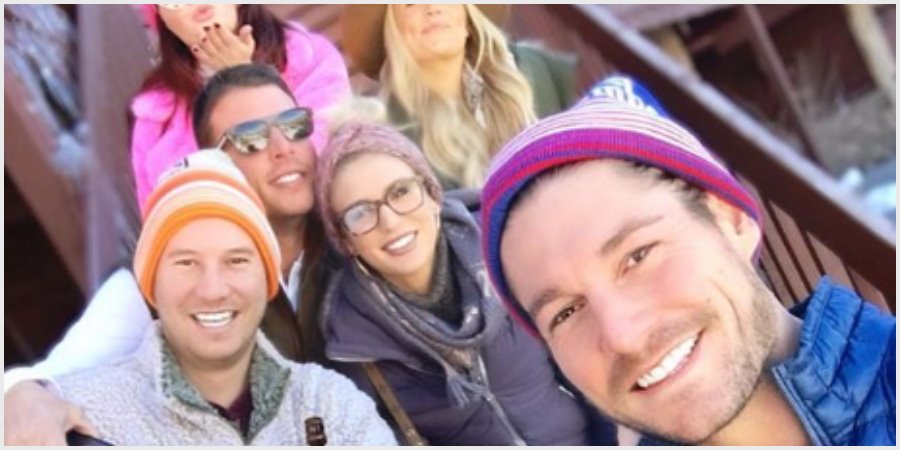 According to Radar Online, Southern Charm is not filming right now. There had been some reports that this may be the case based on comments made by Shep Rose and Craig Conover to the press. The show reportedly lacked drama last season without Thomas Ravenel. After Ravenel got fired from the show, he made sure his children were no longer filmed. He also made sure his kid’s mother, Kathryn Dennis couldn’t speak poorly about him on the show. Court orders made it a punishable offense.

The show would have started filming in the fall if it remained on a regular schedule. A source told Radar Online no one is filming at the moment. There aren’t any storylines they’re interested in so they’ve pushed it to January, at least. The source says producers are desperate to find some drama without Thomas.

Reportedly, Southern Charm is looking for some new cast members to join the crew. It’s not surprising, other reality shows do the same to shake things up. Vanderpump Rules just brought in several new cast members to add some drama. One sources said they have approached Thomas Ravenel’s family members. One family member who declined to film is cousin Lee Ravenel. It seems like a bit of a stretch to bring drama through his family.

The Cease Fire May Have Hurt Future Ratings

Fans are thrilled the custody battle is over between Southern Charm star Kathryn Dennis and Thomas Ravenel. They were concerned for their children through all the court drama. The custody battle did seem to stretch on forever. While Kathryn has to have a nanny present with her children, she gets to see them. This decision may have caused the anticipated drama to fizzle out to producer’s chagrin.

Ashley Jacobs is another source of drama that left with the exit of Thomas Ravenel.The two of them had a volatile and entertaining relationship. Not to mention her not getting along with Kathryn and acting a little off sometimes. It’s not clear if the show is in trouble despite not filming. Stars like Shep Rose seem to think eventually they’ll be back. Fans will be waiting for Bravo to make the announcement.