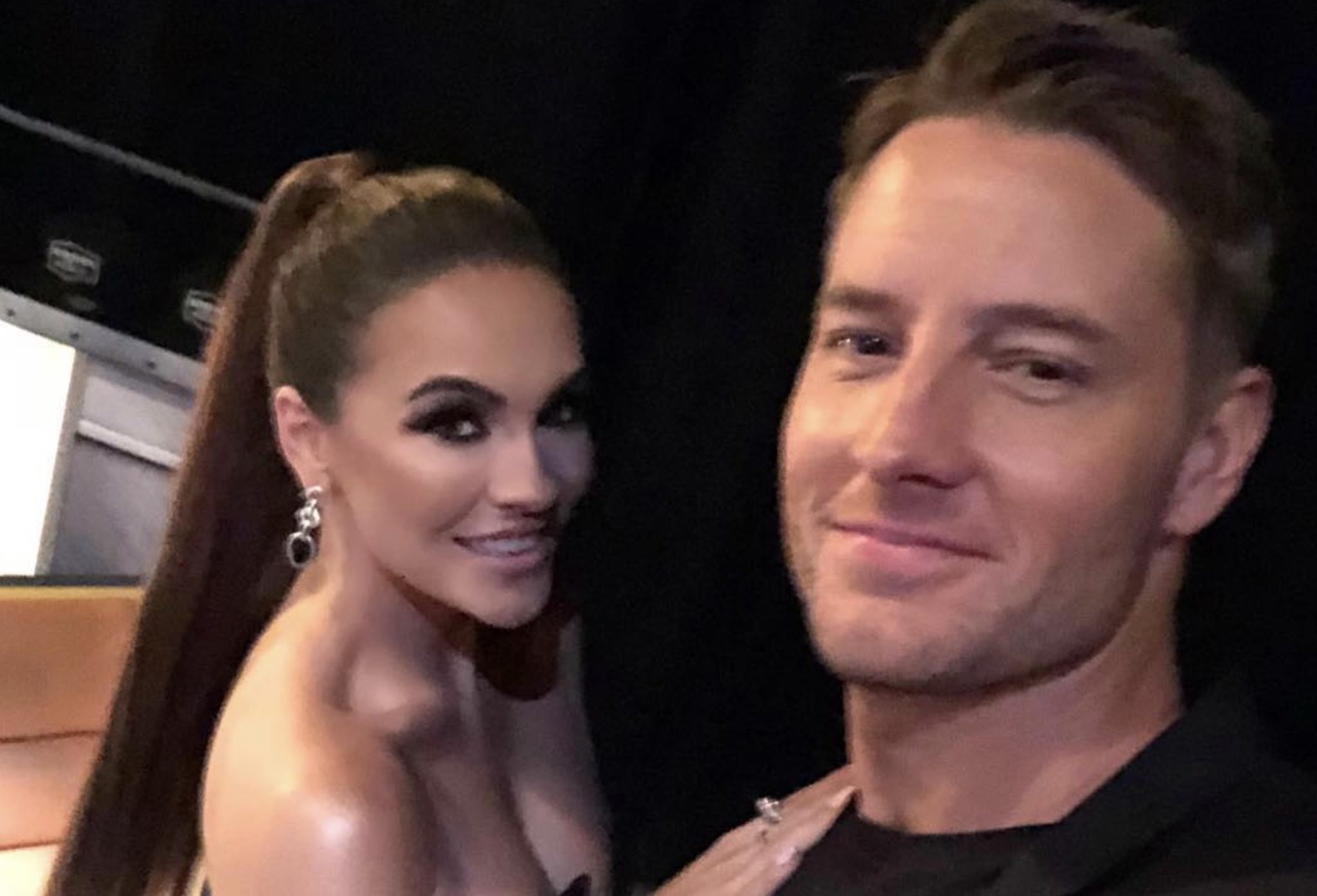 Justin Hartley’s estranged wife, Chrishell Stause, has now moved out from their home. As TV Shows Ace has previously reported, on November 22, Hartley filed for divorce. Earlier this week, Stause also filed for divorce. Now, she has moved from the couple’s new abode. What is the latest news on the This Is Us star and the end of his marriage?

Perhaps Thanksgiving was a little uncomfortable after Justin Hartley filed for a divorce on November 22? There is no information on how the couple spent their holiday, but immediately after, Chrishell Stause made a few changes.

According to People, Chrishell Stause, who has reverted to her maiden name, has now moved out of their home. Multiple sources have revealed that the Days star has moved into a new home of her own. She is ready to move forward with her life.

Although the Daily Mail had reported that Hartley was out and about just a day after he blindsided Stause by filing for divorce, she has not been in the public eye. Hartley no longer wears his wedding ring. Stause has hired a bigtime lawyer and has left the new family home. But, she is still wearing a smile and looks ready to move forward.

Although Chrishell was all smiles as she greeted the movers, it had to have been tough to leave the couple’s new Encino mini-mansion. According to a Variety article in April this year, the couple moved into a $4.65 million dollar home, in a coveted San Fernando Valley gated estate.

The “Modern Farmhouse” is 6,800 square feet, with six bedrooms and 7.5 bathrooms. The master bedroom has a fireplace, morning bar and two walk-in closets, and a bathroom with steam shower. They have fireplaces, a walk in wine cellar and a backyard meant for sports and entertaining. This was a huge step up from the $1.7 million dollar, “nondescript” Valley Glen home.

Chrishell And Justin Headed For Divorce?

Right now, it does not appear that Chrishell and Justin are ready for any sort of reconciliation any time soon. Right now, the news from sources close to the couple is coming fast and furious. On Wednesday, TV Shows Ace reported that a friend of the couple revealed that Chrishell now questions Justin’s commitment to their marriage. This seems to indicate that the Selling Sunset star has been reflecting on their relationship and is mentally ready to move on.

Despite being together and posing on the red carpet, TV Shows Ace quotes unidentified friends that say that the couple has had issues. The main one is that the two are on separate paths. She wants children and he wants to build his budding career. It appears that their relationship is completely over.

Have you been following the latest details of the collapse of Chrishell Stause and Justin Hartley’s marriage? Be sure to check back with TV Shows Ace for the latest news.