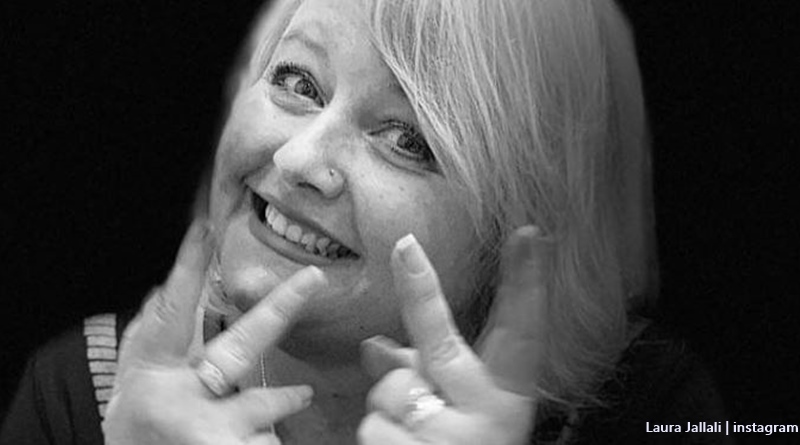 90 Day Fiance stars Deavan Clegg and Laura Jallali might be co-stars from The Other Way, but they’re certainly not friends. Several times now, Deavan called Laura out for lying and now she did it again over the post by Laura that suggested she hooked up with a new man. And, days later, Laura responded to a fan about it.

Before the season of The Other Way ended, Laura suddenly announced she was pregnant. TV Shows Ace reported that later on, she claimed she had an ectopic pregnancy. But, Reality TV World reported Deavan called her out on it.

They noted that Deavan said on Instagram, “I personally saw text messages between this person and another person saying that they were going to purposely lie about a pregnancy.” While she never mentioned who the other cast member was, some fans thought she talked about Evelin in Ecuador.

Now, Deavan once again told Laura to just stop with the lying. The 90 Day Fiance alum shared a post recently, that made it look like she was in yet another relationship. She shared a picture of a guy who looked middle eastern, was much younger than her, and made out they dated. But, it was actually a picture of  Tony of the @thechantelltea on Instagram. Fans thought she lied straight away as many people pointed out he actually prefers boys to girls anyway. A few days ago Deavan called her out for telling the lie. And, Laura responded to that on Tuesday night.

On her Instagram Stories, Deavan shared a pic of Laura’s face covered with a Pinocchio-styled nose and told her “Stop Lying.” Monsters and Critics noted, “And to make sure everyone knows how Deavan feels about Laura’s latest claims, she even added a gif at the top of a man making a “nose growing” motion.” On the post showing Tony, a fan asked Laura how she felt about being called out by Deavan.

Surprisingly, Laura never ranted and raged about it. She merely said, “I think she is a beautiful amazing woman and i wish her only the best in life.” Well, for once it seems the 50-something 90 Day Fiance alum is actually adulting. But, it does really seem that Laura has some issues with the truth. We reported in November that she shared a sad post about her “second mother” Cathy Lechner dying. It turned out that it wasn’t any relative and the family denied their mom had anything to do with Laura.

What do you think about Laura’s response to Deavan Clegg calling her out for lying again? Do you think that maybe she’s starting to realize telling lies simply makes her look foolish? Sound off your thoughts in the comments below.

TLC’s New Series ‘So Freakin Cheap’ Trailer Drops, Air Date Confirmed
Now That ‘Younger’ Is Over, What Is Status Of Hilary Duff’s Spinoff?
WOAH!!! Sabrina Burkholder Stuns With Before & After Picture
‘Welcome To Plathville’ Season 3 Premiere Date & What To Expect
Lawson Bates Meets This Little One For The First Time