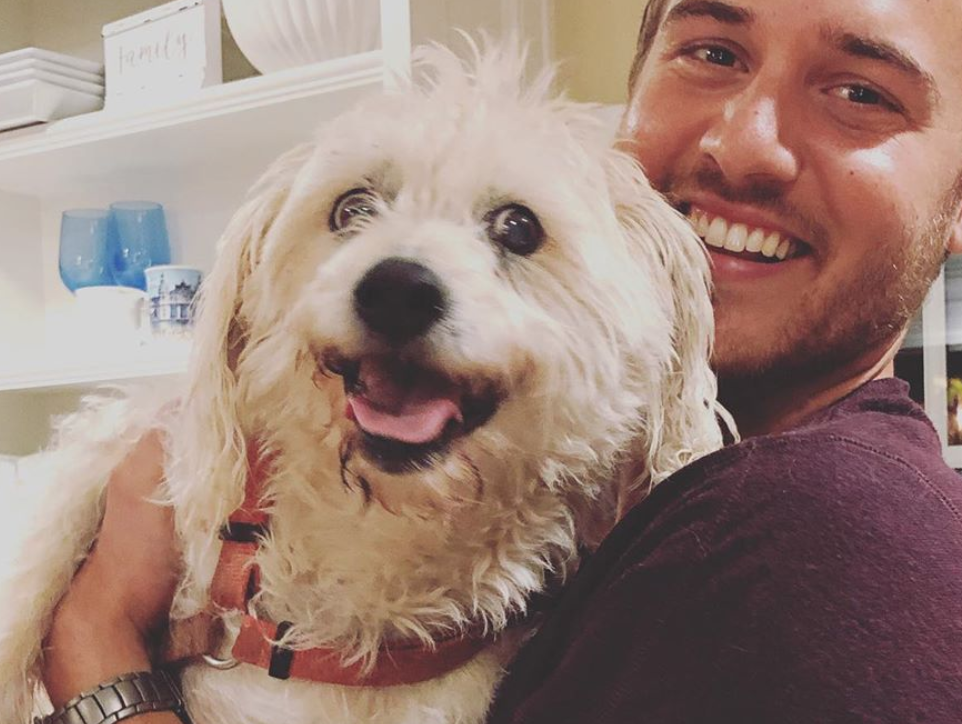 The Bachelor is starting soon which means spoilers are coming out. Reality Steve has released a series of tweets documenting some things that will be going on in the first episode. It sounds like it will be a good one.

First, Steve talked about the lineup of the show after the press release came out. The first episode will come out on January 6. Hopefully, everyone has the whole evening free, because it’s going to be a three-hour-long episode. Unlike past episodes that have been filled with clips of viewing parties, this one will be actual content.

Apparently the episode one will basically be episode one and two in one night. That’s a relief for the people who don’t find all of the filler content very amusing. After all, not everyone wants to watch people having parties when they could be seeing real drama unfold.

Steve then went on to talk about what will actually happen in the episode. First, the normal episode one stuff will happen. The cocktail party and girls getting out of the limo will continue like normal. There will be a group date followed by the first one on one date which will go to Madison. The show won’t end then though. Hannah Brown will also be making an appearance.

The first press release for episode 1 is here: https://t.co/3MWeYKgFho. The premiere will be a 3 hr episode on Jan. 6th, but it won't be an hour of filler garbage like watch parties & hosts in different cities or whatever. It's basically eps 1 & 2 all in one 3 hr episode…

Hannah Brown is in this season

There’s been a lot of questions as to why Hannah Brown has been in the promos for the new season. Her first appearance (assuming there is more than one) will actually come during the first episode. Hannah Brown will plan a group date for the girls, however, they all think she’s there to try and win Peter back.

Anyone who is a fan of Peter and Hannah together probably hopes this will happen at some point, but for right now, these girls want Hannah to get out so they can have their time with Peter. Luckily for them, she is just planning the group date. Don’t be fooled though, the show is going to make the audience think that she really is there to win Peter.

Will you be watching night one of The Bachelor? Let us know who you’re rooting for in the comments below. Come back to TV Shows Ace for news on all of your favorite Bachelor alumni and reality TV stars.