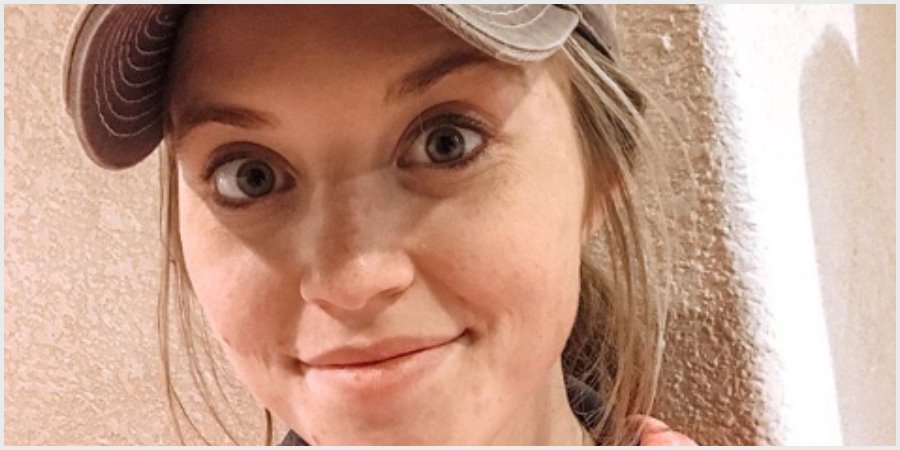 Usually when the Duggars are in the news, it is for something good. They’ve posted a cute picture of their kids or gone on a mission trip. Lately, that seems to have changed. Recently there was some news that Josh Duggar’s business had been allegedly raided by Homeland Security. Homeland Security has neither confirmed nor denied these claims. Joy-Anna Duggar’s husband, Austin Forsyth is getting sued for fraud by a couple that purchased a home he flipped.

In Touch reported the couple filed the suit on October 11th. They’ve accused Austin of failing to get the proper permits for the septic tank on the Arkansas property. The Duggars have been flipping and selling houses for a while. Most fans think they would know better than to let something serious slip through the cracks.

The couple alleged that Joy-Anna Duggar’s husband knew he needed the permit. The new homeowner’s said they, “began noticing that their yard was saturated on the driest of days and that an unmistakable foul odor of human waste emanated from their yard.” They hired a septic installer to come in and see what the problem was. The company determined the land was not suitable for the system that had been installed. The new system they are going to have to put in will cost them more than $20,000.

The couple wants to rescind the purchase of the house due to what they feel was a fraud by Joy-Anna Duggar’s husband Austin. If they cannot rescind the purchase they are seeking repayment for, “damages suffered, for punitive damages, costs, attorney’s fees, and all other relief this Court deems necessary.” Austin has not responded to the homeowners, but has received a summons in the suit he responded to. He said he wasn’t required to obtain a permit like they are accusing him of failing to do. He also denies he ever said all necessary permits were purchased for the work done.

They Visited Austin’s Family For Thanksgiving

Joy-Anna Duggar and Austin didn’t spend this past Thanksgiving with the larger Duggar clan. Instead, they took their son Gideon to Texas to hang out with Austin’s family. The couple went to a marriage retreat recently on the show. Joy-Anna said, “I’m hoping to learn a lot, just in every aspect of our marriage ’cause, I need a lot of work.” Austin said he wanted to take their marriage, “off autopilot,” according to The Blast. Now with this new strain of a legal matter, their marriage may be tested a bit more.