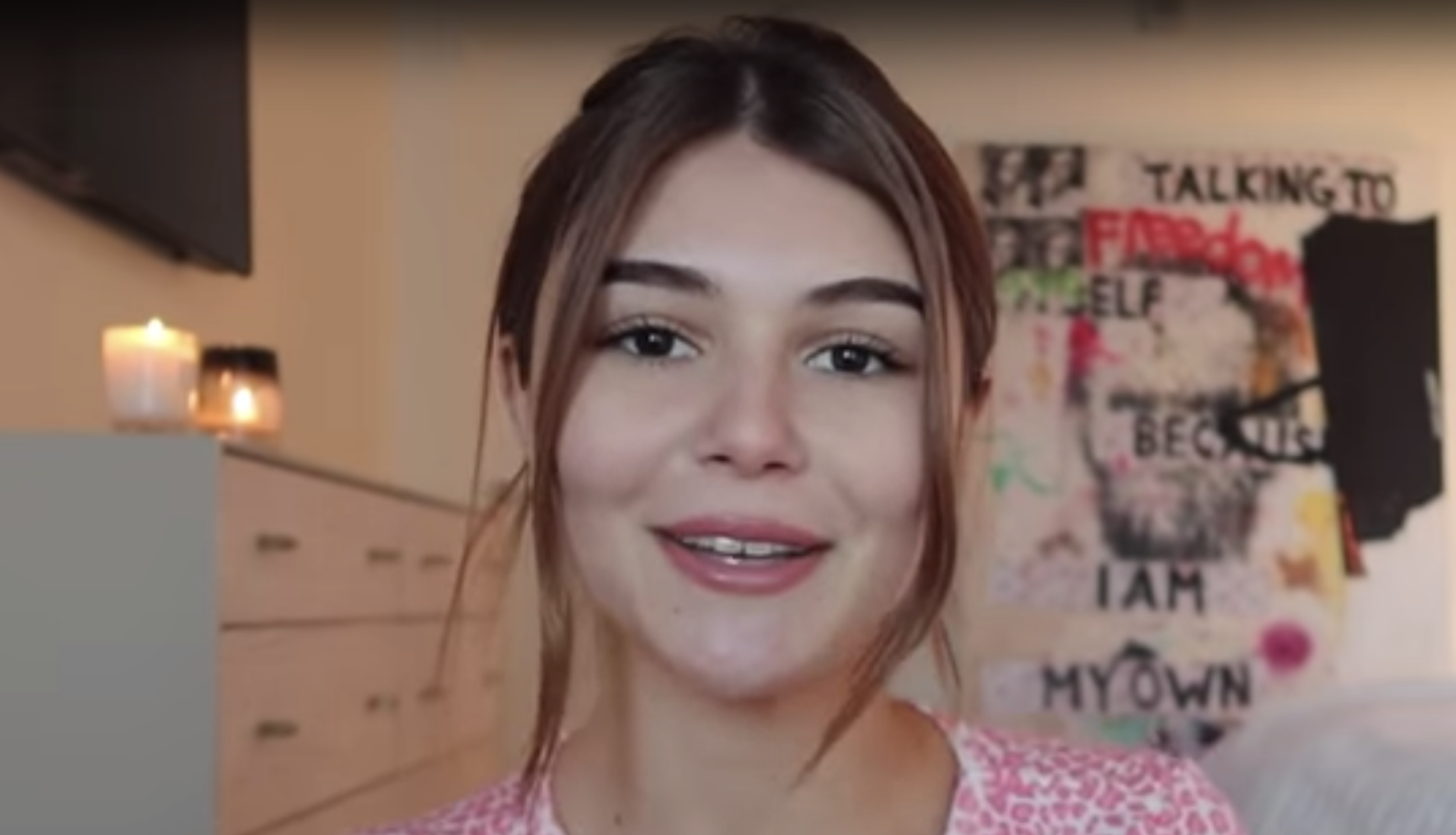 On Sunday, Lori Loughlin’s youngest daughter, YouTube beauty influencer, Olivia Jade, has returned with a new video, after being absent for nine months. What did Olivia have to say to her 1.93 million subscribers?

As TV Shows Ace previously reported, Lori Loughlin and Mossimo Giannulli have been accused of giving a fake USC charity $500,000 in order to get both of their daughters accepted into the prestigious Southern California university. Their two daughters were admitted as student-athletes for the rowing team. Lori Loughlin’s daughters, Olivia Jade Giannulli and Isabella Rose Giannulli were even photographed in rowing machines. Both Loughlin and Giannulli have pleaded not guilty.

Although Isabella Rose was really into being a student at USC, Olivia Jade was very successful in her own career as a beauty influencer. Unfortunately, such sponsors as Sephora let her go. After the scandal, her online reviews were quite awful. Her last video was on March 10.

Then, she returned on December 1, with a simple 2-minute video. What did Olivia Jade have to say?

In the YouTube video entitled “hi again,” a nervous Olivia Jade bared her soul. Wearing minimal makeup, with her hair up and tendrils around her face, she spoke carefully from her candlelit bedroom.

She started out by explaining that she could not share legally share any information on the serious legal situation with her family. Olivia admitted that for the past six or seven months, she contemplated returning to her YouTube channel and fans that she loved. She was not about to ramble on for 10 minutes about nothing. But, she seemed to realize that she needed to start somewhere.

In a raspy voice, she shared that she was hardly the same girl she was in her last video. Vulnerable, she admitted that her life has “not been the same” as before. But it is clear she wants to take baby steps and move forward.

“I’m terrified to make this video and to come back. I know that I also want to start taking smaller steps in the right direction for people that have been DMing and asking me.”

This video was a long time coming. Back in August, Vanity Fair reported that the then 19-year-old influencer was no longer attending the University of Southern California. The article revealed that the YouTube star wanted to revive her online career and rebuild her brand.

Although Olivia Jade is moving forward, Lori Loughlin has not returned to her former life. Recently, TV Shows Ace reported that Fuller House star Andrea Barber shared that the final Netflix season “didn’t feel right” without Aunt Becky. Declaring that she loved Lori “unconditionally,” she felt that the disgraced actress should have been there with the rest of the tight-knit cast in the final season of the show.

Lori Loughlin’s daughter Olivia Jade is back on YouTube. Have you seen her 2-minute video? What did you think of it? Be sure to check back with TV Shows Ace for the latest on Lori Loughlin.