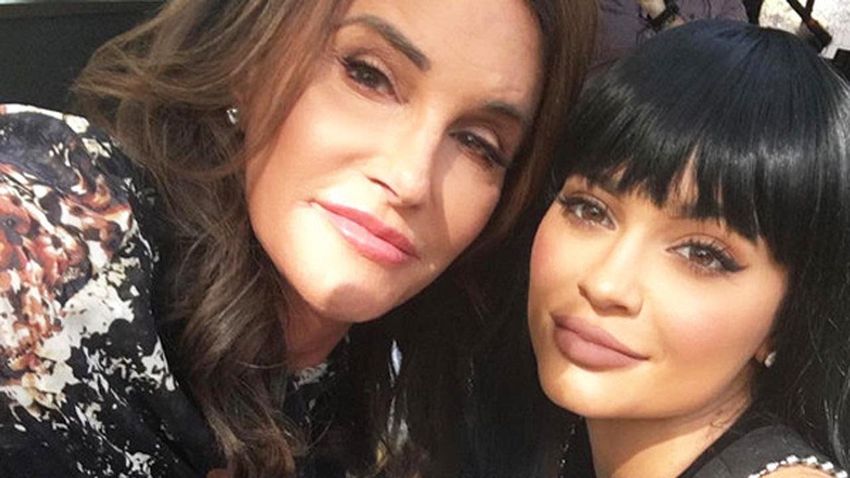 Being a celebrity may be glamourous – riches, fame, and popularity are things that most of us only dream of – but that doesn’t mean there aren’t consequences. Caitlyn Jenner, the famous former-Olympian and parent of Kylie, revealed that the members of the Kardashian family have a security team with them “everywhere” they go.  “I bet you Kylie will spend anywhere between [$300,000] and $400,000 a month,” said Caitlyn on a recent episode of a British Reality Series called I’m a Celebrity… Get Me Out of Here!. “A ton of money,” she continued.

Though that might be an insane amount to spend, the Kardashians certainly have reason to be concerned. In the spotlight since Keeping Up with the Kardashians first aired more than 10 years ago, such a hugely famous family has to be protective. And since the shocking robbery that Kim Kardashian-West suffered in 2016, the Kardashians and Jenners must feel the need to be even more careful. Kim Kardashian was alone in a hotel room in Paris when she was robbed at gunpoint. She was gagged and bound by masked robbers while they ransacked her room. In total, the robbers stole more than $12 million in jewelry, and at least 17 people were arrested in connection with the heist. Immediately following the incident, Kardashian-West retreated from the public eye for three months, and her husband Kanye West doubled down on security for his family.

The Robbery Took Something Out Of Me – In the Best Way, Says Kim

In the end, the robbery stole more than expensive items from Kim; it stole some of her desire for material possessions. “I truly think once I got robbed, it took something out of me in the best way,” said Kim to a reporter for New York Magazine. “All the things that really mattered to me then deeply – how many bags I had, what car I drove…I still like all that stuff, but it doesn’t matter. It could go away.” A terrible, upsetting tragedy, but it’s fortunate that Kim has such a great attitude about the event.

Of course, it also affected the family in other ways, such as tightening their security. For peace of mind, there probably isn’t a price that would be too much. “It really changed all of our lives and the way that we live,” says Caitlyn.

The Family Has Rethought Their Social Media Presence

The family has been forced to rethink what they share on social media, and when. Kardashian-West was heavily criticized for sharing photos of her expensive jewelry in the days before the robbery, as well as photos with location tags at their hotel. The family has learned their lesson the hard way. “If we go to Disneyland, we’re not snapping pictures with Dumbo; we’ll wait until we leave and then share something we want to share,” says Kris Jenner, mother of Kylie Jenner. “It also gave us great pause about what to share.”

In the end, being a celebrity comes with a price. Happily, Caitlyn says that her children are used to their security entourage. “They’re used to it. They’ve been doing it forever,” says Caitlyn. “They like the security guys.” To keep themselves safe, it seems like constant monitoring is a small price to pay. Kylie Jenner doesn’t seem to mind.