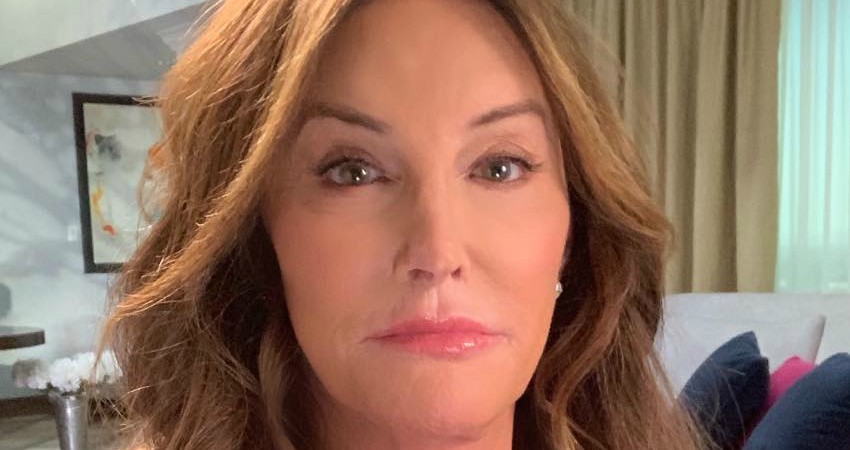 After appearing on Keeping Up With The Kardashians for years, reality TV is a second nature to Caitlyn Jenner. The former Olympic medalist is currently appearing on the UK version of I’m a Celebrity… Get Me Out of Here. She opened up to her co-stars about informing her family about transitioning from male to female.

KUWTK Caitlyn Says Khloé Was ‘P**sed Off’ About Something

As fans know, Caitlyn was born as Bruce Jenner.

Now THAT is a #10YearChallenge Be authentic to yourself 💜

Then identifying as male, he was a famous track star before marrying Kris Kardashian in 1991. The couple had two children together – Kendall and Kylie. Bruce also became stepfather to Kris’s children, including Khloé.

Before marrying Kris, Bruce had four other children from previous relationships. His children are Burt Jenner, Cassandra Marino, Brandon Jenner and Brody Jenner. Brandon and Brody starred in the reality show Princes of Malibu. Reality TV clearly runs in the family.

The KUWTK stars split in 2014. A year later, Bruce came out as transgender and prefers to be called Caitlyn. For the most part, the Jenners and Kardashians have been supportive of Caitlyn.

However, now Caitlyn is speaking out about no longer being close to stepdaughter Khloé. Us Weekly reports that the two used to be close, “We were really close, I raised her since she was five years old. I really don’t know what her issues are.”

“I started [by telling] Brandon [Jenner] my son [when I was transitioning], and he said to me: ‘Dad, I’ve always been so proud to be your son but I’ve never been more proud of you than right now.’ I went through every kid and Khloé, for some reason, was pissed off about something through this whole process. It’s been five or six years and I really haven’t talked to her since.”

In 2017, Caitlyn released a tell-all book called The Secrets of My Life. In the book, she wrote some negative things about ex-wife and KUWTK star Kris. Khloé took issue with the contents of the book. Especially the parts about her mother allegedly knowing during their marriage that Bruce was transgender.

It was widely reported that Khloé tried to get her sister Kim Kardashian not to invite Caitlyn to the family Christmas after the book was released. Eyes were raised in October when everyone gathered for Caitlyn’s birthday. Khloé was noticeably absent from the party.

Only time can tell if Caitlyn and Khloé can repair their relationship. In the meantime, Khloé is busy raising her daughter, True, with her ex, Tristan Thompson.

♡ Everyday I give thanks that I was chosen to be your mommy! I’ll never ever take this role for granted! Thank you Tutu! I will easily love you until the end of time! ♡ #Thanksgiving #Thankful

Keeping Up With The Kardashians is currently airing Season 17 on Sundays only on E! Network.