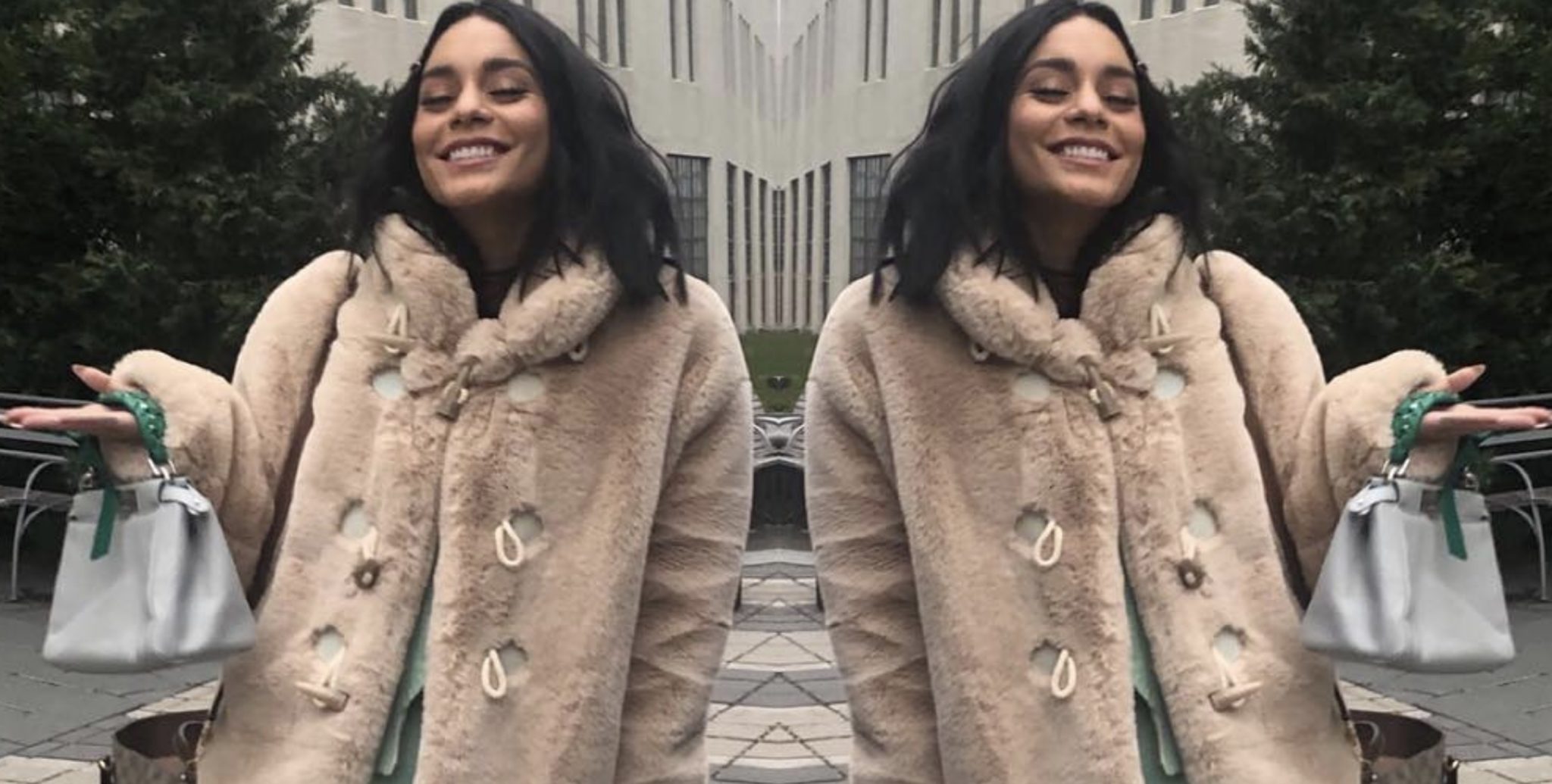 Recently, TV Shows Ace reported on Vanessa Hudgens’ new Netflix film, Knight After Christmas. But, what about a sequel to Princess Switch? Yes, there will be a sequel, and it promises to be three times the fun! What do we know about Princess Switch: Switched Again?

Vanessa plays Brooke, a science teacher who got burned by love. Her ex-boyfriend cheated on her, and although she has a sunny disposition, this has hurt her heart and made her (delightfully) bitter. It is an encounter with one of her brokenhearted students that makes her realize that perhaps she can open her heart to love again.

Enter Josh Whitehouse, who TV Shows Ace recently reported starred in the ill-fated Game of Thrones prequel, The Long Night. He portrays Sir Cole, a 14th century knight who time traveled into modern-day Ohio. How did this happen? This affable and honorable knight encountered an elderly sorceress, who magically sends him to Brooke’s town. By accident, she nearly kills him and the unlikely pair is thrown together. Of course, this setting is also magical because it is Christmastime. Everything is festive in, with decorations and music.

Time and again, Cole demonstrates he is honorable. But, can this scientific woman believe him that he is there because he time traveled? But, he was sent on a quest and it must be completed by December 24. Can he figure out what the mysterious quest is? Will this pair ever get together?

He's her knight in shining armor.

No, seriously. He's a medieval knight transported to modern day and she's got to help get him back to his own time.

Fans of the Princess Switch will be thrilled that they are starting production of Princess Switch: Switched Again! According to The Hollywood Reporter, there will be a triple treat. We return to Montenaro, where Duchess Margaret (Hudgens role 1) unexpectedly inherits the throne. This causes some friction with Kevin (Nick Sagar). Surely, her new found responsibilities are causing a lot of diheaval in her life. So, she calls in her double Stacy (Hudgens role 2), to get her out of a jam, because yet another look-alike, “party girl”  Fiona (Hudgens roll 3), wants to disrupt their secret plans.

Sounds like Hudgens will have a fun time playing bad girl Fiona! Now, the question is, what sort of accent and what sort of fashion style will Fiona have? She must have that worked out, as they are starting to film this new Netflix movie in the U.K. this month. But, it will not be streaming til sometime late in 2020. It is probable that it will be about a year from now, as part of Netflix’s popular Christmas romcoms!

Now the question is, will there be a Knight Before Christmas 2?

Lool. The knight before Christmas available for your viewing enjoyment lol @netflix what did u guys think!?