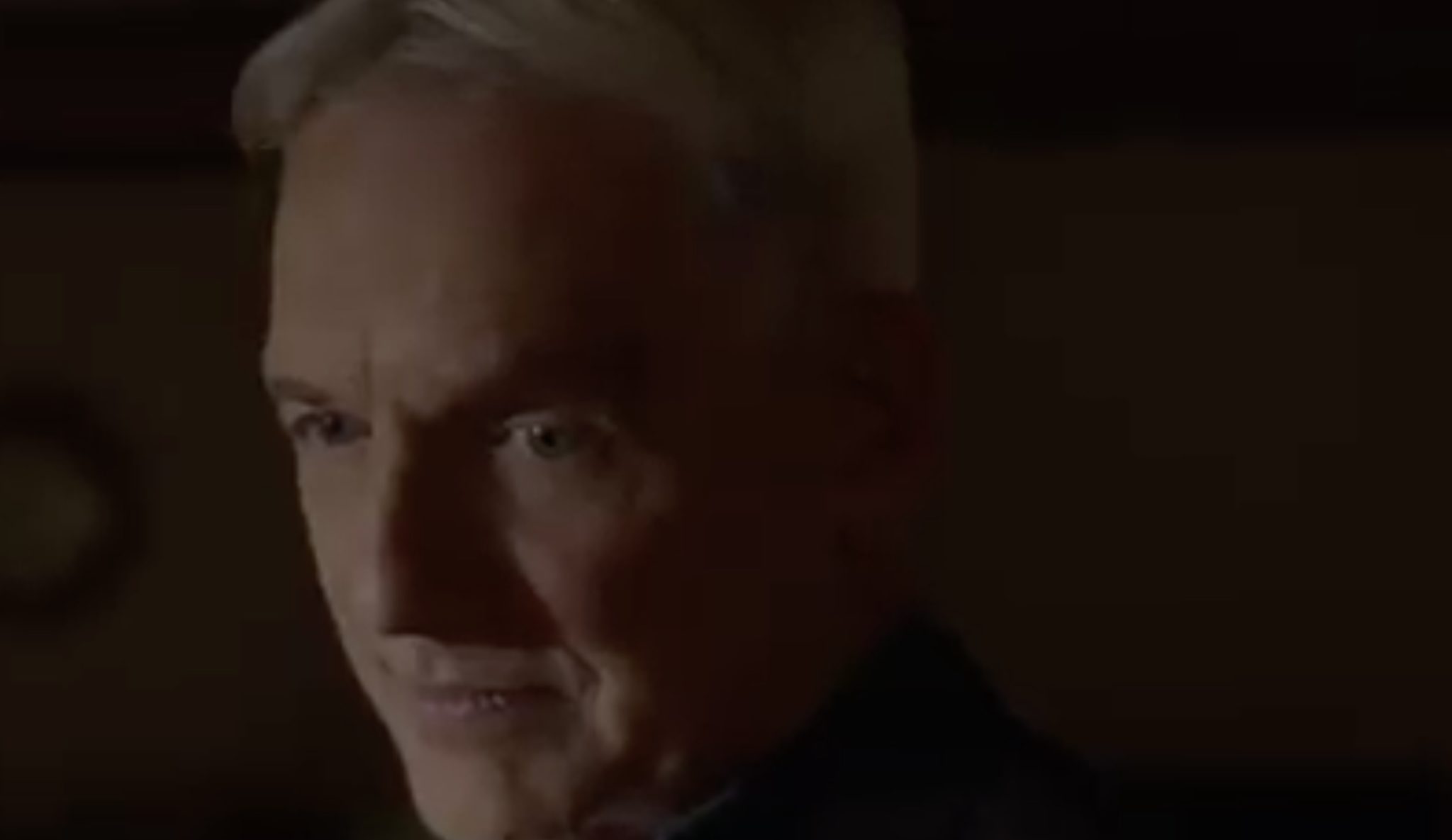 Nothing is as it seems in NCIS Season 17. Ziva came back, the team lied to Vance to protect her, and it looks like Gibbs is still lying about his recent, secret absence. This team of NCIS writers are not going to give fans the whole story. They seem to be setting up something pretty big, and it has to do with Gibbs. What are the latest clues?

Is Gibbs keeping secrets? Last week, in the NCIS episode “Musical Chairs,” Gibbs got a call and suddenly took off, leaving the team to solve a case. That is hardly the Gibbs we have come to love for the past 17 seasons! What would make him take off mysteriously?

We don’t know! They never showed Gibbs until the end of the episode. He returned and didn’t talk about where he was, who he saw or what he did. This is very unusual for NCIS and it hints at something sinister lurking in the background.

This disappearance got Vance’s radar going at full blast. He grilled the rest of the NCIS team, but no one honestly knew anything. Did Gibbs meet up with Ziva? Did he figure out who was behind the drugs that nearly killed Emily? Based on the latest NCIS previews, we won’t have those answers anytime soon.

In this latest NCIS preview for the episode entitled “IRL,” Leroy Jethro Gibbs is babysitting. He was asked by his new neighbor Sarah (Louise Barnes) to watch over her son Phineas (Jack Fisher) for about 36 hours. She claims that it is due to a parental custody case taking place out of town. We don’t know much about Sarah and Phineas’ background, but it seems that Sarah has put a whole lot of trust into Gibbs, her neighbor that she barely knows. NCIS fans know how honorable Gibbs is, and she is quite lucky to have found one of the best around to influence her son.

We met Phineas earlier in the season in the episode “Wide Awake.” He had accidentally smashed Gibbs’ window when he was trying to play baseball. His mom doesn’t have time to teach him baseball. She is a single mom, working two jobs. Gibbs quickly bonded with the youngster, and at the end of the episode, Gibbs presented Phineas with a baseball glove for his correct hand, and the two had a nice game of catch. This was a nice throwback for Mark Harmon fans who may remember one of his early movies, Stealing Home, where he portrayed a baseball player.

Is Gibbs In Trouble?

Now the question fans are asking is whether we should be suspicious of Sarah? It may sound jaded, but as TV Shows Ace earlier reported, last season ended, and this season began with Ziva blowing her cover to save Gibbs’ life. Have they eliminated all threats? We don’t know.

According to Brian Dietzen’s Instagram,  we do know is that Ziva David is coming back on December 17, for a mid-season cliffhanger, and then again on January 7. She is coming out of hiding for one of three reasons: Gibbs, Tali or Tony. It seems unlikely that they will have Ziva reunite with either of the latter two this early in the season. But, it does seem likely she would come back to save Gibbs.

This goes back to last week when Gibbs was so secretive. The situation with Fornell and his daughter Emily is still close to Gibbs’ heart. There is a whole case to solve here and it is very possible that off screen, Gibbs stirred the hornet’s nest just a little bit. Will he be able to contain them or will his NCIS team need to step in?

What do you think of Gibbs’ mysterious wearabouts, and his relationship with Phineas and Sarah? Do you think this is adding up to nothing or a dangerous storyline? Be sure to check back with TV Shows Ace for the latest on NCIS. NCIS Season 17 airs on Tuesdays, on CBS.