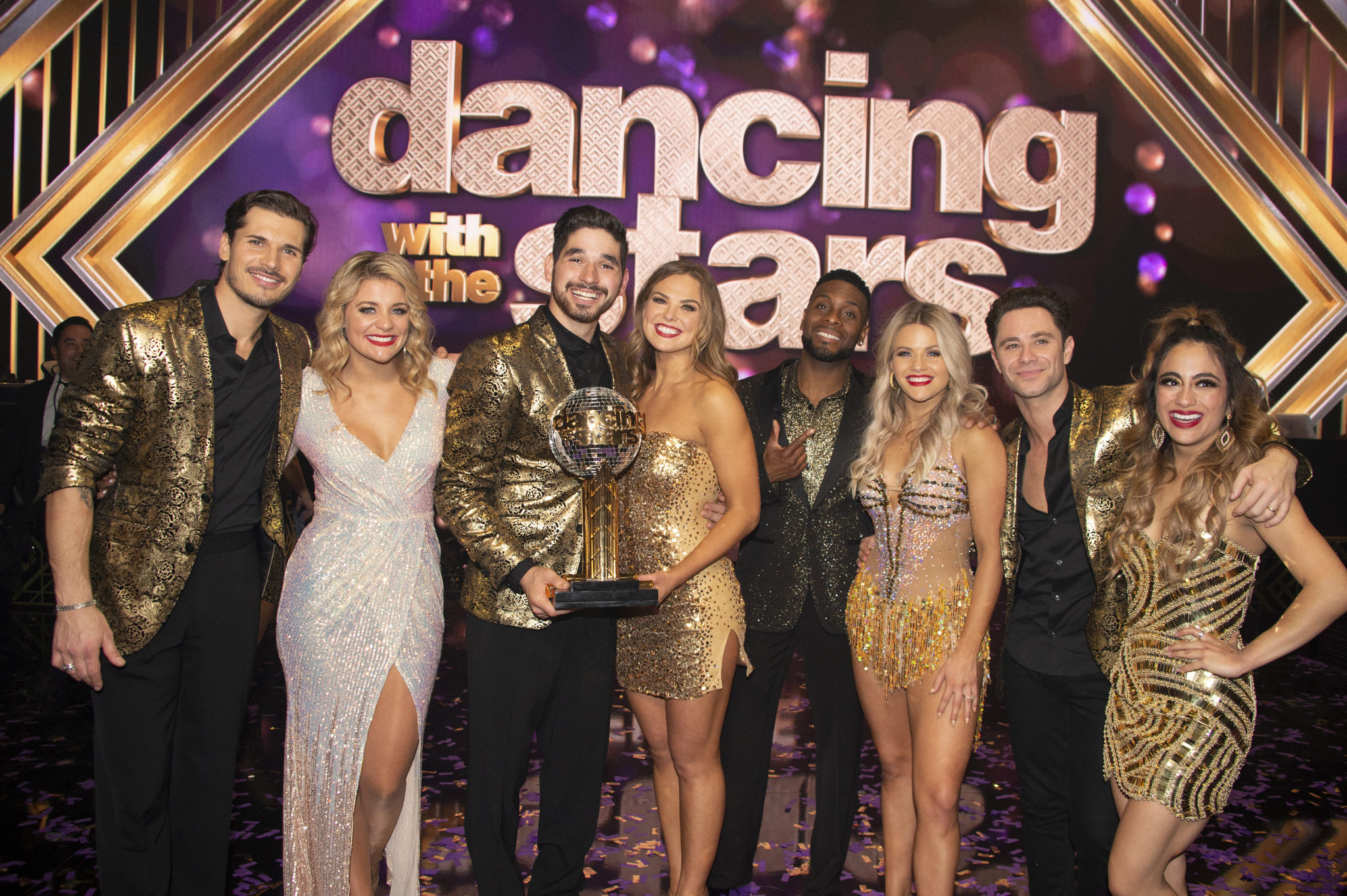 Dancing With the Stars is over for another season. This time, The Bachelorette‘s Hannah Brown took home the mirrorball, and it’s certainly not a win that everyone saw coming. In fact, Carrie Ann Inaba, one of the judges on the series, didn’t see this win happening.

According to Us Weekly, Inaba shares that a lot of people in the ballroom were shocked when the winner was announced. It’s something that she’s never seen before. Usually, the person who wins was the top runner throughout the entire competition. Yet, nobody really predicted that the former Bachelor and Bachelorette star would go on to take home the trophy. Is this necessarily a bad thing?

In all honesty, it’s not a bad thing. This win shows that anything is possible. With some hard work and determination, a celebrity can prove to be loved by the judges and the audience alike. The Dancing With the Stars judge also admitted that this show is important because it’s about the judges and audience collaborating together. One doesn’t have more of a say than the other. The two combine to pick the winner, and it’s important for the judges to give the audience a voice.

The female judge also says that she couldn’t predict who would win. All four finalists had every right to take home that trophy. They had all proven worthy on the dance floor. In fact, even James Van Der Beek, who had been voted out in the semi-finals, proved that he could have won.

WE DID IT! thank you all so much!

A Season of Highs and Lows

This season of the dancing competition was certainly one for the records. It all started with one contestant leaving and being replaced by her daughter and ended with this surprise win. There were twists and turns throughout, and it’s become one of the most memorable competitions.

Hannah certainly didn’t think she was going to win. She told Entertainment Tonight that she thought her name was called out as a runner-up. While she went into the competition hoping to win, she was sure that there were others better than her. Brown does say that it was Carrie Ann who helped her throughout the competition. Carrie Ann pushed Hannah to be the best dancer she could be, and it’s because of the judge that Hannah won.

What do you think about Hannah Brown’s win? Who did you think would win Dancing With the Stars? Share your thoughts in the comments below.