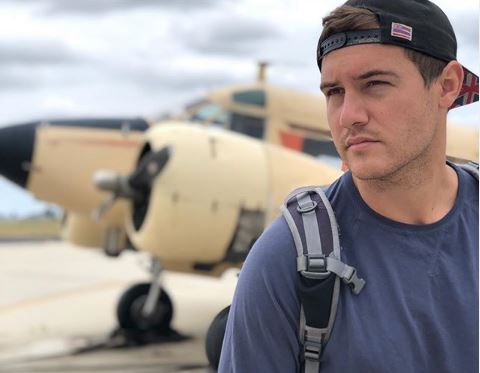 The Bachelor 2020 spoilers are coming out. Peter Weber is done filming his season of the show. Cosmo is sharing that Peter recently followed a couple of vegan accounts on Instagram. This has the fans thinking they may have figured out who wins this upcoming season. Reality Steve will end up sharing who wins before ABC lets the fans see it anyway.

Peter Weber is back on social media once again. Of course, he is smart enough not to share who the winner is or to start following them. Peter did do one thing when he got home, though. He started following a few vegan accounts on Instagram. This could be a huge clue to who the winner of this season turns out to be. The fans are pretty sure that they have figured it out.

Who would this mean the winner is?

One of the contestants this season is a vegan. If Peter Weber is trying to help understand her lifestyle, that would be the perfect reason to follow these accounts. Why would he care if she wasn’t the winner?

Victoria Fuller is a vegan. She has been a front-runner according to spoilers for Peter Weber’s season of The Bachelor. There could be someone else that is vegan on the show and that hasn’t been figured out just yet. The other option is that peter just decided to eat better once he got home from filming the show. Regardless of the reason, the fans are now wondering what is going on with him.

Victoria is already not a fan of Reality Steve. She even blocked him on Instagram.

Victoria blocked me on IG! Oh no! I have no other possible way known to mankind to look at her public account! Man, what am I gonna do? pic.twitter.com/vxiwNkMWo2

Don’t miss Peter Weber as The Bachelor when it starts airing in January on ABC. Hopefully, Peter Weber has found love.