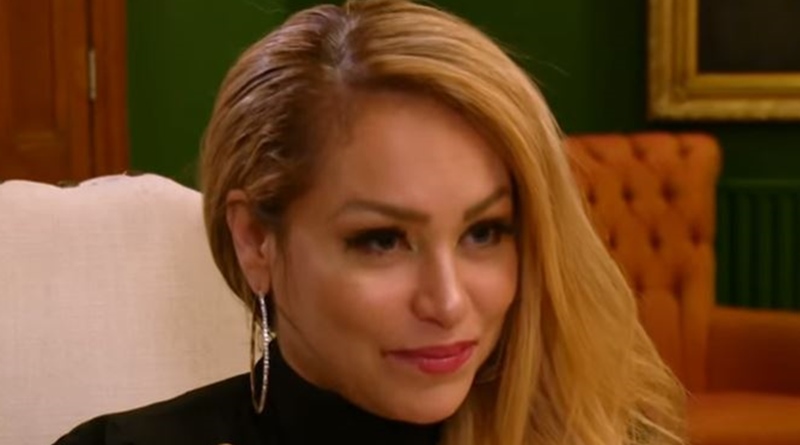 90 Day Fiance fans are getting a bit irked by Jesse Meester. His season with Darcey Silva ended a long time ago. And, he assures people he moved on. But many fans think that’s not the case. TV Shows Ace reported that Darcey moved on from Jesse and took up with Tom in the last season. Mind you, Jesse alleged she still contacted him. And, as he keeps talking about Darcey he certainly acts as if he never moved on. Over on Instagram, quite a few of them spoke out about it.

On Instagram, guru and blogger @johnyates327tv shared a post by Jesse Meester. Jesse said in the post that he shared about him and Tom because he wants to help others who go through a similar situation. A.k.a – being victims of predatory women one assumes. As usual, Jesse swears he moved on from Darcey. But, how many times did 90 Day Fiance fans hear that claim? If he really moved on then why this constant reminder to everyone about his existence, they wonder.

Really, the very long post seems to run on forever. But basically, it says that Jesse and Tom are buddies now and they both got used by Darcey. The two men, who both got some sort of fame because of Darcey, apparently commiserate over her evil ways. Essentially, Jesse claims he and Tom are victims. That’s interesting, seeing Darcey’s kids suffered through Jesse’s tantrum about the way a piece of meat got served. We never heard him apologize to those kids who were victims of his bad temper. Anyway, the rest of the diatribe from Jesse can be read below if you can force your way through to the end.

Irked fans don’t believe Jesse ever moved on from Darcey, and slam Tom

90 Day Fiance fans who read the whole thing spoke out on Instagram. Many of them were scathing and angry with Jesse. Here’s what some of them said:

The comments above are just from a fraction of 90 Day Fiance fans who grow annoyed with Jesse and his bleating about Darcey. What do you think about Jesse Meester saying he moved on from Darcey but then acting like he hasn’t? Sound off your thoughts in the comments below.