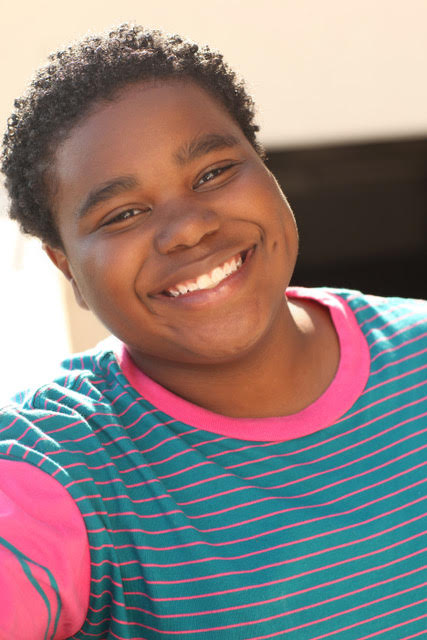 TV Shows Ace just got the chance to talk to Lance Alexander of Family Reunion. Check out what he had to say about Season 2 and more.

How did you land the role in Family Reunion?

“It was a normal audition process, followed by several callbacks and a final session with the producers of the show!”

If fans missed Season 1, will they still understand Season 2 or should they binge the first one?

“During our hiatus, the show received a Season 2 so I have no idea what the writers/creator have in mind. However, we have part 2 (10 episodes) of Season 1 and I would definitely suggest binge-watching the first 10 episodes of Season 1 especially to meet all of the members of the McKellan Family and enjoy their shenanigans. Season 1 also features some amazing Hollywood veterans, as well as some rising young talent I think you will love.

Do you think there could be a 3rd season?

“I absolutely believe this family sitcom will go the distance and pray that my recurring role as Elvis is given the opportunity to keep bringing laughs for many years.”

What else are you working on at this time?

“When the show was in production, it was very difficult trying to work on other things, so I am taking advantage of this time and working with some of the industry’s best to establish myself in the world of animation and character development.”

Make sure you don’t miss checking out Family Reunion on Netflix. This show is one you will definitely want to see.