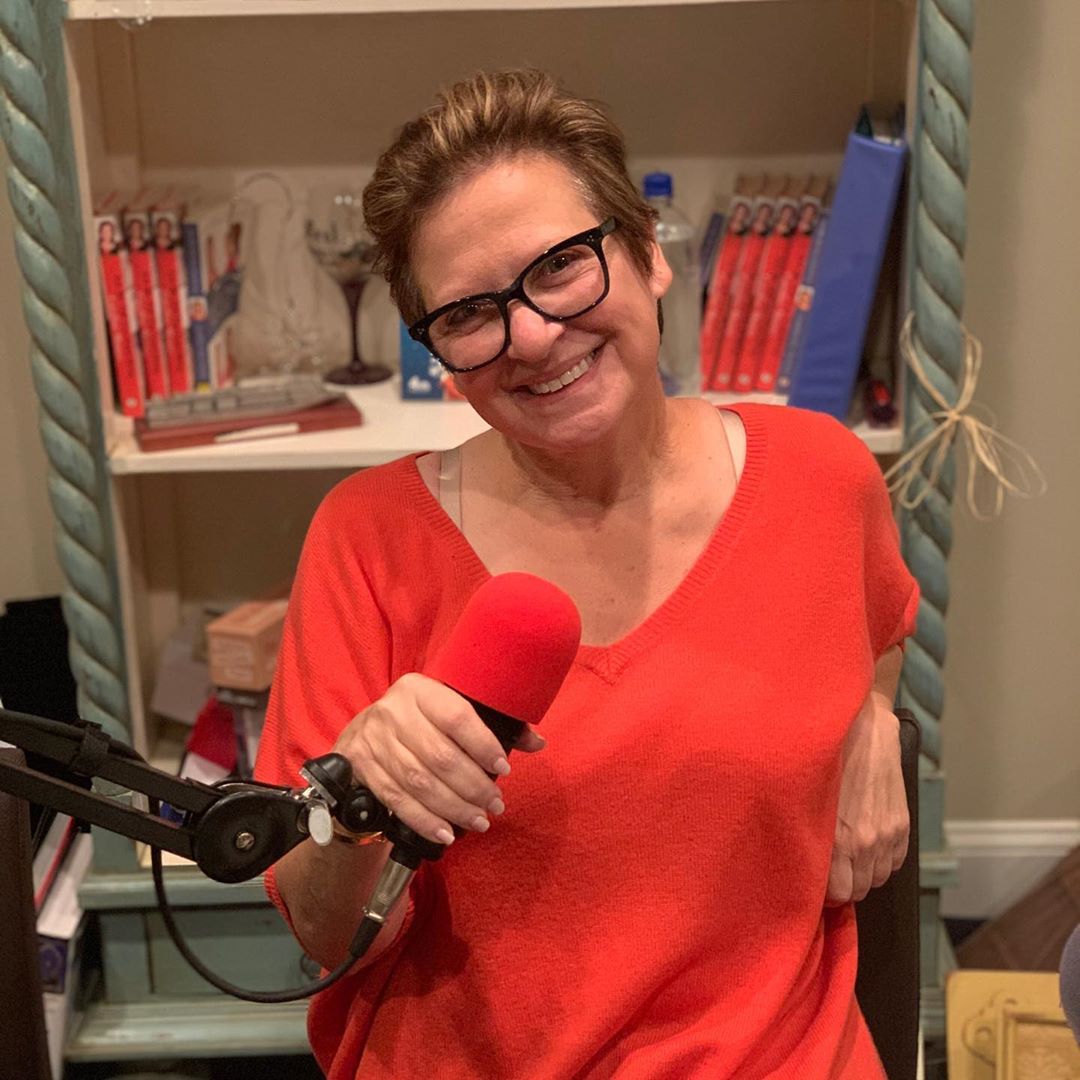 Real Housewives of New Jersey fans haven’t spotted Caroline Manzo on TV since she left the series, but things are about to change. The RHONJ star left a cryptic hint on her Instagram feed that makes it look like she’s returning to TV. And it could be with a cooking show.

The star shared a photo with the caption “something good is coming.” It’s the photo that’s got a lot of people surmising that it’s a cooking show. The image is of her kitchen through the lens of a TV. More importantly, the TV looks like one of those set up for editing footage.

Fans were certainly disappointed when the New Jersey star decided to turn down signing on for the 10th season of the series. She’s one of the originals, but Manzo decided that it was time to step back. While that came with some drama from her fellow co-stars, she told Us Weekly that the producers insulted her by asking to see how she would blend with the current cast. This is a woman who helped build the show into what it has become today. Manzo deserves more respect!

It sounded like the producers wanted to see if the RHONJ celebrity was willing to change her personality to fit in with the rest of the group. Or maybe the producers were hoping the 58-year-old would cause some drama with the rest of the stars. However, she has always promised to remain herself throughout the series. Her fans will get nothing different, and she decided it was time to step back completely.

Something good is coming 😉

Now it looks like she has a venture of her own. The Bravo star is certainly hinting at a new TV show coming. With the focus on her kitchen island, it even looks like she’s hinting at a cooking show from her own home. This will add comfort while offering fans a chance to see another side of their favorite Real Housewives grandmother.

While fans took the time to debate whether it would be a cooking show, Manzo’s son, Albie, involve himself in the fun. He questioned what the surprise was, stating that he has some trust issues when it comes to cameras. Meanwhile, Albie and his brother have created a podcast, taking a step behind the cameras.

We’ll have to wait and see for some answers from the RHONJ star. What do you think Caroline has in store for us?