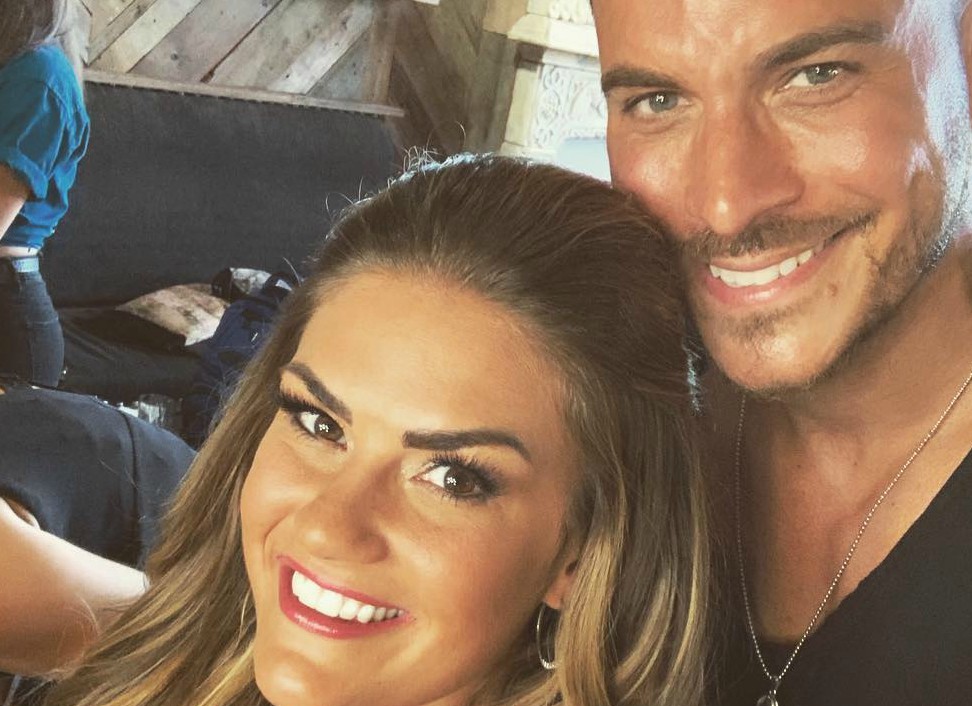 Vanderpump Rules star Jax Taylor is the bartending bad boy of the hit reality show. Jax seems to relish the bad boy persona but admits that sometimes it’s difficult to see other co-stars get treated with kid gloves by the fans.

Jax recently found himself in some hot water with fans over tweets they viewed as homophobic. There has been speculation about whether he will remain on the show after Season 8. Showbiz CheatSheet reveals that Mr. Brittany Cartwright almost quit the show once before.

Longtime Vanderpump Rules fans know that Jax Taylor is the king of drama. He’s often the one spreading gossip and rumors about his co-stars then lying his way out of trouble. However, Jax lets fans see every side of his personality, warts and all.

When Jax was considering leaving the show, it was due to other stars not being open about their lives and relationships. In particular, he felt that Tom Sandoval wasn’t honest with viewers about real issues in his life. Jax has never shied away from airing his dirty laundry, so why should anyone else get a pass?

“Tom Sandoval never talks about his relationship. They’re very good about talking things without talking about the things. I went to production, I’m like, ‘I can’t do this anymore. I’m bleeding for you guys. I never say ‘no’ when [some of the] cast would just say, ‘No, I’m not talking about that.’”

Jax also pointed out that aside from Brittany and Ariana Madix, the entire cast has cheated at one point or another. (Ariana did hook up with Lala Kent, but girl-on-girl hookups don’t count, according to the cast of VPR.)

Amid Split Rumors, Jax Says His Marriage is a “Work in Progress”

Jax married Brittany over the summer of 2019. The footage will likely air on the upcoming Season 8 of Vanderpump Rules. Rumors started immediately about problems in their marriage. In part, these rumors began by Jax being spotted out without his wedding ring. (He says he doesn’t wear it all the time.)

As fans know, Jax cheated on Brittany before their engagement with a SUR hostess. In fact, the reconciled couple spent most of Season 6 split up. They reunited after the death of Jax’s father, though he bristles at the suggestion that his grief was the reason.

In therapy sessions aired on the show, he sometimes expresses frustration that Brittany still doesn’t trust him. However, he recently opened up about where their marriage stands today.

“It’s still a work in progress. It’s only been about three years [since I cheated] but I’ve made a lot of changes.”

Reports surfaced weeks ago that factions of the Vanderpump Rules cast are not getting along. Kristen Doute is not on good terms with former bffs Stassi Schroeder and Katie Maloney-Schwartz. In fact, Stassi recently stated she was taking a break from their friendship for her own mental health.

Jax has friendship problems of his own. The internet almost broke down at the news that he had unfollowed many of his co-stars on Instagram. However, fear not Vanderpump Rules fans. It’s just another Jax mood swing.

“I think they’re great people and I love them. I mean, Tom’s my best friend. I just need a break.”

Jax and the VPR cast are in New York City for Bravo TV’s BravoCon. He shared a group photo on his Twitter account. He tagged Brittany, Stassi, Katie, Lala and Scheana Marie but none of the guys.

The first trailer for Season 8 shows some of the fireworks fans can expect. Not only are the original stars fighting with each other, they are fighting with the newbies, too.