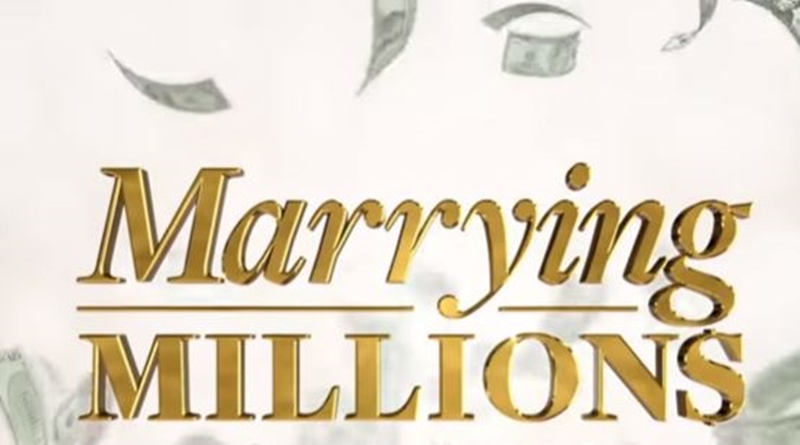 Marrying Millions by Lifetime ended in September. Now, a casting call went out for the next season of the show. The show highlights unlikely coupling between people with loads of money and those with a budget that stretches to takeouts and beer. Naturally, plenty of obstacles come their way as family and friends usually suspect motives.

The casting call was shared on Instagram by Brett Savoie. Actually, he also casts for TLC’s 90 Day Fiance franchise. In his post on Friday night, November 15, Brett said that he’s now “casting couples.” The ad reads, “Are you in a new relationship with someone who makes a lot more or less money than you?”  The next criteria: “Is your significant other in a  different social class than you?” Then, “Are you nervous that your family won’t approve of your relationship?”

Well, if you fit all those requirements then they “want to hear from you.” In the Instagram post, they give out an email address. Hopefuls for the Marrying Millons show can see the contact details in the IG embedded below. But before you sign up for a show like this, recall it’s a lot like 90 Day Fiance, TV Shows Ace reported, and couples get picked to pieces and shredded on social media.

Examples of couples cast for the Lifetime show

If you didn’t watch the last season of the show, note that mostly when they talk money, they really mean big money. Not small potatoes. Cheatsheet reminds us that one of the wealthiest people on the show was Bill Hutchinson who is “so wealthy that he refuses to disclose his net worth. But when producers asked, he admitted that it’s at least in the hundreds of millions. ” Their storyline revolved around him wishing to marry Brianna who worked as a hostess at one of his restaurants.

Meanwhile, there seems to be no limit to how broke the other person in the relationship can be. Notably, it doesn’t matter genderwise who holds the big bank account and who doesn’t. Last season we saw Katie Hamilton who made good after her divorce from ex-MLB star, Josh Hamilton. She had around $10 million tucked away in her net-worth assessment. But her new man, Kolton was just 23-years-old, and a wanna-be rapper with little cash to his name. In fact, we saw on the Marrying Millions show that she met him through her own daughters.

What do you think about the casting call for a new season of the show? Do you know anyone who meets the casting call requirements? Are you one of those people in that sort of situation? Sound off your thoughts in the comments below.

Remember to check back with TV Shows Ace often for more news about Marrying Millions.