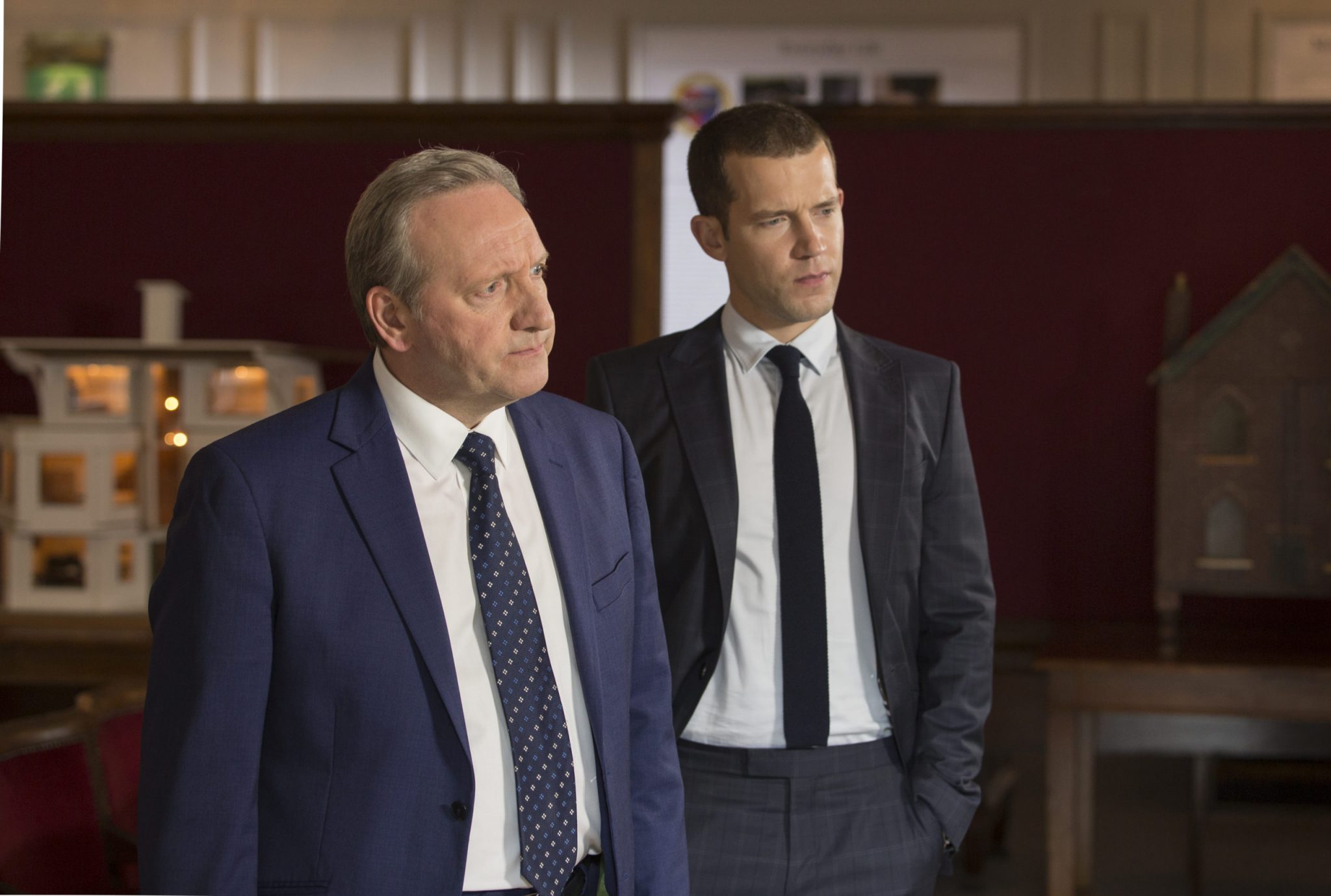 North American Midsomer Murders fans have circled the date. The first episode of Season 21 airs on Acorn TV on December 1. Who is coming back, and what do we know about the new season? Most of all, when and where can worldwide mystery fans see the new episodes?

Midsomer Murders Back For Season 21

There is murder again in Midsomer County. DCI Barnaby (Neil Dungeon), along with DS Jamie Winter (Nick Hendrix) are back to solve more murders in Britain’s deadliest county. The first episode of Series 21, as the Brits call it, airs on December 1, on Acorn TV.

Along with Dungeon and Hendrix, Fiona Dolman is back as Sarah Barnaby. Annette Badland is returning as eccentric forensic expert Fleur Perkins. Paddy, the Barnaby’s dog is also returning for another season of murder and mayhem.

A body found in Midsomer County? #OliviaColman is the perfect person to spot a murderer.

Get ready for #MidsomerMurders Season 21, coming to #AcornTV on December 1. pic.twitter.com/2WeeTs4O15

The latest Midsomer Murders Season 21 will include four episodes. The titles are “The Point of Balance,” “The Miniature Murders,” “The Sting of Death,” and “With Bated Breath.” Mystery fans are bound to meet some quirky Midsomer characters, with some unique obsessions, as secrets are revealed, and the unlikely become murderers, in order to hide the truth.

What do we know about the episodes? We know just bits and pieces, but nothing actually attached to the episode names. According to the Acorn TV press release, in one new episode, things will “run awry” at the annual Paramount Dance Extravaganza. Behind this Midsomer event, there are “deep running feuds and passions behind the sequins and smiles.” Sounds like Dancing With The Stars Or Strictly with a crazy Midsomer twist. In another episode, “a prolific real estate agent is murdered in front of a crowd at the unveiling of a doll house collection at Midsomer.” The show’s writers keep coming up with great plots and memorable characters.

One of the biggest questions fans want to know is where they can watch the series. Netflix stopped airing Midsomer Murders starting October 1. Acorn TV and Britbox both currently air the series. Britbox and Acorn will both release the first episode of Midsomer Murders Season 21 on December 1 in North America.

Acorn already has a lot of British and Australian programming including Agatha Raisin. Britbox is a streaming service from the BBC and ITV and they already air Shakespeare & Hathaway. They will soon be adding Doctor Who in December, as well as a lot of other wonderful BBC, ITV and TV4 productions.

As for when the new season will be released in the U.K., Europe and in other parts of the world, that remains to be seen. According to Deadline, BritBox U.K. will be airing the final two unaired Season 20 episodes before ITV airs them, as an incentive to get people to sign up with the streaming service. As for the rest of the world, it is likely that Season 21 episodes will air sometime in summer 2020.

Midsomer Murders fans, are you ready for Season 21? Be sure to check back with TV Shows Ace for the latest mystery series and more. Acorn TV drops the first episode of Midsomer Murders Season 21 drops on December 1.

‘Below Deck Sailing Yacht’: Jean-Luc Breaks Silence On Dani’s Baby
Thirsty ‘Too Large’ Fans Agree Dr. Procter Is A ‘Daddy’
‘Renovation Island’ Resort from HGTV: How Do You Visit?
Khloe Kardashian Reveals Truth About Relationship With Tristan Thompson: Are They Together?
’90 Day Fiance’ Spoilers: Are Angela And Michael Still Married?