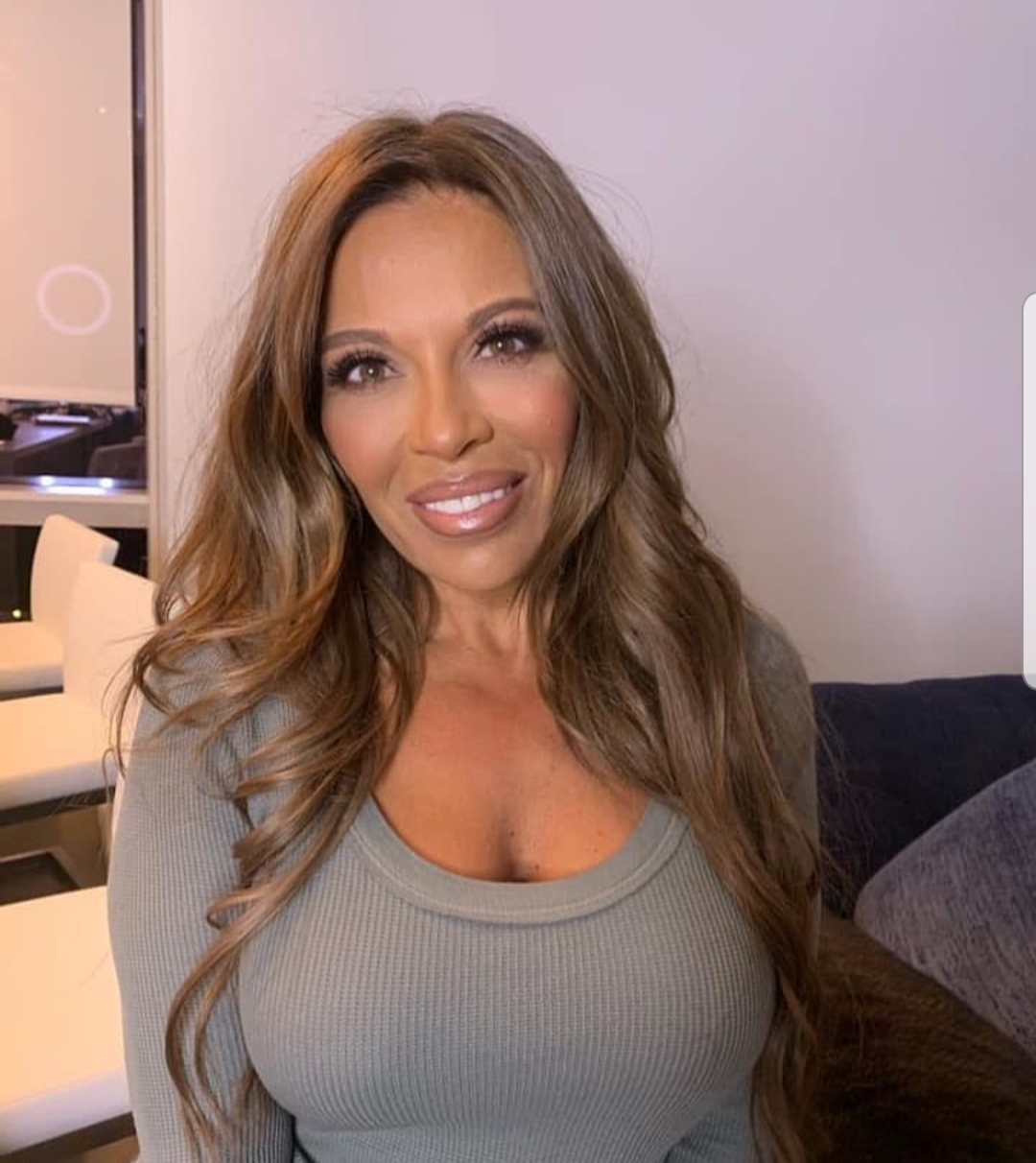 It looks like Real Housewives of New Jersey Dolores Catania has engagement on the brain these days and she’s not willing to compromise on the terms.

It turns out that the RHONJ cast member thought that she and her doctor boyfriend would be engaged by now. That isn’t the case at all, though.

A house but no ring yet

Dolores and her ex-husband Frank, a contractor, have been partnering on building homes for the last few years. They took on the project to design and build her boyfriend a new home. Dolores’ expectation was that by the time the house was near its completion, that he would propose. Now she is adamant about being engaged before moving in together. “It’s a very pivotal time for us… David’s house is done very soon,” she explained in an interview with OK! Magazine.

A missed opportunity or no intention of proposing?

The lack of an engagement at this point in their relationship is causing some friction. Especially because the couple recently returned from a vacation to Capri, Italy but Dolores returned to New Jersey without a ring. She said that David knows she loves the house and helped with it a lot. Dolores not only built it from scratch, but she also put in many of her own personal touches—adding design elements to the house from her travels to Europe. It’s obvious that she put a lot of love into her work on the house. She is ready for a ring.

Dolores’ ex-husband, Frank Catania, is also busy building his own new home and has brought Dolores on as a partner again. Now Dolores still shares a home with her ex-husband and her son, Frankie. If you’re a RHONJ fan you’ve grown accustomed to the oddity of watching Dolores live and co-exist with her ex-husband. While she’s been living with him after divorce, Dolores has been working on herself and her independence. She’s also focusing on personal growth.

Dolores and her boyfriend made their relationship official ahead of the eighth season of Real Housewives of New Jersey and have appeared on the show together numerous times and in the most recent episode. For now, time will tell if the two become engaged before the house is completely built.

Check us out for more Real Housewives of New Jersey News.