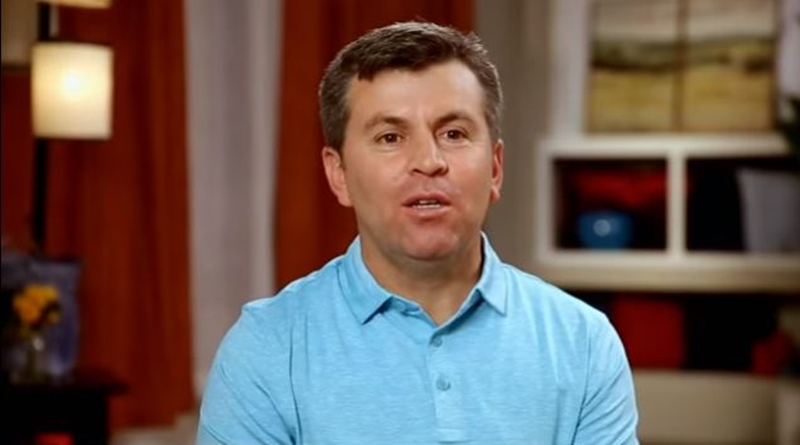 90 Day Fiance have seen a few episodes of Season 7 so far. A few claim it is boring. But, the season only just started and the previous spinoffs brought mega-drama. But, Anna Campisi’s mom brings some interest to the show, and not for many good reasons. In this episode, we heard her talk about her fears that Mursel from Turkey might stone her daughter. Plus, fans worry about those things on her eyes.

So far, reactions on social media indicate the new season of the TLC show’s uninteresting. But, already we find another memorable saying emerging. Like Zied’s “So maaach work,” and the older “More Biggie,” no doubt fans will remember her asking Mursel not to stone her daughter. On the @90dayfiancecraycray account on Instagram, one follower said, “I need a “please don’t stone Anna” coffee mug.” Actually, many fans got irritated as they felt Anna’s mom demonstrated an appalling lack of knowledge about Turkish customs.

One follower of 90 Day Fiance noted, “OMG, “Please don’t *stone* Anna.” What’s he supposed to say? ‘Ok, I was going to but now that you’ve asked me not to, I won’t!'” It came after we saw her worrying about the Muslim aspect of Turkey. But, as one Turkish fan noted, when she asked Mursel not to stone her daughter, she went way off the mark. They noted, “I’m from turkey and they don’t do that… She has no idea what she is talking about.” When she also talked about beheading, many fans realized she obviously confused Turkey with another country.

What’s up with Anna’s mom’s eyes?

More 90 Day Fiance fans worried about Ann’s mom’s eyes than the rest of the episode. Well, apart from the fact that Anna’s son was there and overheard things he shouldn’t have. One follower asked, “Mama forgot to blend her concealer?” Another said, “I really want the mom to get those things removed.” Meanwhile, loads of them asked what those growth things were on her eyes. And, many of them seem genuinely worried that the 90 Day Fiance mom has a medical condition that might be life-threatening. Nobody mocked her, they genuinely came across as concerned So, let’s not take it as body shaming.

It turns out from what we see on the show, that she probably suffers from a condition known as xanthelasma. According to WebMD, the actual growths are not a big health hazard. However, their cause might be, if not attended to by health professionals. On their website, they note, “Even though it won’t hurt you, xanthelasma could be a sign that you’re more likely to get heart disease. So don’t ignore this skin condition, and get it checked out by your doctor.” The yellow growth looking things often arise from very high cholesterol levels and are “relatively rare.” They can actually be removed.

What did you think about Anna’s mom worrying Mursel the beekeeper might stone her daughter? And what about fans worrying about her eyes? Do you know anyone with that condition? Sound off your thoughts in the comments below.

Jackson Roloff Bonds With Uncle Jacob: See Adorable Photo
One ‘OutDaughtered’ Busby Quint Opts Out Of Cheer Camp: But, Who?
Keo Motsepe Talks Breaking Down Barriers Between Men And Dance
Briana DeJesus Just Got Engaged… Is It Already Over?
Why Is The Duggar Family Keeping This Possible Courtship A Secret?