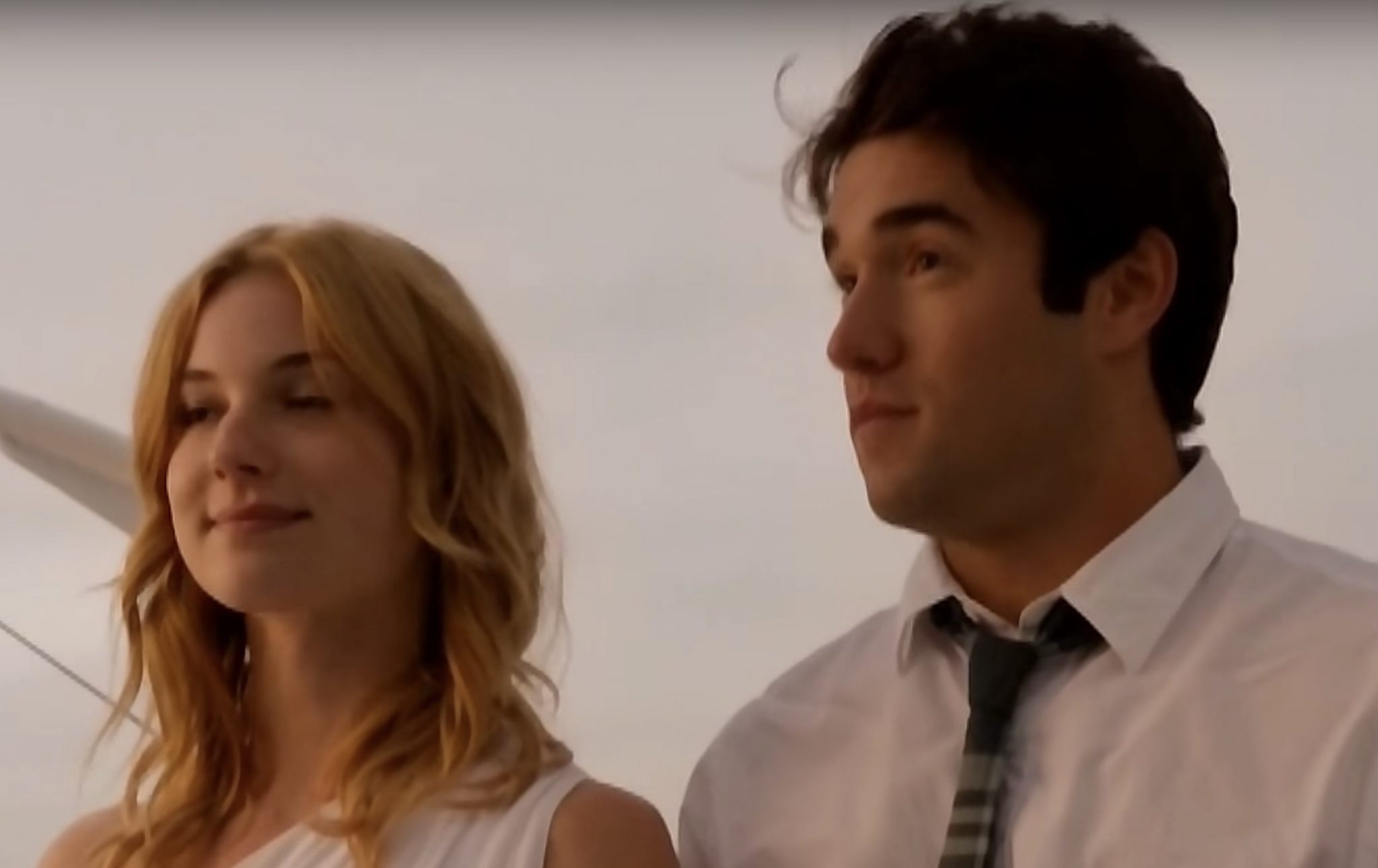 On Wednesday, it was reported that there is a Revenge reboot in the works. This “revengey” soap starring Emily VanCamp as Emily Thorne/Amanda Clarke, the daughter who wanted to get revenge for her father’s death, is going to be remade with a Latinx lead. We also know someone from the original will return for this reboot. What else do we know about this Revenge remake? Could the time be right to watch a show that gets back at the one percent?

Revenge Gets A Reboot

The premise of this Revenge reboot is similar, and equally timely to the original. In this case, a young Latinx immigrant wants revenge on a family-owned pharmaceutical conglomerate. She heads out to the sparkle of Malibu to mingle with the beautiful people and exact her revenge. This family is a bit like the evil Oxy developers, the Sacklers. According to Deadline, their ” insatiable greed lead to the murder of her biochemist mother, the destruction of her family, and a global epidemic.”

Sounds like it is more than a personal mission. This may be a mission to save the world!

This young woman is “guided” by a fan fav from the original Revenge.  Could this mean that Nolan Ross (Gabriel Mann) or the unstable, wealthy beauty, Louise Ellis (Elena Satine), be the returning original? Either sounds absolutely delicious!

Get out your red sharpies! A #Revenge sequel series is in development at ABC — and a fan-favorite character is poised to return: https://t.co/njQm0G0nFv pic.twitter.com/6ZQxZGse4t

Could Nolan Finally Get A Revenge Spinoff?

Nolan Ross, Emily’s close friend and defender of David Clarke ended the series helping someone else exact revenge. This was in 2015. At that time, E News! spoke to executive producer Sunil Nayer about the possibility of a Nolan Ross-Revenge spinoff. Nayer felt that “Nolan is a character worth exploring more story for.”

But, Nayer pointed out, Nolan Ross is a world-famous techie entrepreneur. He will need to be somewhere unfamiliar. Could Nolan face challenges, like Emily did? This storyline could certainly put him far from home and into a world of evil and corruption that he will want to correct.

The spinoff has never happened, but fans have been waiting. So, when the news came out that they are in development, fans went nuts!

As for Gabriel Mann, he has said nothing about this possible role. He has only retweeted former Revenge co-star Nick Wechsler’s Tweet, “Holy S***, right?”

Based On The Count Of Monte Crisco

Revenge is based on the classic Alexandre Dumas novel of vengeance and love, The Count of Monte Crisco. Revenge creator Mike Kelley is the executive producer. He was behind the recent Renee Zellweger Netflix drama, What/If. Writer/producer Joe Fazzio is involved, as are Melissa Loy and Marty Bowen. Bowen is part of  Temple Hill Entertainment that is behind Looking For Alaska, and movie series like Twilight.

There is no word on whether Sallie Patrick will join her former Revenge producers. She recently left Dynasty, after two seasons as executive producer.

Revenge fans, are you looking forward to a reboot? Who do you want to see back? Be sure to check back with TV Shows Ace for the latest news.